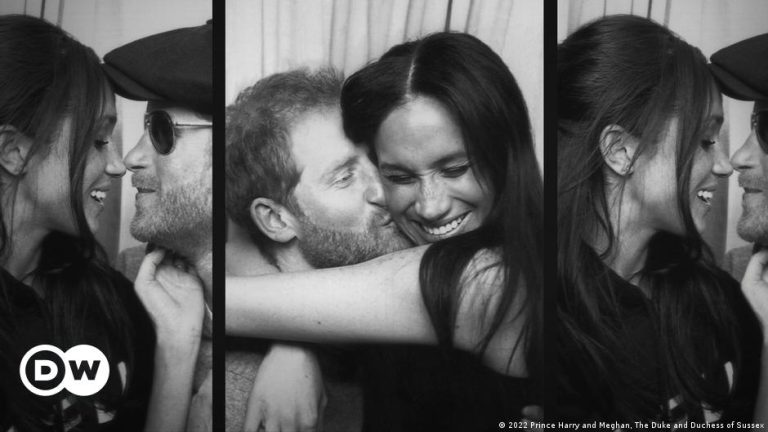 The trailer lasts 59 seconds. After that it is clear: Prince Harry and Duchess Meghan are not afraid to unpack the great feelings in the documentation of the Netflix streaming service. Set to sentimental music, the couple tells why they wanted to do this documentary series.

Harry shows himself to be a caring family man: “Nobody sees what happens behind closed doors,” says the 38-year-old into the camera. Images of Meghan appear again and again, showing how she wipes tears from her face or throws her head in her hands. Harry says: “I had to do everything to protect my family.”

Intimate moment or perfect staging? Meghan and Harry on camera

your point of view

With these hints, the couple alludes to his dramatic departure from British royal family and the experiences that led to this decision. “When so much is at stake – doesn’t it make more sense to hear our story from ourselves?” asks Meghan at the end of the clip that Netflix shared on social networks on Thursday (12/01/2022).

Last year, Meghan and Harry did not mince words in a sensational television interview with US talk show host Oprah Winfrey and accused the palace of racism and lack of support.

Duchess Meghan spoke of suicidal thoughts: “I just didn’t want to be alive anymore.” She asked her husband and the palace for help. “I was scared because it was very real. This wasn’t an abstract idea.” The former actress said the pressure on her during her time at the palace was enormous.

The Netflix documentary, which also features the couple laughing, snogging and having babies, is reportedly due out on December 8th. Harry is also preparing for the publication of his autobiography in January. 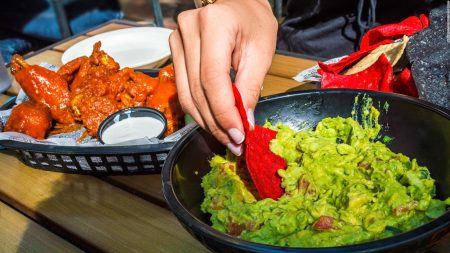 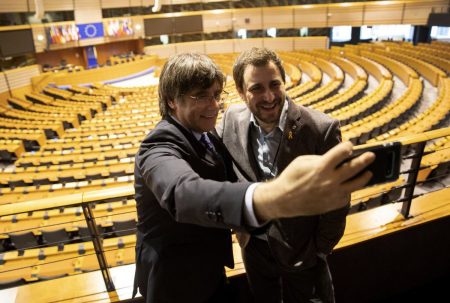 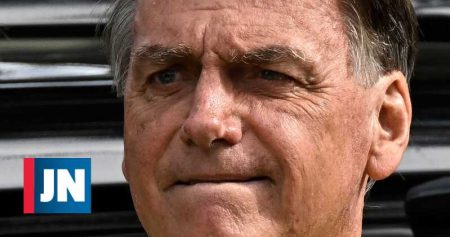 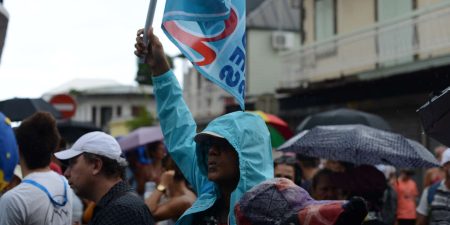 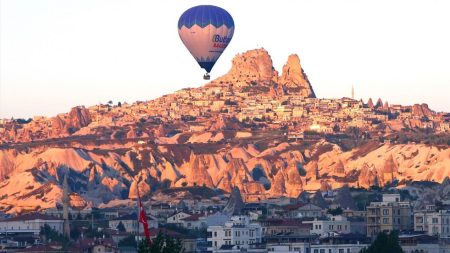 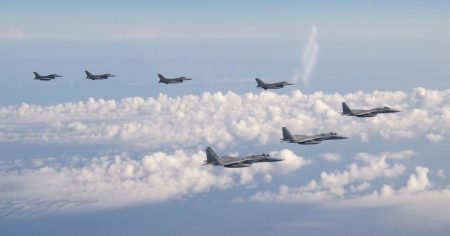