Nations League 2022/23: schedule and results of matches of the 5th round 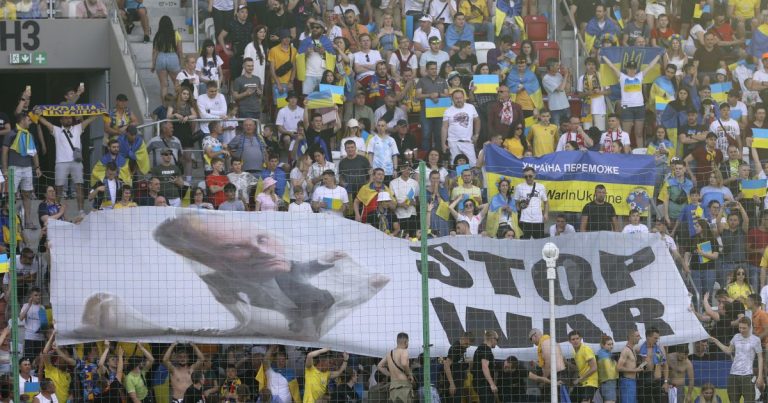 The games of the fifth round of the UEFA Nations League group stage of the 2022/23 season will be held on September 22-24. Please see the full schedule and results of all matches.

On Tuesday, September 22, the fifth round of the group stage began League of Nations of the 2022/23 season.

The national team of Ukraine will play its match on Saturday, September 24. Oleksandr Petrakov’s team will meet Armenia on the road.

Before that, “blue and yellow” played a postponed match of the opening round against Scotland. The meeting at the Hampden Park stadium in Glasgow has ended with a score of 3:0 in favor of “Tartan Army”.

According to the results of four rounds, the national team of Ukraine is in the second position in its quartet with 7 points. Scotland leads with 9 points. The third and fourth places are occupied by Ireland (4) and Armenia (3).

The winner of Group 1 of League B, where the national team of Ukraine plays, will get the right to spend the next season of the Nations League in the elite League A. The team that takes the last place in the quartet will be relegated to League C.

It will be recalled that the Russian national team was suspended from all tournaments under the auspices of UEFA, including the League of Nations, due to a full-scale invasion of Ukrainian territories. Recently, the team of the occupying country also were not allowed to draw for Euro-2024.

The translator made Yarmolenko laugh at the press conference, confusing him with Shevchenko: video curiosity

“I won’t back down from my words”: Petrakov – about the fine for speaking about the Russian Federation

Yarmolenko: Russia needs to be isolated from the whole world because it is a terrorist country 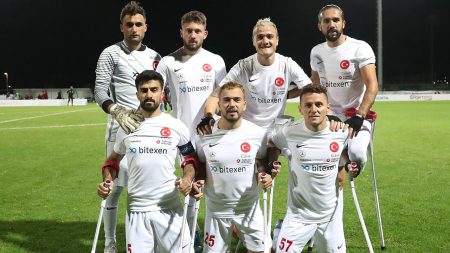 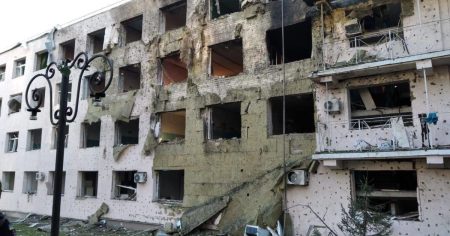 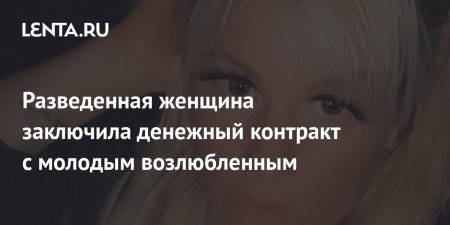 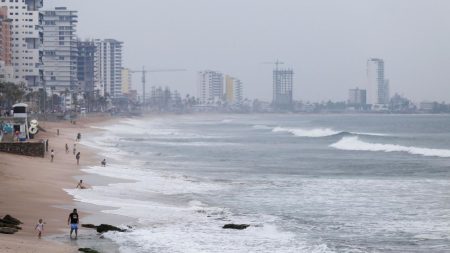 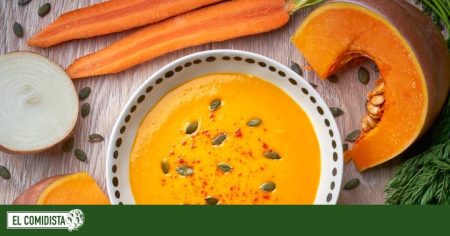 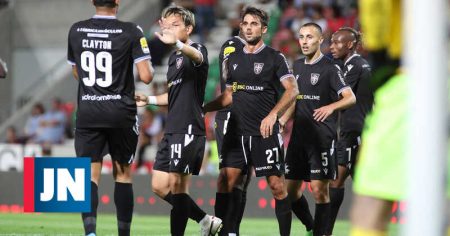 In the US, a 36-year-old woman entered into a contract with a young lover and…