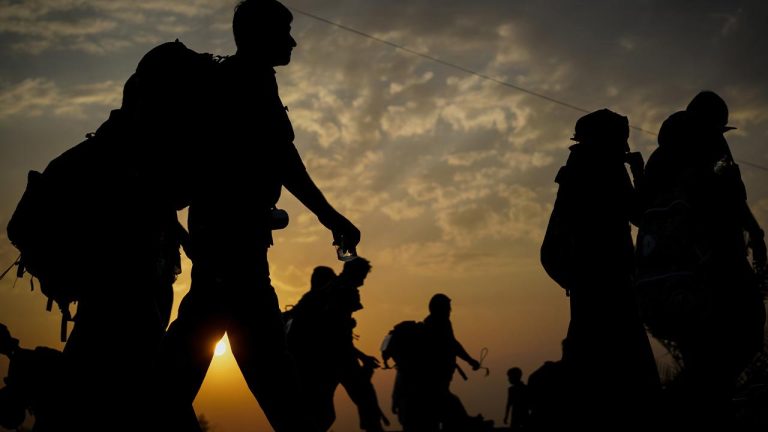 The Leipzig-based “Border Violence Monitoring Network” has documented hundreds of cases of European border guards using bad practices to push back refugees, including women and children.

The 3,173-page report, titled “The Black Book of Pushbacks 2022”, contains testimonies of more than 700 migrants who have faced degrading treatment, abuse or torture while trying to cross the EU’s external borders in the last 2 years.

The report also sheds light on the human rights violations faced by more than 16,000 people at the EU’s external borders and member states’ territories.

Greece was heavily criticized for its illegal and systematic push-back practices, and the Greek judiciary was also accused of providing a shield for the government’s actions.

Human rights experts made the following statements in their reports:

“In Greece, an official push-back policy appears to have polluted the judiciary. Cases of legal aid organizations that support push-back victims to bring cases in domestic courts have been closed by prosecutors citing lack of evidence and also refusing to interview witnesses or accept evidence.”

“We have seen the silence of the EU Commission”

In the report of the Border Violence Monitoring Network, EU members Poland, Lithuania and Latvia were criticized for adopting laws aiming to legalize pushbacks, emphasizing that they are against EU and international law.

“We have seen the silence of the EU Commission despite our repeated calls for action against these laws,” the report said. it was said.

“Impunity must end, perpetrators must be held accountable, and Europe must come to terms with all people on the move, regardless of nationality,” the report said. It must find a way to express its solidarity.” opinions were included. 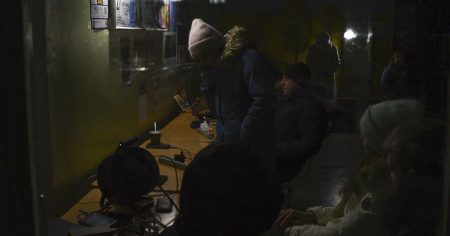 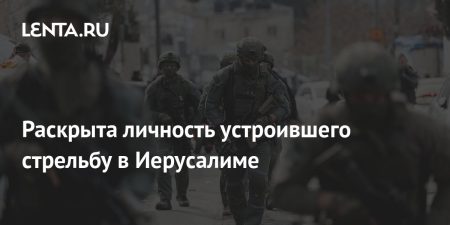 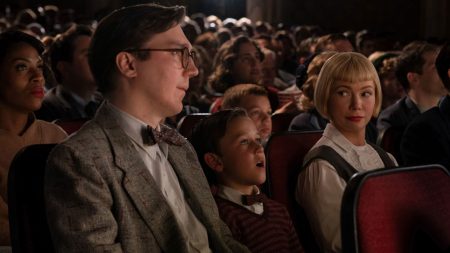 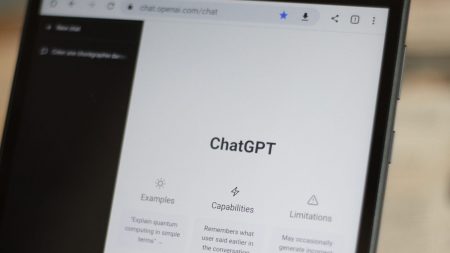 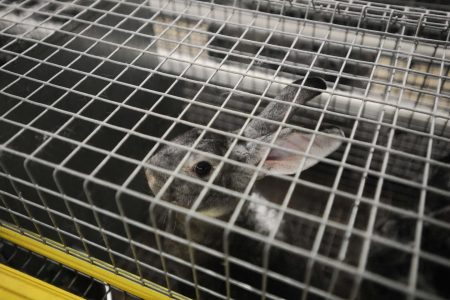 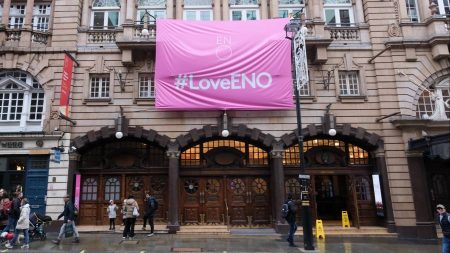 Who pays for the arts? It’s a question that, arguably, no one has quite solved.…