Legislative in Italy: a right-extreme right coalition would be “a political earthquake in Europe”, according to political scientist Patrick Martin-Genier 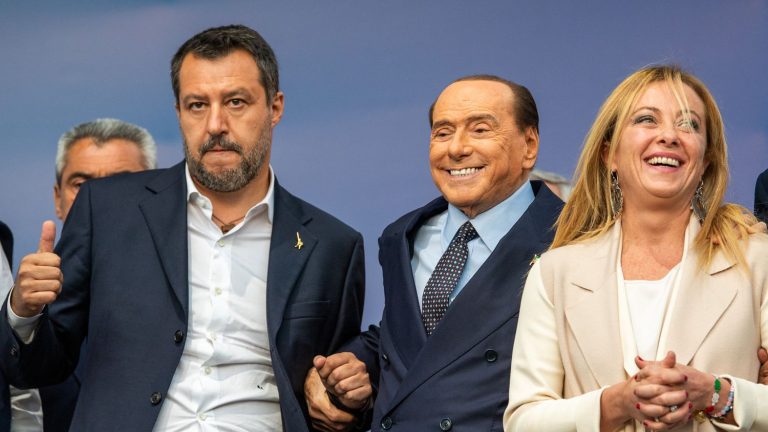 The victory of a right-extreme right coalition in the Italian legislative elections taking place on Sunday 25 September would “a political earthquake not only in Italy, but also in Europe”, said Friday, September 23 on franceinfo Patrick Martin-Genier, teacher at Science Po and at the National Institute of Oriental Languages ​​and Civilizations (Inalco). According to him, this victory “would lead to a global weakening of Europe”. But for the political scientist, with a new voting system in force in Italy, “all is not over”.

>> Legislative elections in Italy: can a far-right victory destabilize Europe?

franceinfo: What would be the consequences if the coalition between the right and the far right won on Sunday?

Patrick Martin-Genier: It would be a political earthquake not only in Italy, but also in Europe. It would be the first government led by someone from a post-fascist party in a founding country of the European Community. This would lead to a political crisis with Europe because, if Fratelli d’Italia does not want to leave the European Union, it wants to question its foundations. The first thing Giorgia Meloni wants to do is renegotiate the recovery plan and the migration pact. For a country which is in debt at 150% of its GDP, it wants to renegotiate the debt and its deficit. All the criteria are there for a major crisis on the political level, especially with France. It is clear that this will lead to a major crisis… even if Fratelli d’Italia, Ms. Meloni, has sought to reassure European leaders, particularly on support for Ukraine.

Can all kinds of coalitions be formed after the election?

Fratelli d’Italia is at 25%. With Forza Italia, Berlusconi’s party and Matteo Salvini’s League, between them they have between 40 and 45% of the vote. But there are between 25 and 30% undecided. The leader of the 5 Star Movement, Luigi Di Maio, said: ‘If the undecided voters come to vote, there is the possibility that the right and the far right will not win’. In Italy, there is a new voting system: the referendum on electoral reform has entered into force, with a reduction of parliamentarians from 945 to 600 and a ballot that will be mixed, majority and proportional rather complicated, which could complicate things . If necessary, this could prevent the victory of the right and extreme right. Mario Draghi does not rule out being able to benefit from the support of a coalition of a whole series of parties which would go beyond the left and the moderate right and could prevent the right and the extreme right from forming a government. All is not played.

After Sweden, if Italy switches to the right and to the extreme right, what would be the concrete consequences for the European Union?

We know very well that the extreme right in Europe is hostile, for example, to the sanctions against Vladimir Putin’s Russia. So this could considerably weaken Europe’s solidarity on sanctions. We know that Viktor Orban, for example, the Hungarian Prime Minister, does not want any more sanctions against Russia. One could imagine a kind of coalition of right and extreme right at European level which could prevent Europe from being even more united in the fight for Ukraine. This could weaken us considerably for a whole series of decisions, in particular on the protection of the environment… There could be consequences for European decisions. The victory of the extreme right would lead to a global weakening of Europe. 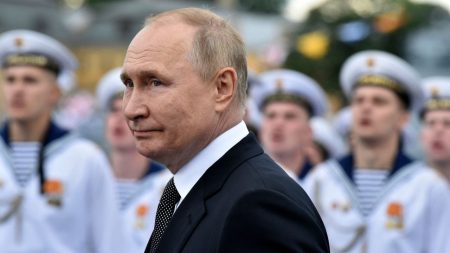 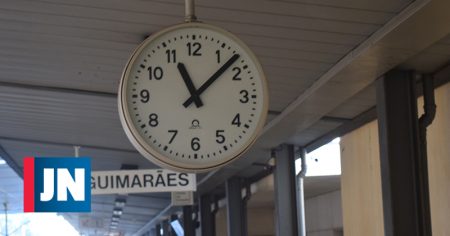 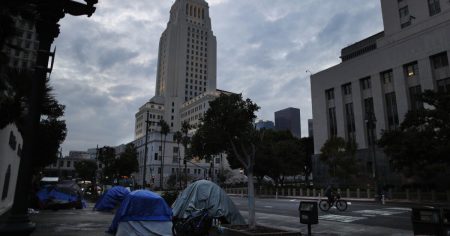