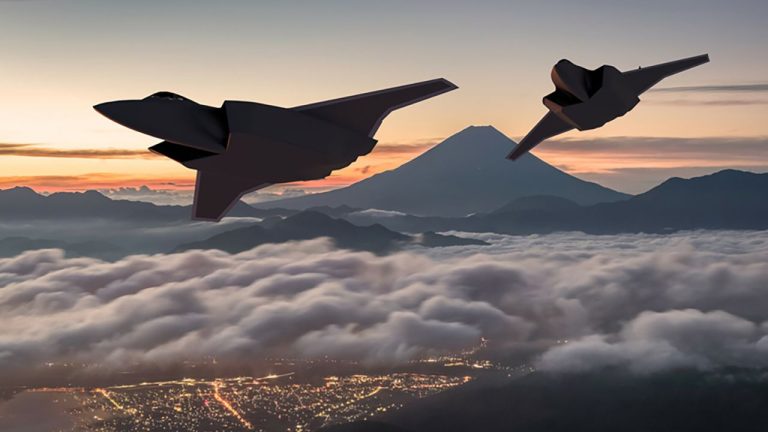 (CNN) — The UK, Japan and Italy announced Friday that they will team up to build a sixth-generation fighter jet, designed to rival or outshine the best fighter jets now used by China and Russia, and possibly even the United States, the main ally. of the trio of nations.

“We are announcing the Global Combat Air Program (GCAP), an ambitious effort to develop a next-generation combat aircraft by 2035,” the British, Japanese and Italian leaders said in a joint statement.

The leaders’ statement did not mention China or Russia by name, but said the new fighter jet is needed because “threats and aggression are increasing” against the “rules-based, free and open international order.”

“Defending our democracy, economy and security, and protecting regional stability, are increasingly important,” the presidents said.

In a separate statement, the British government said development of the new warplane is expected to start in 2024 and it is expected to be flying by 2035.

It will showcase technologies from each of the three partners, the British statement said.

“The ambition is for this to be a next-generation jet enhanced by a network of capabilities such as drones, advanced sensors, next-generation weapons and innovative data systems,” he added.

The new jet is seen as a replacement for Britain’s Typhoon fighters and Japan’s F-2s.

The new program will see Britain, Japan and Italy go their own way without help from the US, the world’s leading maker of fighter jets.

All three countries are part of the US fifth-generation F-35 stealth fighter program, under which all three fly the F-35 and versions of the fighter jet are assembled in Italy and Japan. The new aircraft is not expected to affect the F-35 program.

The United States supports the plan of the allies

In a joint statement with the Japanese Defense Ministry, the Pentagon backed the development of the new warplane.

“The United States supports Japan’s security and defense cooperation with like-minded allies and partners, including the United Kingdom and Italy, two close partners of our two countries, in the development of its next fighter aircraft,” the US statement said. USA and Japan.

Meanwhile, the statement from the UK, Japan and Italy said the new aircraft would be designed to integrate with the defense programs of all its allies and partners.

“Future interoperability with the United States, NATO and our partners across Europe, the Indo-Pacific and the rest of the world is reflected in the name we have chosen for our program. This concept will be at the center of its development,” he said.

The leaders said the GCAP program “will support the sovereign ability of the three countries to design, deliver and enhance cutting-edge combat air capabilities.”

Critics say strict US export controls on military technology have sometimes limited what customers of aircraft like the F-35 can do to tailor it to their specific needs.

The United States also has a sixth-generation fighter jet, known as the Next Generation Air Dominance (NGAD) program, in the pipeline. It is designed to be the successor to its F-22, which along with the F-35, is considered the best fighter jet in the world.

The NGAD program has similar objectives to the joint UK-Japan-Italy scheme.

“The Air Force intends for NGAD to replace the F-22 fighter jet beginning in 2030, possibly including a mix of manned and unmanned aircraft,” a US Congressional Research document says.

But so far, the US is pursuing only the NGAD program.

The British, Japanese and Italian leaders highlighted the benefits of working together.

“It will deepen our defense cooperation, science and technology collaboration, integrated supply chains, and further strengthen our defense industrial base,” their joint statement said.

The program is also expected to provide an economic boost.

“This program will deliver broader economic and industrial benefits, supporting jobs and livelihoods in Japan, Italy and the UK,” the statement said.

The British statement said a 2021 analysis by PricewaterhouseCoopers predicted the new fighter jet program could support around 21,000 jobs a year by 2050 and contribute an estimated $32.1bn (£26.2bn) to the economy. .

Meanwhile, China and Russia are also believed to be looking to make sixth-generation aircraft.

But US-designed F-35s are generally considered equal to or better than Chinese or Russian jets. 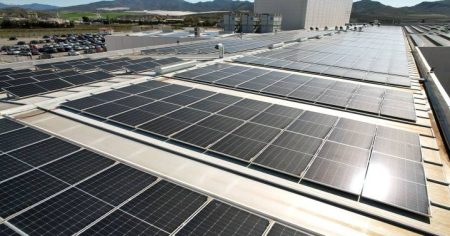 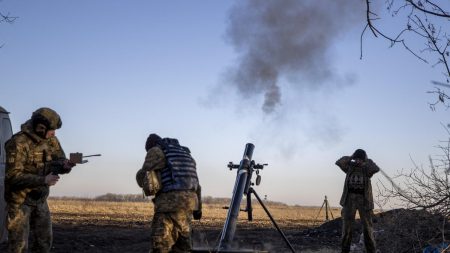 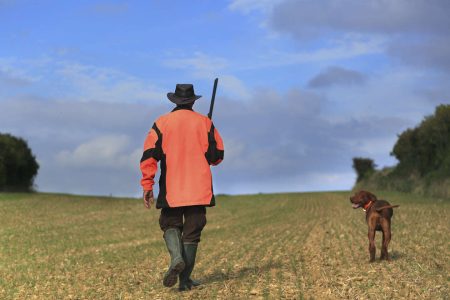 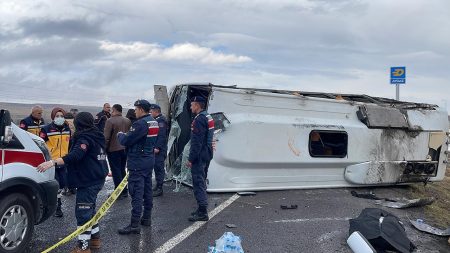 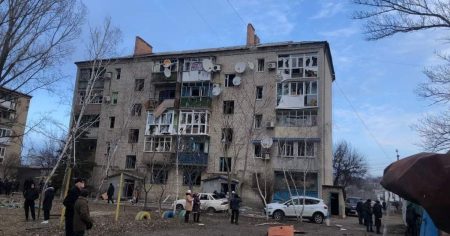 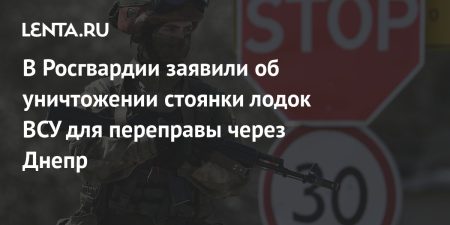 HASWhen Bérangère Couillard, the Secretary of State for Ecology, has just announced a hunting plan,…