Italy suffered more than 30 extreme weather events over the weekend 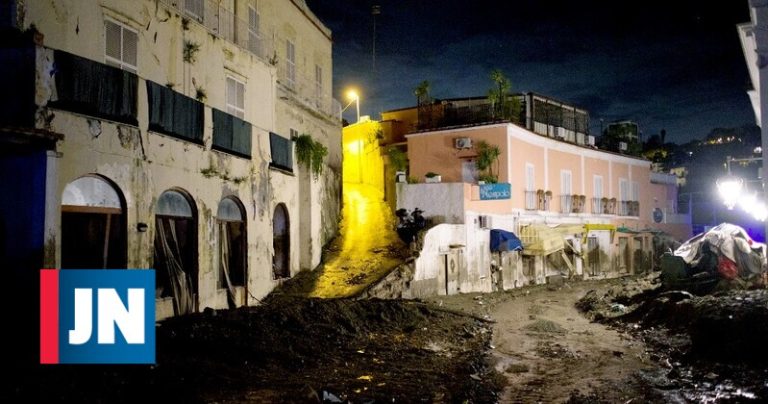 Italy suffered more than 30 extreme weather events over the weekend, which increased the damage to crops and farms this year in the country to more than 6,000 million euros, advanced today the agricultural confederation Coldiretti.

Thunderstorms, hurricanes and hail storms swept the country over the past weekend, the organization said, reporting that such extreme weather events flooded fields and warehouses, uprooted trees, destroyed greenhouses and ruined crops.

The greatest record of destruction was observed in the regions of Sicily, Calabria, Lazio and Puglia, Coldiretti also detailed, reporting enormous damage to agricultural land in the Salento area, in Puglia (southern Italy).

The damage, only material according to the information so far, was also very significant further north and in Tuscany and today the state highway between Prato and Pistoia was closed due to flooding.

About 20 centimeters of snow fell in Cortina, in the Dolomites, a mountain range in the Italian Alps.

Venice was again saved from flooding by its MOSE barriers, a structure made up of dozens of movable barriers up to thirty meters long positioned in the three openings that connect the Venetian Lagoon to the Adriatic Sea.

Just over a week ago, 11 people died and one was reported missing on the Italian island of Ischia following torrential rains that caused flooding and a landslide that had a major impact on the area of ​​the municipality of Casamicciola Terme.

A part of Mount Epomeo, on the island facing the Gulf of Naples, gave way and reached several houses that were left in rubble.

At the same time, several cars and even buses were swept into the sea. 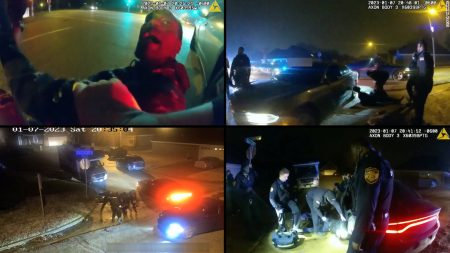 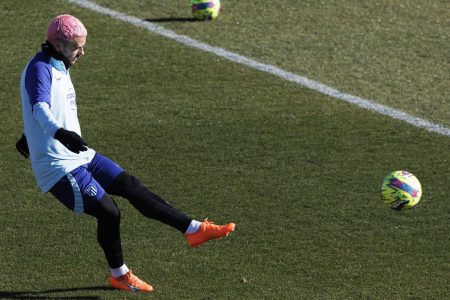 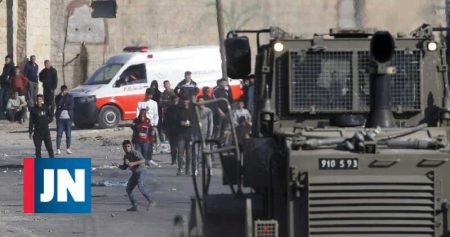 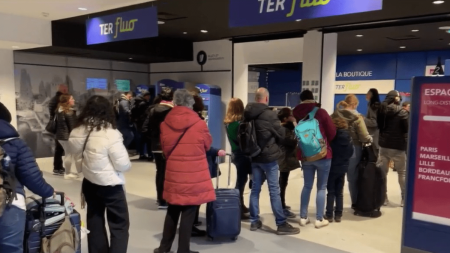 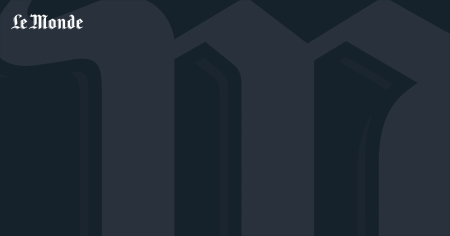 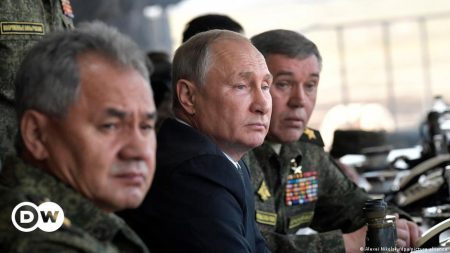 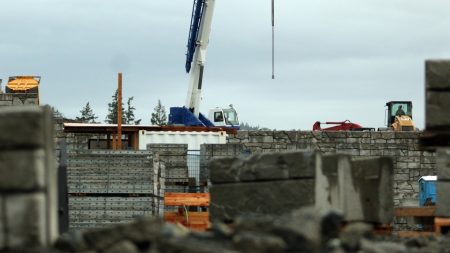