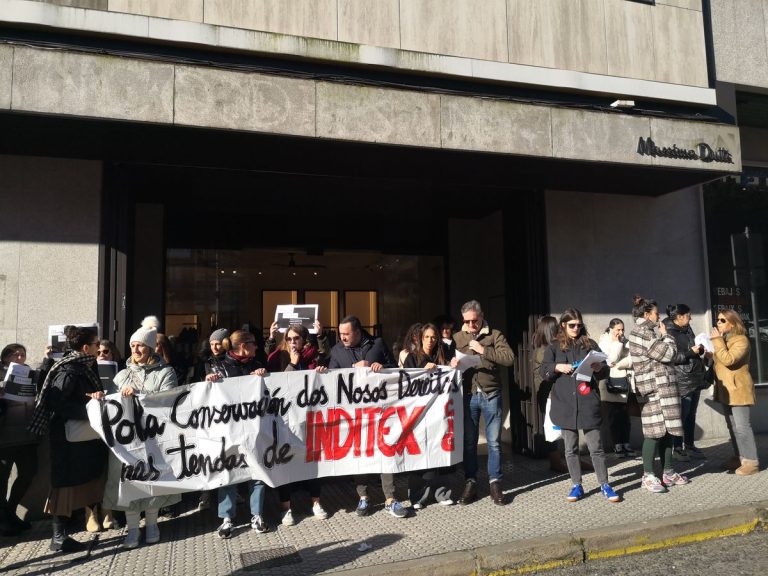 Inditex will pay its employees a 3% advance on account in the provinces with blocked agreements and without an agreed salary increase for 2023, in addition to guaranteeing and renewing the incentive of between 600 and 1,000 euros for the dependents that it agreed last November and that it will pay in February, as reported this Wednesday by CC OO and UGT, the majority unions in the Galician group at the national level, after a first meeting to analyze salary improvements that offset the impact of inflation. The staff representatives also demand the equalization of existing bonuses in different provincial agreements and the definition of criteria for improving the incentive system in the different brands, “issues that will be dealt with in future meetings”. The CGT union, which called a strike in Madrid at the beginning of January and several rallies, the last one last Monday in the capital, did not attend the meeting.

The labor front is complicated for Inditex in Spain. After the mobilizations in Galicia at the end of last year and the strikes on January 7 in the capital (not supported by CC OO and UGT), the group (owner of brands such as Zara, Pull&Bear, Massimo Dutti or Bershka) has formed with these unions a state table to address global measures on wages. The salaries of the saleswomen have been frozen for a decade, according to the CGT, which has asked to participate in the dialogue table and does not rule out calling for more mobilizations. “The objective of this state table is to address global aspects in terms of salary policy in all group companies and in all territories, taking into account both the situation and levels of provincial collective agreements, as well as the impact that inflation is having on the purchasing power of the staff, as well as the commitment to review and improve the commission system for store personnel”, have indicated in a joint statement CC OO and UGT.

After the first measure agreed on Tuesday, the unions will continue to propose “in future meetings” the equalization of the bonuses. “In addition, from CC OO and UGT it is committed to specifying measures of scope in terms of social conditions, promotion, working hours, schedules and conciliation, in this area of ​​negotiation or in the open negotiation of the group Equality plan, which has scheduled meetings throughout the month of February”, they added. The payment of an incentive of 1,000 euros for saleswomen who work more than 24 hours a week and 600 euros if there are fewer hours was agreed with the company and the unions wanted it to be extended to more exercises.

The agreed 3% advance seeks to update the salary in the case of provincial agreements linked to the textile trade that are blocked or have declined, a situation in which half of the 52 agreements in the sector find themselves. Among them, the one in Madrid, which has to start negotiating in a few weeks. The Galician company does not have its own state agreement for its 46,075 employees in Spain, but the working conditions depend on the provincial agreements of the textile trade. This causes that in the group there are different remunerations for the same function between the Spanish provinces. On this basis, improvements can be negotiated, as has happened in Galicia.

After various demonstrations and the call for a strike for the week of the black fridaythe shop assistants from A Coruña reached an agreement, through the CIG union (Galician Inter-Union Confederation), for a salary increase of 322 euros per month, with retroactive effects from November and which has become a benchmark for the rest of the workforce stores in Spain.

The CGT union, with a significant representation in Madrid, asks that the working conditions of the entire workforce be compared to those achieved in A Coruña. “We defend that they have to be equalized, because we do not see the logic that there are different working conditions depending on the province in which you work and the brand for which you work,” says Aníbal Maestro, CGT spokesman for Zara and Lefties, and an employee at a group store. “We also don’t understand why there are so many salary differences with logistics employees, who earn twice as much despite also depending on an agreement from the textile trade sector,” he adds.

The agreement reached in Galicia consists of a salary increase of 322 euros per month from January and retroactively from November, 362 euros during the second year and 382 from the third, which will mean an improvement of 25% of the salary of full-time workers. 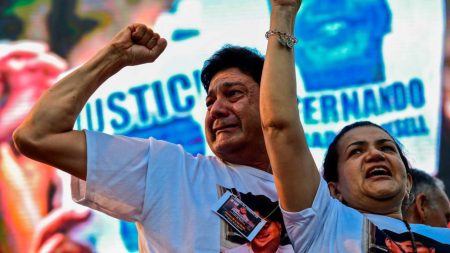 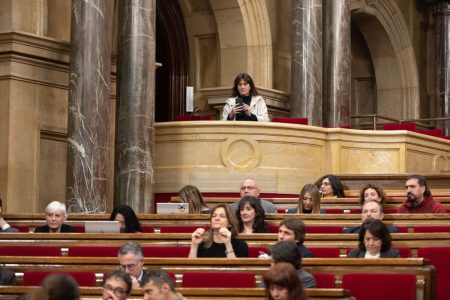 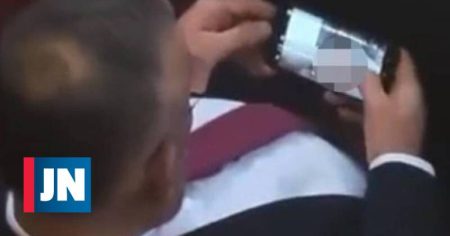 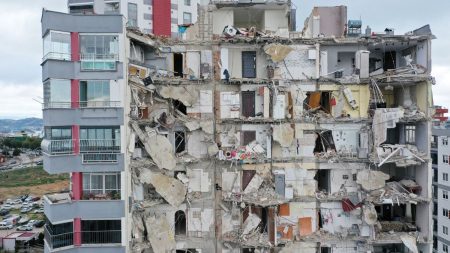 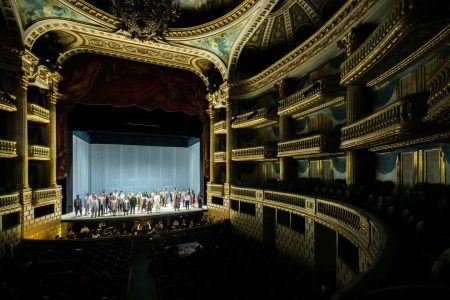 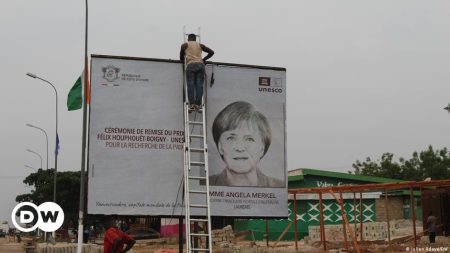