Gas prices in Germany: fear of an expensive winter 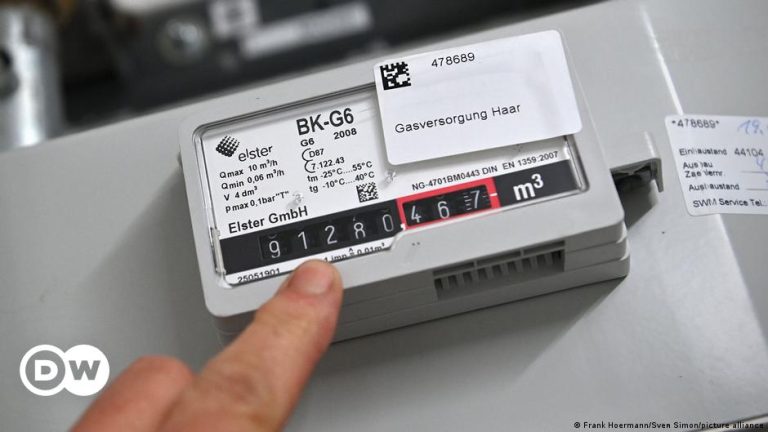 The letter from the local energy supplier terrified the family in Brandenburg. As reported by Rundfunk Berlin-Brandenburg, a customer will now have to pay an astronomical 1515 euros a month instead of 143 euros a month for the gas supply of his family home on the outskirts of Berlin. Simply not feasible for the family. The supplier is a rather small company that only supplies about 20,000 households and has long lured people with cheap prices. And now, in the great supply crisis, it has been hit particularly hard.

There are reports like the one from Brandenburg now that it is getting colder in Germany and the heating season is beginning, more and more frequently. The consumer centers advise customers like the family from Brandenburg to make use of their special right of termination and to look for a cheaper supplier. But it won’t be really cheap anymore. The family mentioned finally found a company that supplies them with gas for around 700 euros a month.

Customers who obtain their gas from one of the major basic supply companies are still comparatively well off. In the capital Berlin, for example, this is GASAG, which claims to have around 800,000 customers in the capital and is the largest municipal supplier in the country. Primary care is always the largest company in a given region.

Basic suppliers may only refuse new customers if they have serious economic problems. Other, smaller companies can do this very well. From November 1, basic suppliers such as GASAG will no longer be allowed to make price differences between new customers and existing customers.

“No one should freeze!”

Since the outbreak of war in Ukraine, GASAG has increased its prices drastically, but not quite as much. For an apartment with almost 110 square meters, the discounts rose from 139 to 171 euros in May. From November it will be 260 euros per month.

However, GASAG is rather cautious in assessing whether this will remain the case. “No one should freeze, no matter how cold it gets,” said the head of the company, Georg Friedrichs, now in an interview with the Berlin daily mirror. But he didn’t want to make a statement about how much the prices would continue to rise and when.

Lindner: “Building a bridge to normality”

Federal Finance Minister Christian Lindner (FDP) cannot help there either, but he does prepare gas customers for tough times to continue. “We assume that in the foreseeable future – 2023 – we will experience a normalization, not at the old level, but at the level of the world market price for liquid gas.” Because many countries, including Germany, are now increasingly buying liquefied gas as a substitute for the cheap Russian gas, which is no longer supplied. 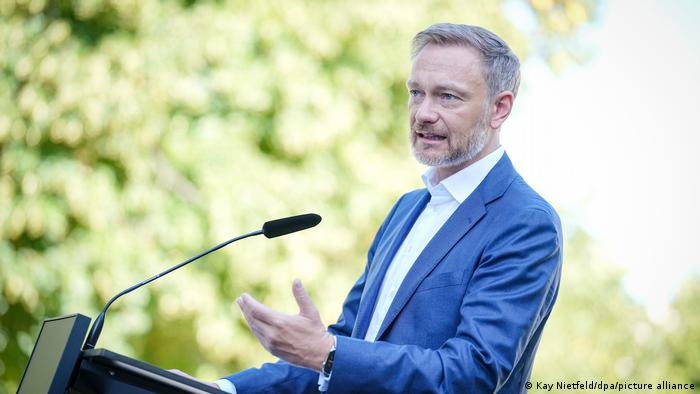 Lindner also said at an event in Berlin that the gas price would then “still be challenging”, but not ruinous. It is now about “building a bridge towards a new normality of increased energy prices.” In other words: in the long term, people would have to get used to the fact that energy, i.e. gas and electricity, will remain expensive.

Another price driver: the gas surcharge

Another price driver for gas is the state levy, which will come on October 1 after much argument and back and forth. This means that gas customers have to support companies that have to buy alternatives to Russian gas on the world market at very high prices. Experts estimate that the surcharge will cost an average household another 600 euros a year. 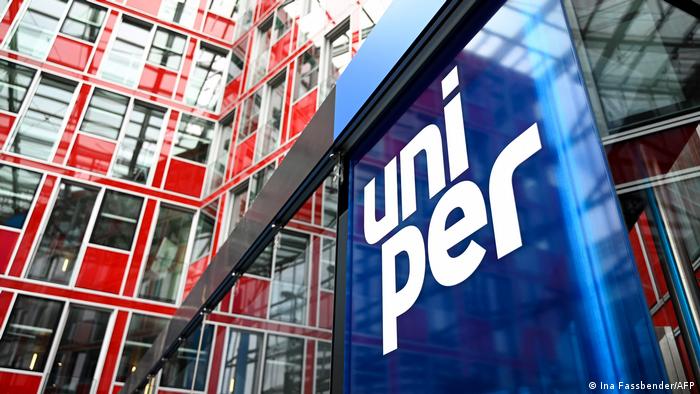 With the nationalization of the energy supplier Uniper, the state is taking on billions in debt

However, it can also be adjusted in height if prices continue to rise. Another uncertainty. Many experts also anticipate that electricity prices could double. In other words, the consequences of the Russian attack on Ukraine will only really hit the Germans in the coming months.

Saving energy is the only way out

And so the most effective measure to reduce energy costs remains: save wherever possible. Stiftung Warentest has now calculated that a family of three can save around 970 euros a year on electricity and gas with just a few measures.

It is important, for example, to take fewer and less warm showers and to purchase an energy-saving shower head. According to the product testers, that alone reduces the costs by around 770 euros. Lowering the average temperature when heating from 22 to 20 degrees brings 151 euros. Whenever possible, power-guzzling tumble dryers should be taboo in the near future.

But how a large part of the population is supposed to cope with the high prices is still not clear. Every second household in Germany is heated with gas. The CSU has therefore now proposed a model for a gas price cap for three quarters of the respective private heat consumption. 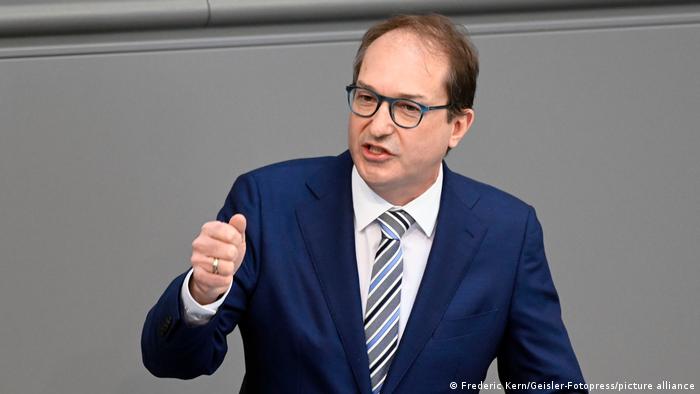 “For private households, it would be conceivable to cap 75 percent of previous gas purchases with a basic price for citizens,” said CSU regional group leader Alexander Dobrindt of the Augsburger Allgemeine. “Furthermore, the full gas price would have to be paid,” added the deputy leader of the Union faction. The problem with this is that the state would have to pay for it. And get into massive debt again. 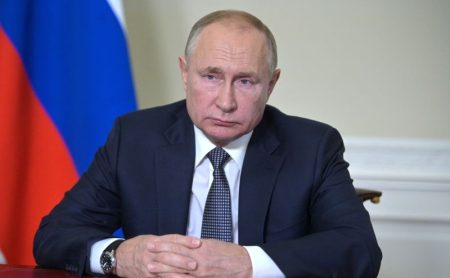 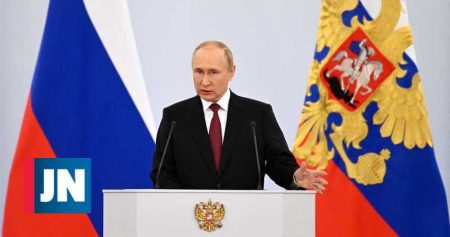 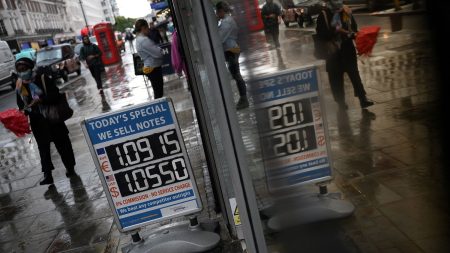 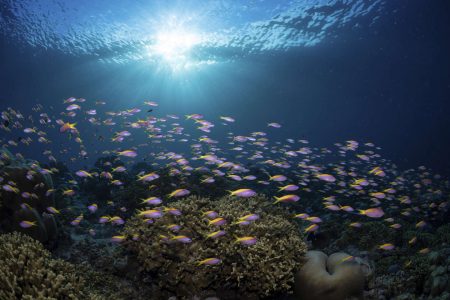 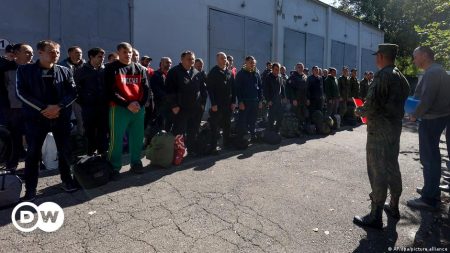 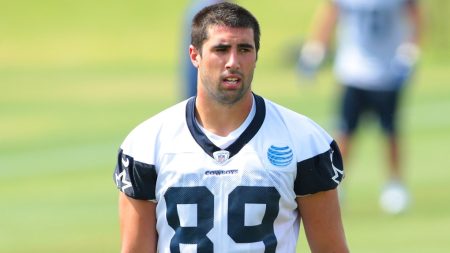