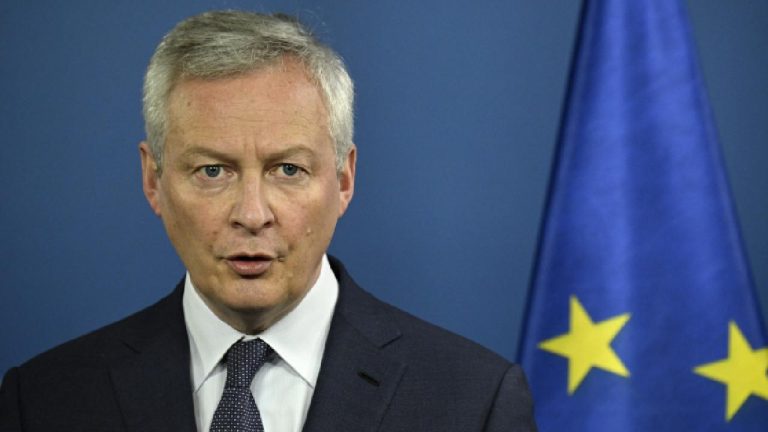 According to the news of French Le Figaro, Le Maire, speaking to Europe 1 radio, said that the economic and financial situation of Great Britain was not going well, considering it speculative.

“I’m worried about Britain’s situation, not the euro zone,” said the French Minister, commenting that the British government’s mini-budget regulation would lead to disaster by disrupting the market and financial balance.

Le Maire pointed out that there is continuity in France’s economic and fiscal policy and stated that it maintains reasonable interest rates similar to the situation in Germany.

Le Maire said, “Exiting the European Union (EU) will have a significant cost. Because Europe is a protectorate,” Le Maire pointed out that their economy survived thanks to the existence of the Eurozone during the COVID-19 crisis.

“Without the Euro and without Europe, we could not have saved our economy,” said Le Maire.

British Finance Minister Kwasi Kwarteng announced last week that the country is preparing for the implementation of tax cuts, which will amount to a total of 45 billion pounds. This situation increased the expectations that the country’s external borrowing would increase and caused the sterling to experience sharp depreciation.

The Bank of England raised the policy rate by 50 basis points to 2.25% last week.

The British pound had hit an all-time low of 1.0350 earlier this week.

Currently, the pound is hovering at 1.08 against the dollar.

Inflation in the country is at 9.9 percent, the highest level in the last 40 years. 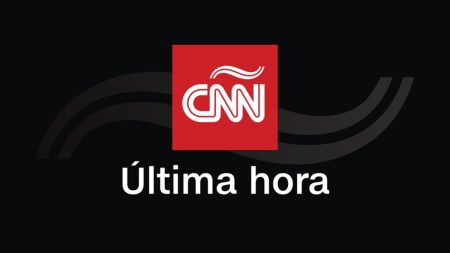 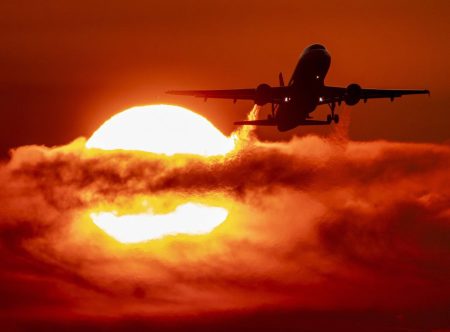 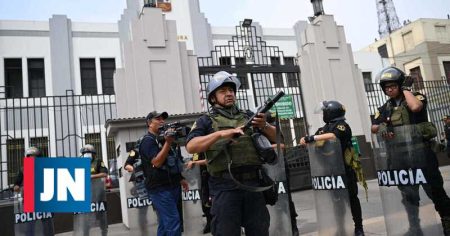 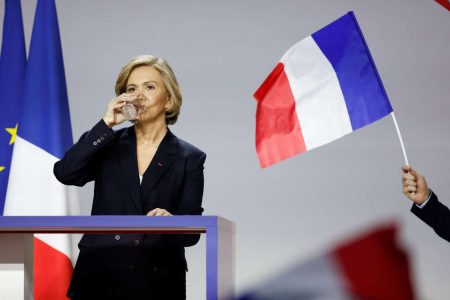 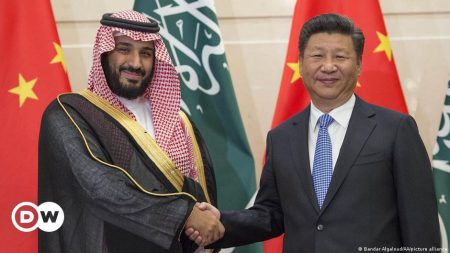 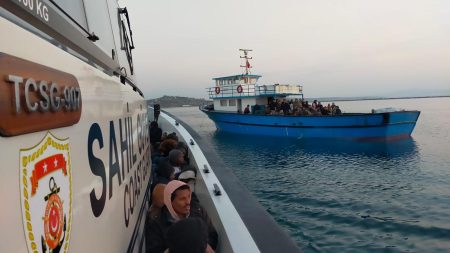 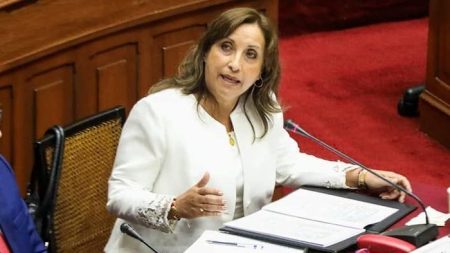 The vice-president of Peru, Dina Boluarte, assumed the presidency of the country at this fourth…