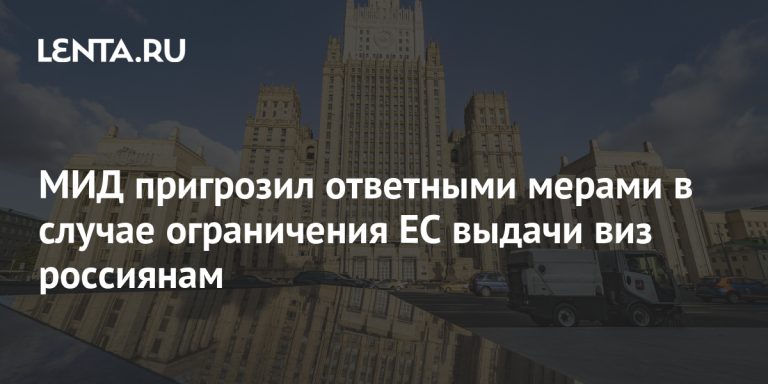 The Ministry of Foreign Affairs will take retaliatory measures if the EU restricts the issuance of visas to Russian citizens. This was stated by Deputy Foreign Minister Alexander Grushko, TASS reports.

According to him, Russia can adhere to the relevant regulations, which allows the introduction of retaliatory restrictions. “For us, such discriminatory measures are unacceptable, so we will find a way to respond,” Grushko threatened.

Earlier in April, Poland called for a ban on EU visas for Russians as part of a new package of sanctions, with the exception of humanitarian visas. “Strong sanctions must be imposed on Russian society,” said Polish Prime Minister Mateusz Morawiecki.

On March 10, the Estonian authorities decided to suspend the issuance of tourist visas to Russians. According to Foreign Minister Eva-Maria Liimets, the ban will be in effect until the cessation of hostilities in Ukraine. 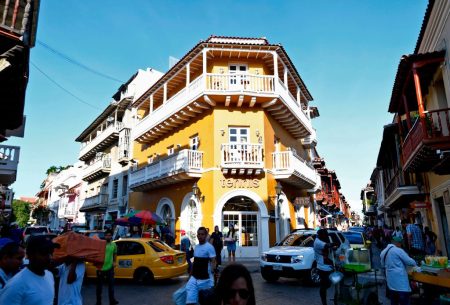 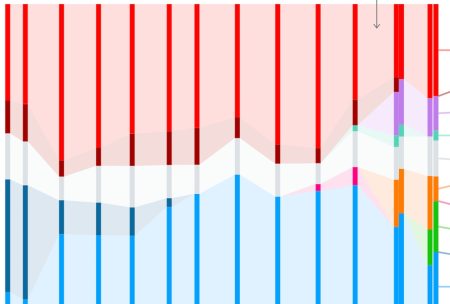 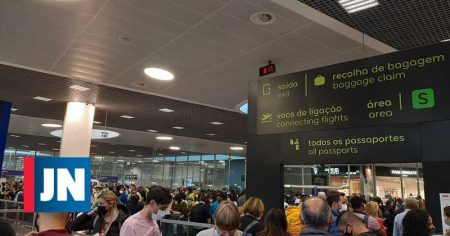 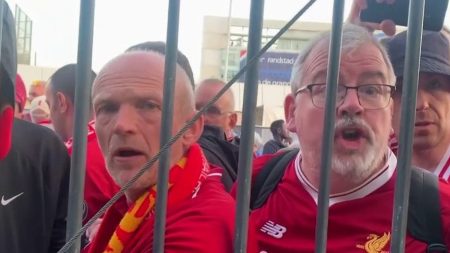 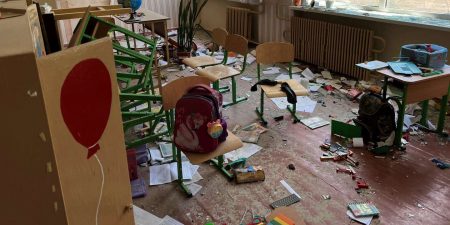 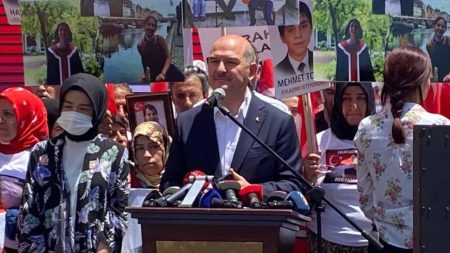 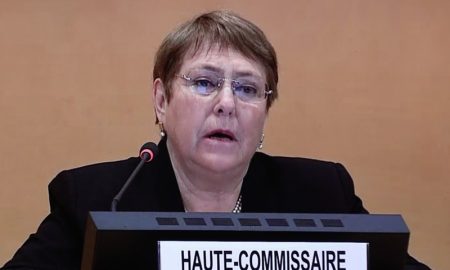