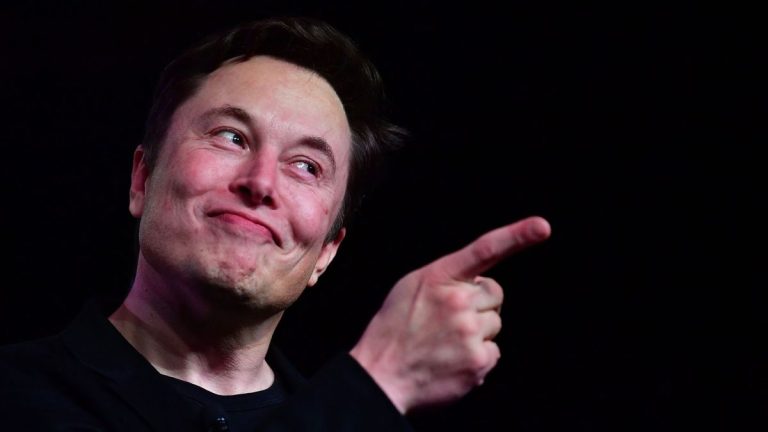 Elon Musk continues to make a tunic out of his cape on Twitter. Despite his promises that he would not change his content moderation policy until a plural council was formed to advise him on the matter, he has decided to govern the social network through polls. The latter has led him to declare a “general amnesty” that will allow accounts suspended for spreading misinformation, racist, sexist or homophobic messages to return to Twitter.

The question that the tycoon born in Pretoria (South Africa) launched was: “Should Twitter offer a blanket amnesty to suspended accounts, as long as they haven’t broken the law or egregiously spammed?” 3.16 million Twitter accounts have voted, less than 1% of the users of the social network and less than 3% of Musk’s own followers, with a system in which there is also no filter against bots that distort the result.

72.4% have been in favor of the “amnesty” and 27.6% against, according to the final results of the survey, closed this Thursday. Musk has sentenced: “The people have spoken. The amnesty starts next week. Vox Populi, Vox Dei [la voz del pueblo es la voz de Dios, en latín]”.

The formulation of the question is generic enough to allow Musk to decide some exceptions on a case-by-case basis, but in principle, it means reopening the social account to all kinds of propagators of fake news, conspiracy theories, racist, sexist, homophobic and hate messages. as long as the legal limits have not been exceeded.

Musk declared himself against reinstating conspiracy theorist Alex Jones, sentenced for defamation to multimillion-dollar compensation for his hoaxes that the Sandy Hook massacre (26 killed in a Newtown, Connecticut, school in 2012) was a hoax. But many other spreaders of fake news and hate messages will be able to return online.

One lurch after another

The world’s richest man has been tossing and turning with content moderation policy in the four weeks he’s owned Twitter. He first proclaimed the “absolutism of free speech.” Racist and hate messages spiked as soon as he took control, something that now suggests it was a coordinated action (“I feel like pointing fingers at the 1,500 accounts that have caused the spike, but I will refrain”, has tweeted).

Musk promised advertisers that Twitter would not become “hell” where anything goes. He also assured that he would create a plural advisory board before making any major decisions on the content. He announced, again through the social network, that “Twitter will form a content moderation council with very diverse points of view.” “Before the council meets, no major decisions will be made about the contents or the accounts will be reset,” he said then, though he has gone back on his word.

In parallel, he hastily and unpreparedly launched the subscription system, Blue, which included the blue checkmark in exchange for $7.99 per month, lending credibility to a flood of impostor accounts, causing some chaos. In the net. He retired the system and then announced that he would return on November 29, but the latest messages from him leave that date up in the air: “The relaunch of Blue Verificado is delayed until there is high confidence that the spoofing will stop. A different color check will probably be used for organizations than for individuals.” has tweeted this week.

Beyond the slippage of the verification system, Musk has been giving other lurches. One day he proclaims his strong commitment to Twitter’s content moderation policy and another he completely redefines it without waiting for the promised advice. His last formulation, somewhat confusing, is “freedom of expression, but not of diffusion.” According to this thesis, he will admit racist and hate messages on the network, but will reduce their visibility, although message by message, without suspending users who repeat them, a system that leaves more questions than answers. He has also taken unilateral steps to reinstate suspended users, sometimes by personal decision and sometimes, as now, through a poll.

Musk has already resorted to a survey among network users to justify the rehabilitation of Donald Trump’s account, which, however, the former president has not used again. Trump has an agreement with an investment vehicle, Digital World, to merge with it his own network, Truth Social, with which he has an exclusive contract. Digital World’s shares have skyrocketed on the stock market after Trump announced his candidacy for the 2024 presidential elections. In addition, the company (a spac, in financial jargon, for a special purpose acquisition company) has managed to get its shareholders to approve a nine-month extension to close the transaction, which will make Trump its largest shareholder. Without Trump, Truth Social would lose almost all its value. 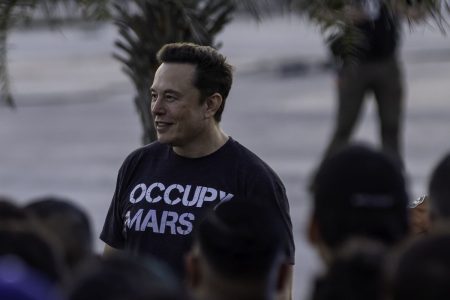 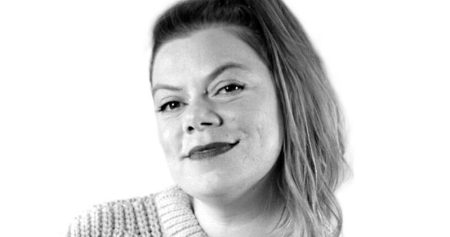 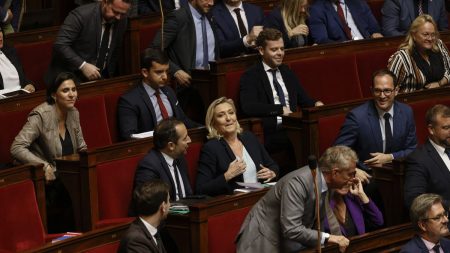 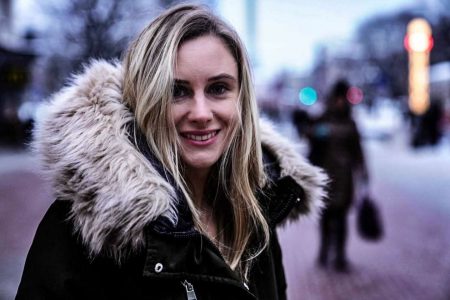 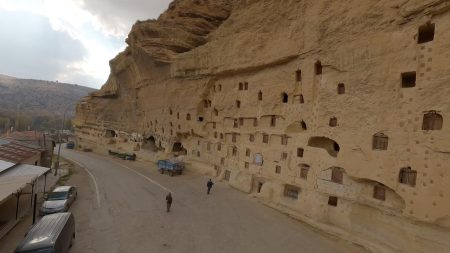