See the most recommended actions to invest in February 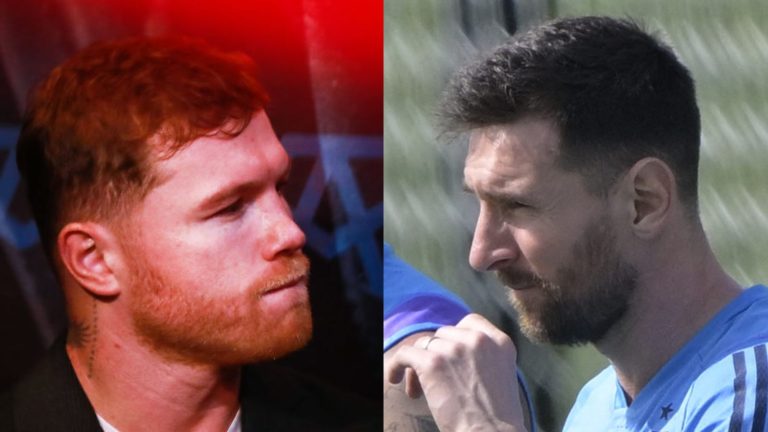 (CNN Spanish) — Two tweets from Mexican boxer Saúl “Canelo” Álvarez about a video of Lionel Messi started the stir. In the video in question Messi is seen in the locker room after Argentina’s victory over Mexico and seemed to show the striker moving the Mexican shirt with his foot. But the boxer’s fury went beyond the video and he ended up locked in fights on Twitter, posting numerous pieces of content about the debate.

“Did you see Messi cleaning the floor with our shirt and flag?” Alvarez tweeted initially this Sunday on his Twitter account, which has 2.3 million followers.

There is no indication that Messi intentionally kicked the shirt, rather it appears to have been done accidentally when removing his boots.

“May I pray to God that I don’t find it!” Alvarez added in another tweet accompanied by two fist emojis, an angry red face and a flame. That tweet has more than 21,000 retweets and more than 261,000 likes until this Monday.

CNN contacted Canelo Álvarez’s team for a statement about what was posted on Twitter. CNN also contacted the Argentina team to receive an opinion on Álvarez’s tweets, without receiving a response until Monday.

Canelo’s comments on networks caused a lot of conversation and the boxer continued his tirade and responded to several personalities who questioned him for what some consider was a threat on his part.

Mexican-Israeli sports journalist David Faitelson he replied to Canelo: “Why, instead of wasting time on cheap controversies, don’t you look for a rematch with the Russian (Dmitry Bivol)? Look, threatening a footballer seems very cowardly to me…”.

Canelo in turn answered him with expletives

Does the video show what Canelo assumes as cleaning the floor with the Mexican shirt?

Sergio Agüero, Messi’s former teammate in Argentina, responded to Álvarez on Twitter: “Mr. Canelo, don’t look for excuses or problems, surely you don’t know about football and what happens in a locker room.”

“The shirts are always on the floor after the games are over because of the sweat and then if you see well, he makes the movement to remove the booty and accidentally hits it,” Agüero said.

Canelo’s response was to call “hypocrite” to Kun Aguero.

Spanish footballer Cesc Fàbregas, who played with Messi at FC Barcelona, He also mediated on the topic: “You don’t know the person, you don’t understand how a locker room works or what happens after a game. ALL the shirts, even the ones we wear ourselves, go to the floor and are washed afterwards. And more when you celebrate an important victory “.

The explanation of what was seen in the video was extensive. “Messi was taking off his boots and he didn’t even realize that he could have kicked the shirt,” said the Argentine journalist. Juanchi Cozzi in another of the posts shared by the same boxer in response to his tweets.

“Canelo, here in Argentina people bank on you a lot, you are letting yourself be carried away by something taken out of context, Messi is probably the most respectful athlete that exists. Get off this, a hug!” said the Argentine streamer. Goncho Banzas. “I hope so,” replied Canelo.

Canelo Álvarez, who is widely regarded as one of the best pound-for-pound boxers after winning world championships in four weight classes, added in a response to a journalist: “It’s one thing if they’re better than us (in soccer), It’s another thing to have respect.”

His conclusion after a day of fights outside the ring it was: “What happens with me (is) that I am a real person, I don’t hang out with ********, whether they like it or not, that’s what it is.”

With information from CNN’s Matias Grez. 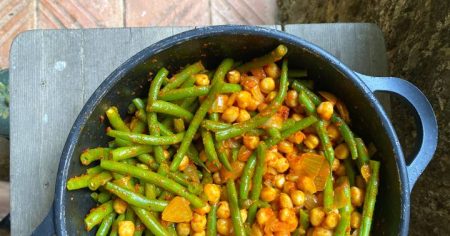 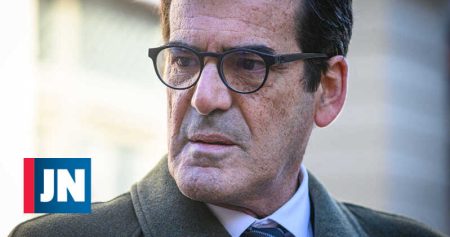 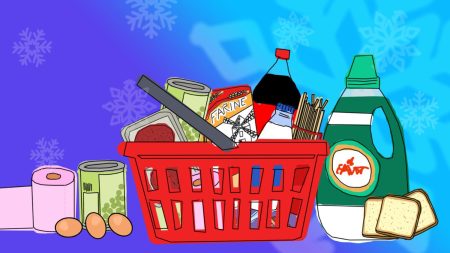 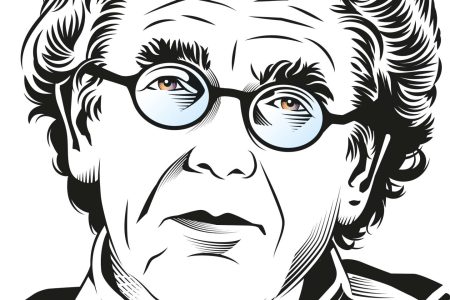 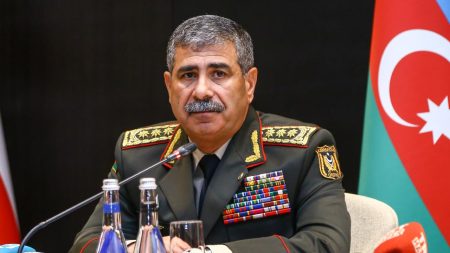 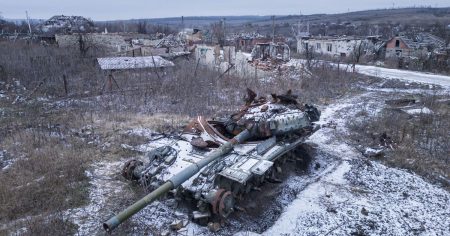 The Mayor of Porto, Rui Moreira, reaffirmed, this Sunday night, that the Municipal Police “cannot…