At least 73 people have died in the shipwreck off the Syrian coast of a migrant boat that departed from northern Lebanon, Syrian Health Minister Hassan al Ghabash said. It is one of the deadliest episodes of the Lebanese exodus caused by the crisis that the country has been going through since 2019. The Syrian authorities have rescued around twenty survivors from the port of Tartus, who are being treated in a city hospital, Al Ghabash has pointed out in a statement in which he clarifies that the balance of fatalities is not definitive. Most of the dead are Syrians, Lebanese and Palestinians. The barge was carrying more than 150 people, the Syrian Observatory for Human Rights said in a statement based on statements from survivors. There are still dozens of missing.

The minister has also pointed out that some relatives of the deceased have come from Lebanon, in coordination with the Red Cross, in order to identify them.

The boat left earlier this week for Europe, Lebanese Transport Minister Ali Hamiye told Reuters. More and more people are illegally leaving Lebanon, a country where 80% of the population lives below the poverty line, the currency has lost 95% of its value against the dollar and the banks have just closed indefinitely after several people entered armed to demand their savings, on which a partial corralito has been imposed.

Not only Lebanese do it. Also Syrian refugees (Lebanon hosts 1.5 million because of the war that began in 2011) and Palestinians, who live mainly in refugee camps established seven decades ago, following their expulsion and flight during the first Arab-Israeli war.

Last April another boat sank while being chased by the Lebanese Navy off Tripoli. At least a dozen bodies were found, while 45 migrants were rescued alive. In addition, survivors of a boat that sank in Turkish waters this month told coast guards that they had left the Lebanese city of Tripoli with the intention of reaching Italy. Six people died, including two babies.

Illegal migration by sea, mainly to Cyprus -about 200 kilometers away- as a stopover to other European countries, skyrocketed in 2020, as the intense economic crisis in which Lebanon had been living for a year before worsened. According to data from the United Nations, at least 38 ships with more than 1,500 passengers left that year. More than 75% were intercepted by the authorities or returned to land.

The phenomenon has only increased since then. The figure doubled in 2021 and this year it has grown another 70% compared to the same period last year. 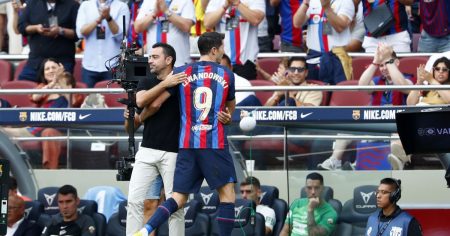 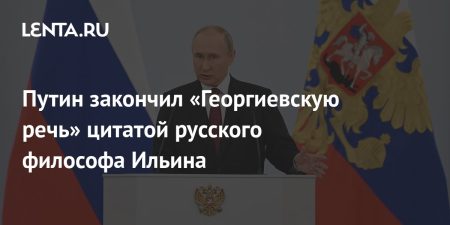 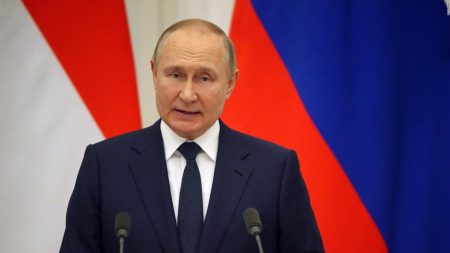 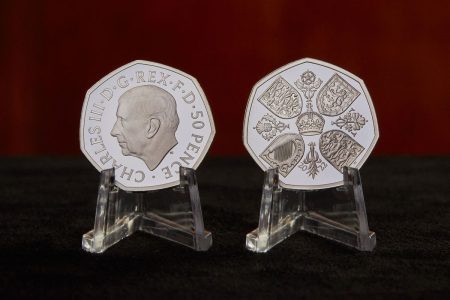 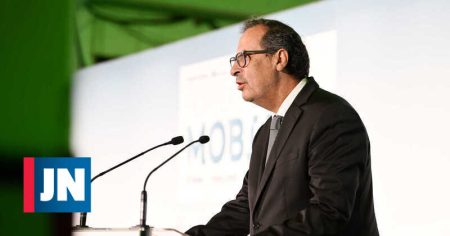 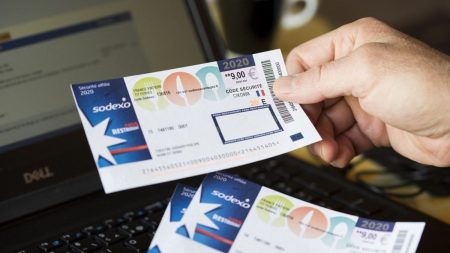 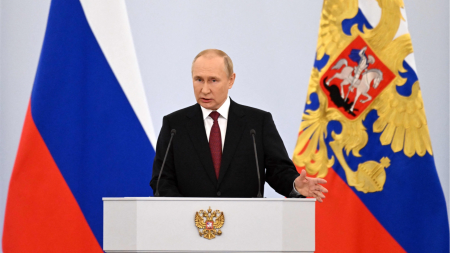