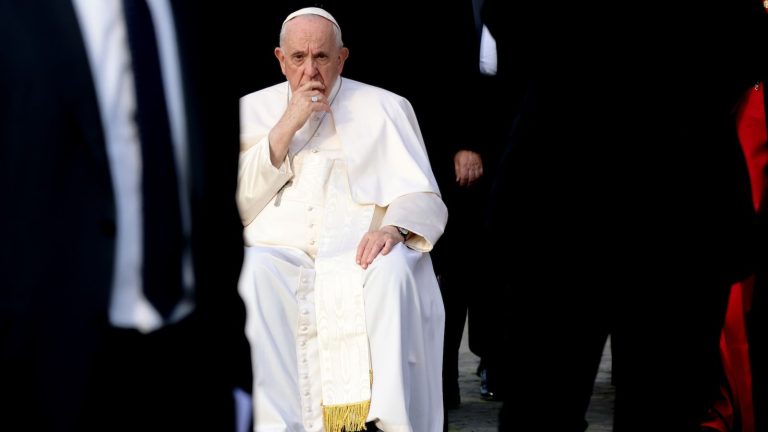 (CNN) — The head doctor of the Spanish soccer club Atlético Madrid has been summoned by the Vatican to treat Pope Francis’ knee injury.

José María Villalón, a specialist in orthopedic surgery and traumatology, told Spanish radio station COPE that he was part of a group of specialists who traveled to treat Pope Francis.

“Both from the Episcopal Conference and from the Vatican Apostolic Nunciature in Spain, they requested that a group of specialists go to help the Pope with the situation he is experiencing,” Villalón said. “We see him in a wheelchair and we are going to see if we can help him improve his mobility and stop his arthritic process.”

Of late, Pope Francis has been seen with a cane and sometimes in a wheelchair, due to an injury to his right knee.

Earlier this year, the 85-year-old canceled a trip to the Democratic Republic of Congo and South Sudan after doctors said he could also miss a subsequent trip to Canada unless he agreed to do 20 more days of therapy and rest for his right knee.

In an interview with Reuters in July, Pope Francis spoke about the injury for the first time, saying he had suffered “a small fracture” in his knee when he took a wrong step with an inflamed ligament.

Villalón told COPE that Pope Francis suffers from an “arthritic process that is affecting several joints.”

He continued: “Sometimes it starts in an arthritic joint and other joints get worse because they are carrying more load than normal. It will seek to slow down this process and not get worse.

Villalón explained that he was “nervous” before meeting Pope Francis because “it is a responsibility for a world figure to be physically fit,” adding that his busy schedule adds to the difficulties in treating his injury.

“We have the handicap that he is not a normal patient due to his great activity. Possibly the Pope will have it more difficult because his agenda is very complicated, but I am optimistic. We can help the pope; he helps us with everything else, but at least we will be able to advise the doctors who are there on a day-to-day basis with him”.

Villalón described Pope Francis as having a “great personality, very good, very lucid psychologically. He is a very grateful person, very kind and he likes football ”.

After Villalón mentioned that he worked for Atlético de Madrid, Pope Francis—a huge fan of Argentine soccer—expressed his support for Atleti and their Argentine forward, Ángel Correa.

“She has a lot of love for him. The pope is a fan of San Lorenzo, and since he is the team’s chaplain, he confirmed it. [a Correa]so they take care of each other.”

However, Villalón said that while he is a “very nice patient,” Pope Francis is “very stubborn in the sense that there are surgical solutions that he doesn’t want.”

“We have to offer him more conservative treatments for him to agree,” Villalón said.

And he added: “I hope to return because the first visit was just a consultancy.”

Pope Francis told Reuters he did not want a knee operation because the general anesthesia used in last year’s surgery to remove part of the colon due to diverticulitis had negative side effects.

CNN has contacted the Vatican and Atlético for further comment. 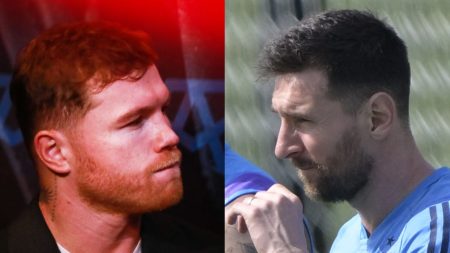 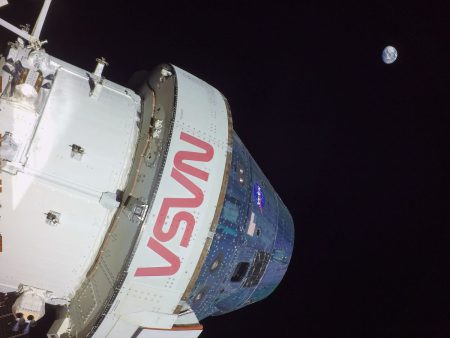 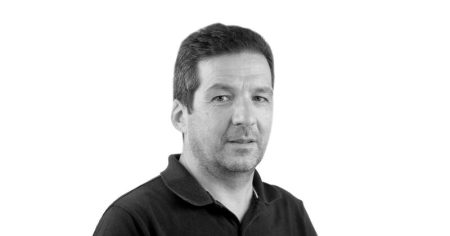 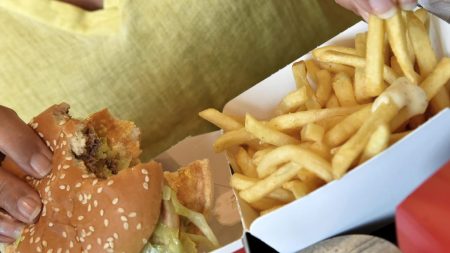 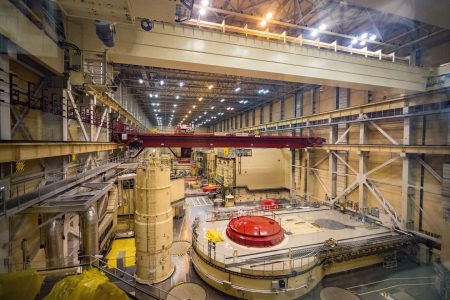 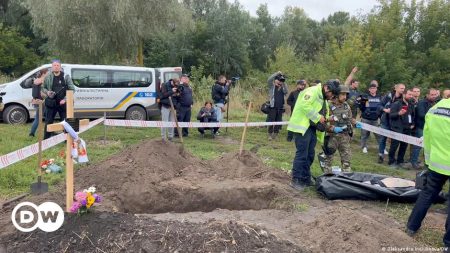 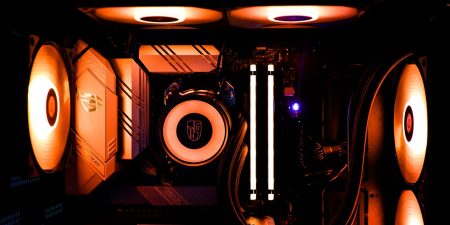