“Almost agreed”: Usyk’s manager told when the fight with Fury for the title of “absolute” will take place 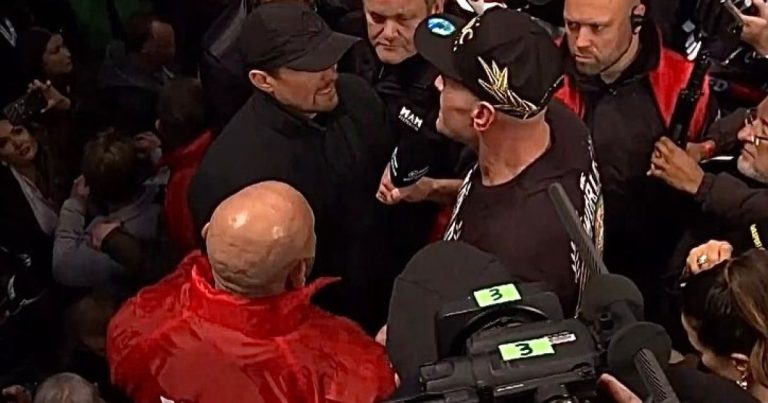 There are several options for the venue of the match between the two champions.

Aegis Klimas, manager of the WBO, WBA, IBO and IBF world heavyweight champion Oleksandr Usykreported that negotiations for a fight with WBC belt holder Tyson Fury are close to completion.

According to the official, most likely, the match for the title of absolute world champion will take place no later than March 4, 2023.

At the same time, the teams of boxers have not yet reached an agreement on the venue of the battle. The option with Saudi Arabia is preferred, but options with Great Britain or Qatar are also possible.

“We were in talks before Fury’s fight with Chisora ​​and that’s why we attended the fight. I spoke personally with Queensbury Promotions before that, and this morning we spoke with Top Rank via video link. We all found common ground and almost agreed. We not much left to discuss.Two of the best heavyweights in the world today in a match for the absolute title of the world is what the fans need.

Most likely, the battle will take place no later than March 4, and probably in the Middle East. During today’s conversation I heard about other options – maybe London or Qatar. But we are most likely targeting Saudi Arabia as they are very interested in this match. Saudi Arabia loves Usyk,” Klimas quotes TalkSports.

“Among all, he has the best chance”: Fury’s promoter named the only boxer capable of defeating the British

“Let’s do it for the sake of boxing”: Usyk showed a promo fight for “absolute” (video)

“Has a fantastic career”: Fury made an unexpected compliment to Usyk 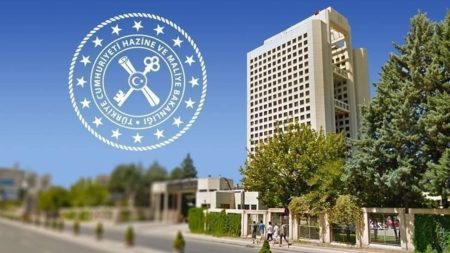 The disasters left 26 dead against the backdrop of an intense heat wave. France joins…