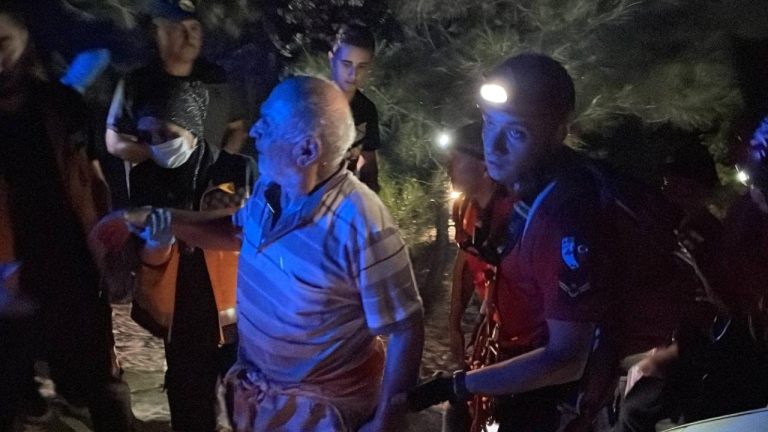 Governor Aydın Baruş told reporters that on Sunday, August 14, 4 people came to Yazılı Canyon from the center of Isparta from around the Hydroelectric Power Plant in the Yeşildere village of Sütçüler district for hiking.

Stating that four people are engaged in mountaineering and they are professionals in this field, Baruş said, “After a while after these citizens entered the canyon, one of the team drowned while crossing the stream.” said.

Baruş emphasized that the ropes they used while climbing also fell into the water and explained that 3 people were stuck where they were.

Stating that 3 people have been waiting there since Sunday, as there was no communication facility at their location, Baruş said, “The issue came to our 112 Emergency Service teams as a report when they could not be heard from around 9 am yesterday morning. Searching activities start from the HEPP where they left their vehicles. These are very steep, rocky and rough terrain, the search activities are carried out with difficulties. Later on, the search activities are intensified by making use of tracking dog teams and drones. The location of our citizens is being determined.” he said.

“3 of our citizens were rescued in good health”

Baruş pointed out that the detected place was a very steep and difficult area to enter, and said:

“As of 19.00 yesterday evening, the teams start to install the roller and rope systems. A four-station rescue is planned with our JAK team, our AFAD teams, and work begins according to this four-stage plan. The rescue site is at an altitude of about 200 meters, a very steep one. The works were concluded around 24.00 hours. Our 7 JAK and 8 AFAD officers worked hard. 3 of our citizens were rescued in good health. As far as we can see, their health conditions are good, but still, our UMKE teams carried out health checks of our rescued citizens and walked for about an hour from the fourth stage area to our location. It shows how tough the terrain is. Fortunately, Mehmet Sezgin, Hüseyin Sofulu and Mehmet Kitapçı are in good shape now. Unfortunately, the body of our brother Veysel Servak, who we lost in the drowning case, remained below. Since a healthy rescue operation cannot be carried out at night, our friends will intervene early in the morning, go down to the canyon again and deliver his body to his family. I would like to thank all our teams who have participated in the search and rescue activities since the beginning of the incident and our citizens in the village who have guided us.“ 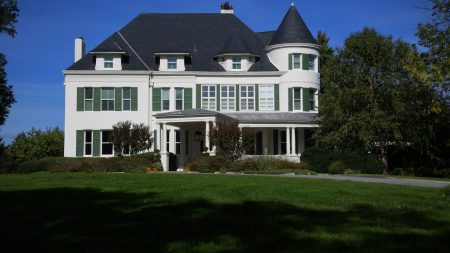 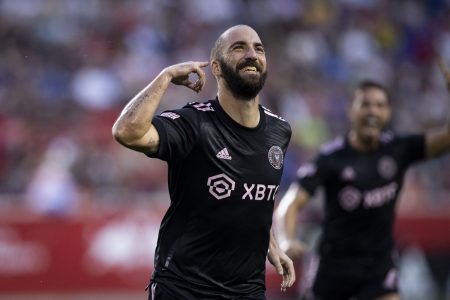 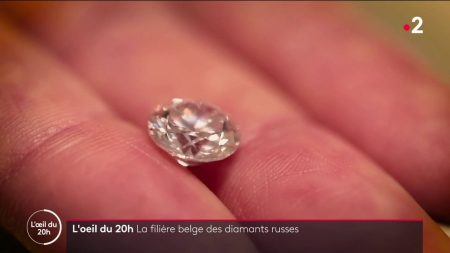 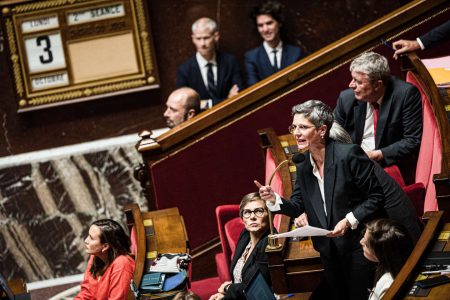