With ERs on the brink, doctors explain what patients should consider before they go 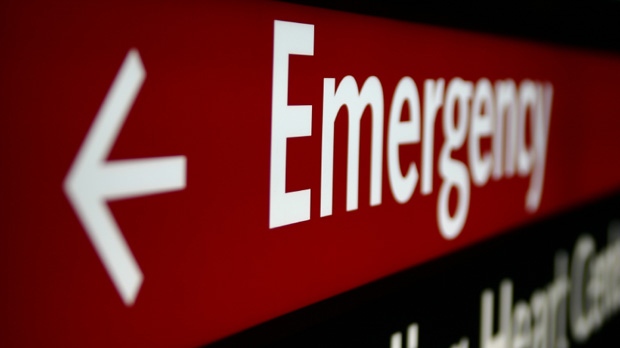 
A health-care staffing crisis and another wave of COVID-19 are pushing emergency departments across Canada to the brink, with wait times hitting new highs and several hospitals recently being forced to temporarily close their ERs.


The Canadian Press spoke with emergency physicians across the country who discussed what patients should consider before seeking emergency care and why, for some patients, the emergency room is still one of the only options available.


What should patients consider before seeking emergency care?


There is no all-encompassing guideline around when or when not to head to the ER, given each patient has their own unique considerations.


Generally, doctors say to seek emergency care in acute conditions, such as severe shortness of breath or serious uncontrollable bleeding. Minor aches and pains, or fever and sore throats, can often be directed to less-urgent care settings, doctors said.


The ER will treat the most pressing issues first, Chartier said, which means that “some patients who perceive their ailments to be significant may not be in relation to the other issues that we have to deal with, which leads to longer than expected wait times.”


“This is where having peoples’ understanding and comprehension and empathy is really important,” he said.


“Having said that, if you are acutely ill, injured, or very, very concerned — we will always be there to see you,” she said.


What are some alternative options if a trip to the emergency room can wait?


Dr. Bill Sevcik, chair of the emergency medicine department at the University of Alberta, encouraged patients who are unsure where to seek care to call a telehealth hotline, which can be done in several provinces by calling 811. The hotlines are often staffed by nurses who can provide health advice and connect patients to other services.


Some patients also have access to urgent care centres, which are intended to provide same-day care in urgent, but non-life threatening, situations.


And then there are the “lucky ones”, Sevcik said, who have ready access to a primary care provider.


Canada ranked second last when it came to timely doctors appointments among an 11-country survey including parts of Europe, the U.S. and Australia. About 41 per cent of Canadians said they could book a same-day or next-day appointment with a doctor or nurse, according to a 2020 Commonwealth Fund survey. Only Sweden ranked lower at 38 per cent, while the Netherlands and Germany led the list.


In Nova Scotia, where around 100,000 people are waiting to get a family doctor, Munroe said she has interacted with patients who sat in emergency rooms for 18 hours with a minor ailment or chronic condition because it would take six weeks to see their family doctor.


“There is absolutely no way” to address the issues in emergency departments, Munroe said, “unless we can improve access for patients to all sorts of care.”


What about virtual care options?


The pandemic has seen a surge in interest for virtual care options.


A group of Toronto hospitals, led by the University Health Network, teamed up in December 2020 to launch a virtual emergency department service for Ontario adults with non-life-threatening injuries, such as rashes or sprains.


It’s the same emergency physician a patient would otherwise see at the hospital, except it’s over video call or by telephone. The virtual call works much the same as a regular ER visit: the doctor can send prescriptions to the patient’s pharmacy, make an appointment with a specialist and, if needed, direct them to an in-person ER.


And while Chartier said it’s a system worth expanding, he said it should be integrated with primary care providers to ensure patient care extends beyond the virtual ER.


Telus, Tia Health and Rocket Doctor are among the growing list of virtual care platforms to offer free doctors appointments for those covered by public insurance in a number of provinces, including British Columbia, Ontario and Alberta.


But while virtual platforms have been touted by some as a helpful stopgap for primary care backlogs and access issues, family doctors have also criticized them as a poor surrogate for consistent, long-term family doctor relationships.


Chartier said there are a number of obvious reasons to visit the ER, such as broken bones or uncontrollable bleeding. But generally, patients should consider emergency care when symptoms turn severe — whether it’s severe shortness or breath, severe dehydration or an excruciatingly severe headache.


He said patients should also be aware of any serious change in ability to speak or move, as well as acute changes to their levels of awareness.


But all three doctors stressed it was important not to judge patients who arrived in emergency rooms with seemingly non-urgent conditions.


“We are proud to serve this role. These are patients we know are underserved in other ways. And we will always welcome them with open arms, because this is what we do.”


This report by The Canadian Press was first published July 22, 2022 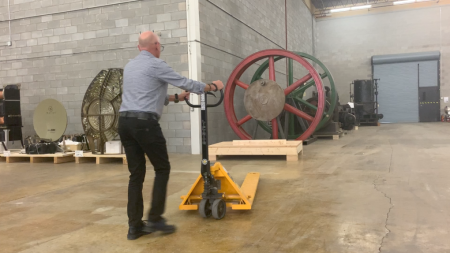 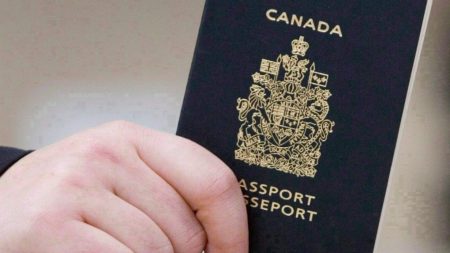 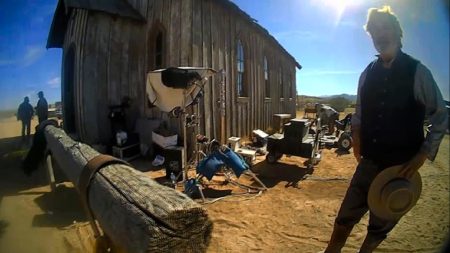 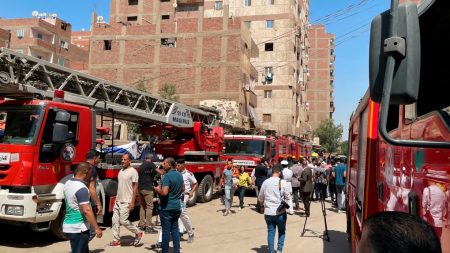 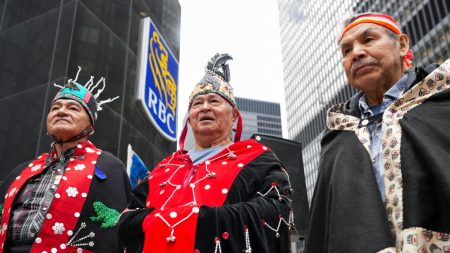 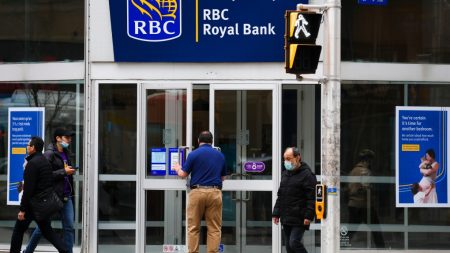 Economists predict a ‘mild recession,’ but what would that look like in Canada? 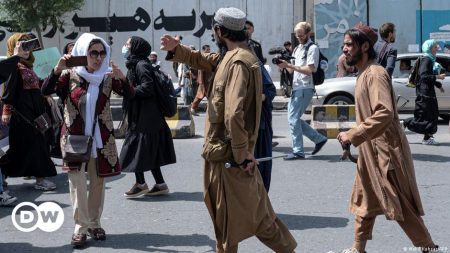 A year ago, the Taliban recaptured the Afghan capital Kabul, and NATO troops fled the…