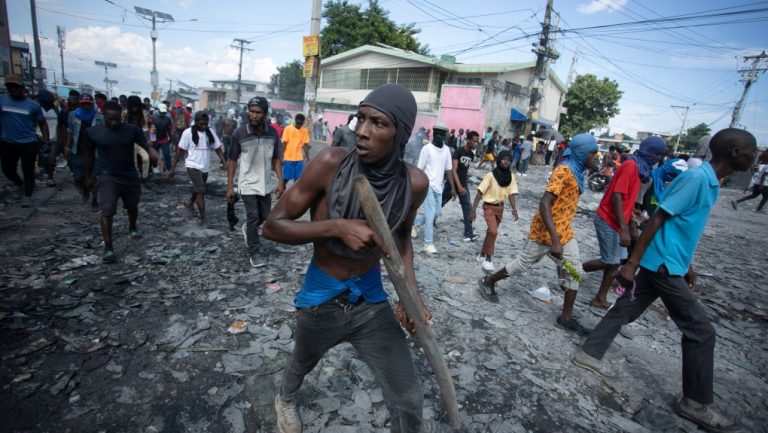 
Close to 60 per cent of Haiti’s capital is dominated by gangs whose violence and sexual attacks have caused thousands to flee their homes, the UN humanitarian chief in the Caribbean nation said Thursday.


Ulrika Richardson said that has left nearly 20,000 people in the capital facing “catastrophic famine-like conditions” as a cholera outbreak spreads throughout Haiti.


Richardson painted a grim picture of a country in a downward spiral, with half its population in urgent need of food assistance as the number of cholera deaths has risen to 283. She said close to 12,000 people have been hospitalized with the disease since Oct. 2, and there are now a total of more than 14,000 suspected cholera cases in eight of the country’s 10 regions.


She said all but 1,000 of the 20,000 Haitians facing starvation are in the capital, Port-au-Prince, mainly in the Cite Soleil slum controlled by the gangs. Richardson said insecurity has led to “massive displacement,” especially in the capital, where 155,000 people have fled their homes.


She said at a news conference that the gangs are using “very terrifying levels of sexual violence as a weapon” to keep people under control, instill fear and punishment.


She said gang battles over territory and their criminal actions are tearing society apart and escalating insecurity.


Political instability has simmered in Haiti since last year’s still-unsolved assassination of President Jovenal Moise, who had faced protests calling for his resignation over corruption charges.


Daily life in Haiti began to spin out of control in September just hours after Prime Minister Ariel Henry said fuel subsidies would be eliminated, causing prices to double. A gang led by Jimmy “Barbecue” Cherizier, a former police officer, blocked the Varreux fuel terminal, setting off a fuel crisis.


The UN Security Council imposed sanctions on Cherizier on Oct. 21, and he announced on Nov. 6 that his G9 gang federation was lifting the blockade.


But despite the availability of fuel, Richardson said, the humanitarian, security and political situation is worsening, saying that “everyone is affected by the violence.”


Richardson said UN Security Council members have held intensive discussions since then focusing on the “potential leadership and potential composition of such a force,” but so far there has been no decision.


“What is very important here is that the gang violence needs to be addressed,” she said.


While discussions are continuing in the Security Council, Richardson said the United Nations and a lot of countries are helping Haiti’s national police force — “and they need a lot of support in terms of equipment and training.”


In mid-November, the UN launched an emergency appeal for US$145 million to respond to Haiti’s cholera outbreak and rising hunger, but so far it has received just US$23.5 million, she said.


Richardson said the UN will be appealing for US$719 million for Haiti for 2023, double the amount this year, because of the dramatic deterioration of the humanitarian situation.


On a positive note, she said, schools are being reopened at the level of about 53 per cent throughout the country, mainly in the south. Many of the 4 million children in Haiti haven’t had any proper education since the beginning of the COVID-19 outbreak in March 2020, she said. 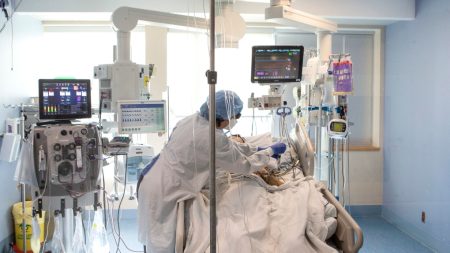 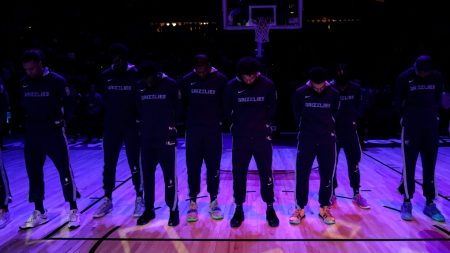 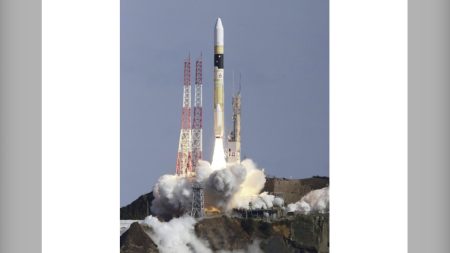 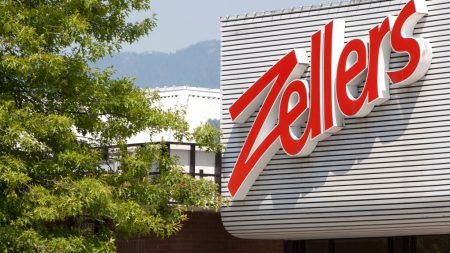 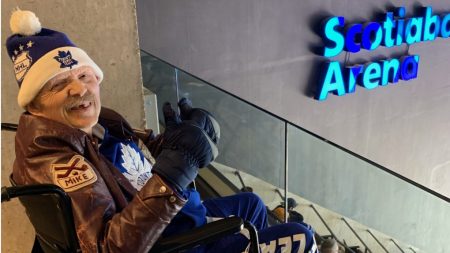 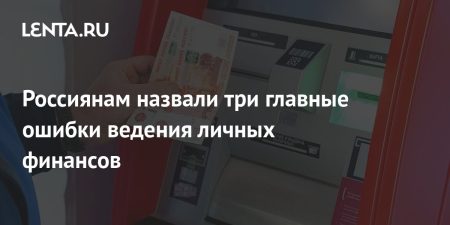