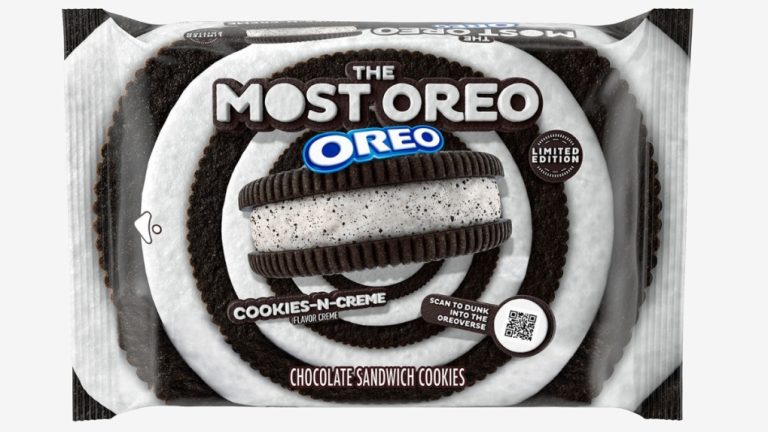 
In the past, Oreo has partnered with Lady Gaga, Pokémon and Ritz on new limited-time flavours. Now, it’s working with … itself. And Martha Stewart.


Dubbed “the Most OREO OREO,” the cookie is made with the usual chocolate wafers, filled (to the “Most Stuf” extreme) with a creme that has Oreo bits mixed in, for a meta cookies-n-creme experience. The flavour is available for pre-sale in the U.S. through the Oreo website starting Tuesday, and will hit shelves at major retailers nationwide starting on January 30 for a suggested retail price of US$4.99.


The packages come with a QR code that allows buyers to access online games and chances to win prizes in the so-called Oreoverse — Oreo’s entrée into the metaverse, a virtual space where people interact through avatars. Those with VR headsets can use them to access the Oreoverse. Others can just use their phones or computers.


For brands, the metaverse promises a whole new way to reach young customers, and Oreo isn’t the only brand trying to market to people using new online spaces.


Coca-Cola has paired its high-concept limited-edition flavours like Starlight, Byte and Dreamworld with online experiences including virtual concerts, digital outfits and custom places within video games like Fortnite. Kraft Heinz has placed Lunchable logos in Roblox, and Heinz-sponsored rest areas in Call of Duty.


Oreo sees it as a new way to reach consumers, and for them to interact.


“We love to create new opportunities for our fans to connect with each other,” said Julia Rosenbloom, Oreo’s senior brand manager, in a statement announcing the new flavour, noting “we’re so excited to enter the metaverse!”


To help launch the Oreoverse, Oreo tapped Martha Stewart and Ryan McCallister, her gardener and quarantine buddy. On Monday, Stewart and McCallister will share their Oreoverse experiences on Oreo’s social media channels.


Stewart also recently partnered with Tito’s Handmade Vodka on a tongue-in-cheek campaign that offers those observing dry January other ways to make use of vodka, llke putting a splash (or two) in a marinara sauce or deodorizing stinky boots. 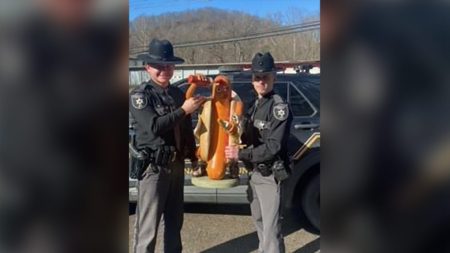 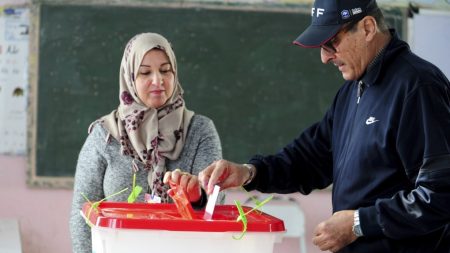 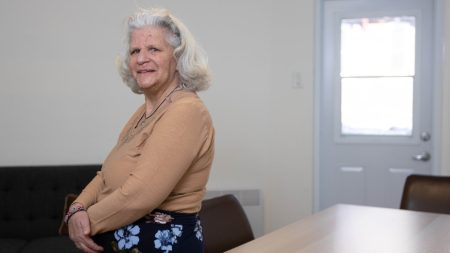 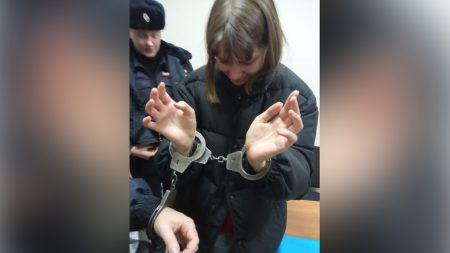 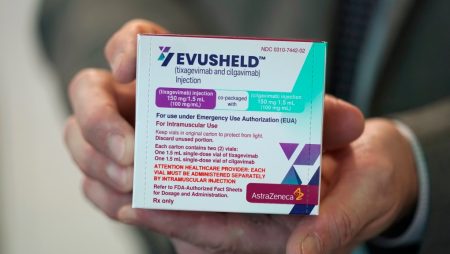 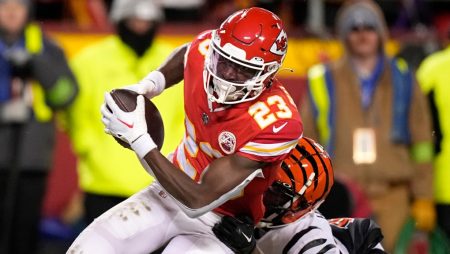 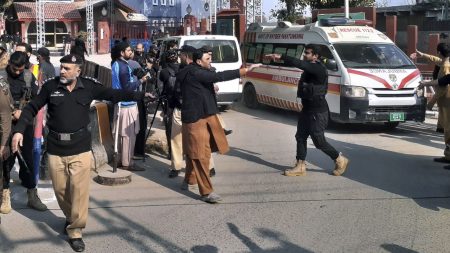