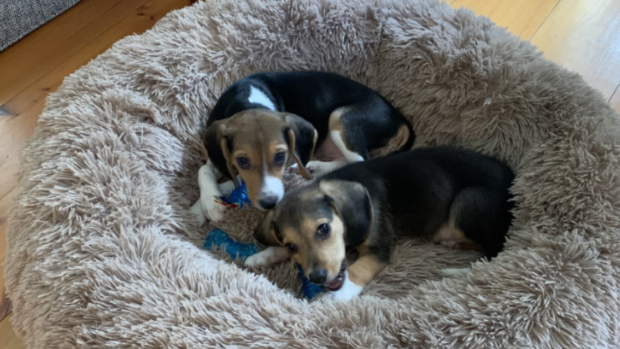 An Ottawa family has adopted two beagles that were among thousands freed from a facility in Virginia that was breeding them so they could be sold for drug experiments.

Animal rescue agencies in the U.S. have been looking for homes for the dogs, who the U.S. Humane Society said lived—and in some cases died—in deplorable, inhumane conditions.

Speaking on Newstalk 580 CFRA’s “Ottawa Now with Kristy Cameron”, Michael Frame said he learned about the plight of the dogs from a news report.

“It came up about mid-July on our social media,” Frame said. “We have an old family beagle here and it became a topic at the dinner table about how awful this story was. Then, as we read more and more articles, the conversation became maybe we should adopt one.”

Frame said he wasn’t sure if any of the American agencies would allow a Canadian to adopt one of the dogs or if the Canada Border Services Agency would allow it into the country. He spoke to several rescue agencies before finding one that would adopt to a Canadian family.

The Northeast Animal Shelter said to come down on a Wednesday to get a dog. They ended up coming home with two.

“We hopped in the car Tuesday morning and drove down to Salem, Massachusetts,” he said. “We were in the facility … and they brought this fuzzy little puppy, two months old, and my wife was elbowing me saying, ‘Ask them for another one,’ and without hesitation they gave us another.”

He said the dogs are happy to be together, but suffer from resourcing hoarding habits because of the environment from which they were rescued. Overall, though, Frame says his two puppies—Wendel and Sydney—are in good health.

“They did tell us that they’re going to have dogs up to seven years old from that facility, and there’s a lot of them,” he said. “Though, we did have to agree that we might have one with some medical issues, which we were okay with, just to get them out of where they were.”

The puppies are already warming up to the family, Frame said.

Their older dog, Jake, was a bit reticent at first, but he’s warming up to the new activity.

“The first couple of days he was very much like, ‘Who are these things and why are they in my house?’ but he’s the most gentle, docile dog I’ve ever met. He’s adapting slowly. He’s 13, so he’s used to things the way he likes them.”

Frame said he and his family wanted to do something good for these dogs.

“We weren’t really ready to bring another dog into the house until we saw that and thought maybe we could do some good,” he said. “Four thousand dogs? That’s a lot of dogs. If we can take two, at least we’re doing our little part.”

The U.S. Humane Society has a list of partner agencies working to help find homes for the beagles. A list is on the Humane Society’s website.

However, Frame said it wasn’t easy to find a group that would let a Canadian family adopt.

“It was a little bit frustrating because a lot of them wouldn’t take our application and we were pretty early in the process,” he said.

The two puppies in Ottawa are now experiencing a world of discoveries.

“It is entertaining to see them experience something new because everything is new,” Frame said. “This morning, I was watering the plants and some water splashed on one of them and he kind of panicked and jumped around because he’s never been wet.” 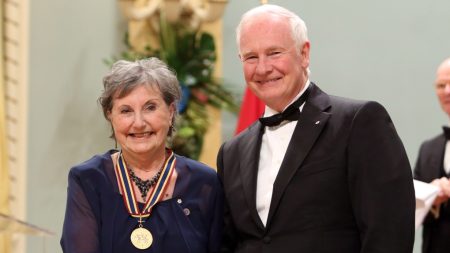 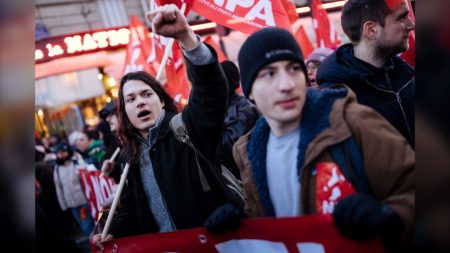 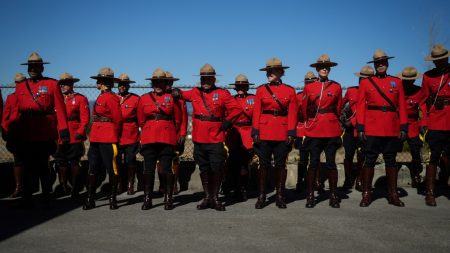 As Canada’s RCMP marks 150th anniversary, a look at what it says needs to change 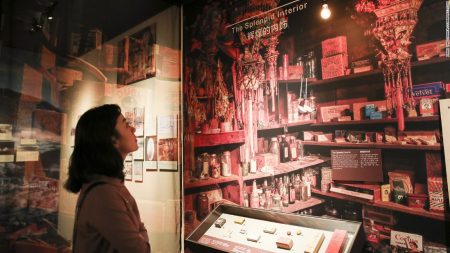 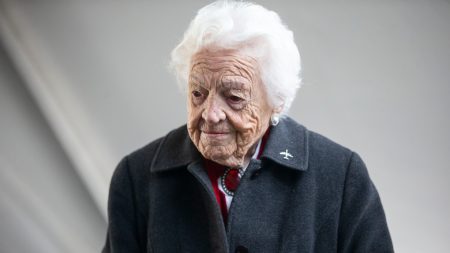 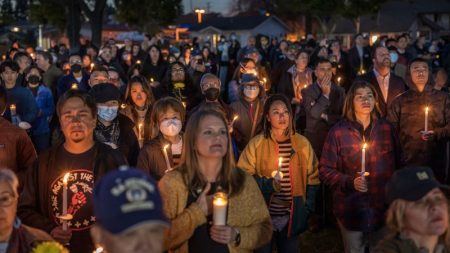 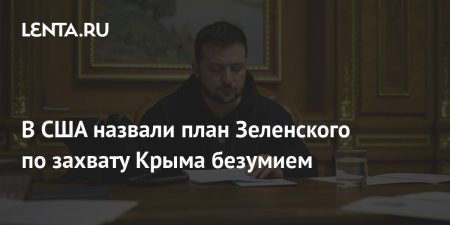 TAC: Zelensky’s plan to seize Crimea is unfeasible, but could trigger a third world war…