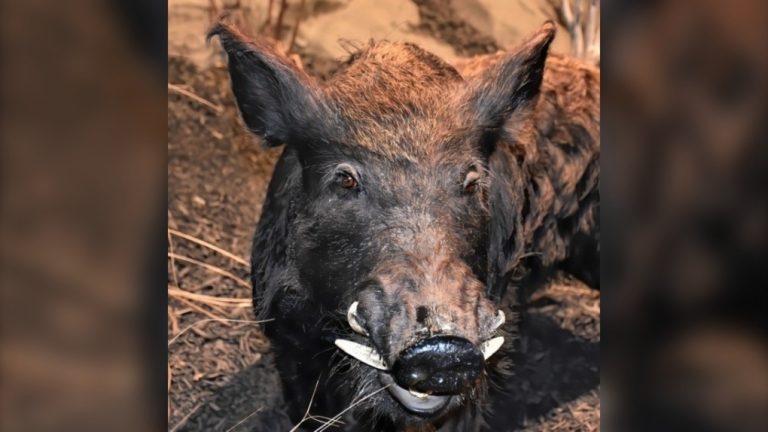 
We’d gotten about as far into the Florida brush as my midsize rental could go, but we were still several miles from the pig trap. So I parked next to a barbed wire fence, and climbed up into the back seat of our guide’s pickup truck with W5 producer, Denise Kimmel.


As we started bumping forward, Denise discreetly tapped my shoulder and nodded toward the coffee mug sitting between the two front seats. The black, bold lettering made it clear what our guide’s political views were: “I Lubricate my Guns with Liberal Tears.”


We weren’t in Toronto any more, Toto.


We’d come to Florida for our W5 story on invasive species, because nowhere else in North America is as overrun. Florida is now home to Burmese pythons, green iguanas, tegu lizards, giant African land snails, lionfish, and more than 500 other non-native plants and animals.


But even against that list, the feral pig stands apart. Its intelligence, the magnitude of the damage it causes and its ability to always stay two steps ahead of humans’ attempts to corral them make pigs an especially ominous foe. And they aren’t just in Florida. They’re marching across the United States, and quickly making inroads into Canada.


As a biologist, I’m both fascinated and terrified by invasive pigs. And as an avid hunter and outdoorsman, our host Mike French has seen first-hand how smart, elusive, and destructive they can be.


Today, Mike was leading us to one of his favourite hunting spots, a secluded area just a few miles from Yeehaw Junction, where we’d be able to see the latest tool in the battle against boars: a live trap called the “Pig Brig.”


Driving along the edge of a pasture, with a stand of palmetto trees beside us, I told Mike how beautiful I thought the landscape was. Mike said it was his favourite place in the world.


Before long, the truck came to a stop in a small clearing. Some other local hunters who had come along pulled up beside us with our W5 cameraman, Jerry Vienneau. Together, we walked up to have a look at the empty trap.


The “Pig Brig” consisted of a circular ring of soft, but strong netting, about as tall as my armpits. Where the walls of the pen met the floor, there were several extra feet of netting, which spread out like the train of a wedding dress toward the inside of the circle.


This arrangement allows pigs to easily get into the trap – rooting their way under the netting as they press their snouts into the ground. But it makes it very hard for a pig to get back out, since by the time its head touches the wall, it’s already standing on the net itself.


We took a little while to explore the area. I pointed out a Yellow-throated Warbler (my first one!), and Mike showed us evidence of deer having recently passed through. Together, our team put some bait into the trap (corn and leftover birthday cake), set up our cameras, then headed back to the vehicles. With any luck, we’d have footage of pigs going into the net that very night.


I get a lot out of exploring new places – it’s one of the things I love most about reporting for W5. But as I thanked Mike, and got back into my own car, I thought back to the first impression I’d gotten from his coffee mug, and realized I’d gotten something else from my experience in nature that day.


Mike and I come from fairly different worlds, and in other settings we might have found ourselves arguing about some topic or another. But that day we’d really just enjoyed one another’s company. Everyone loves being outside, in nature. That’s one thing that unites all of us. And that’s just another great reason to protect nature from the onslaught of invasive species. 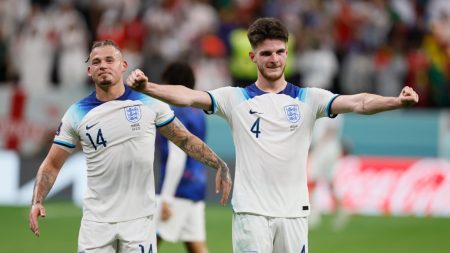 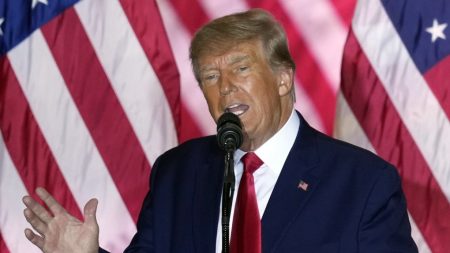 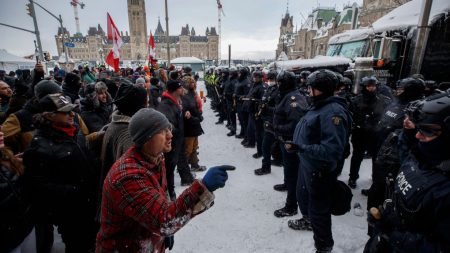 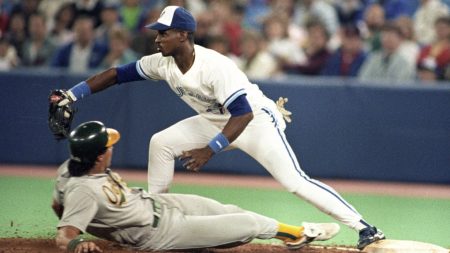 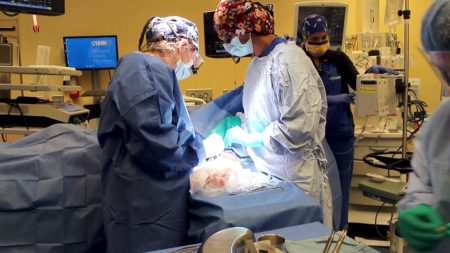 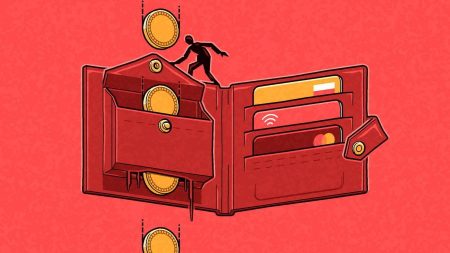