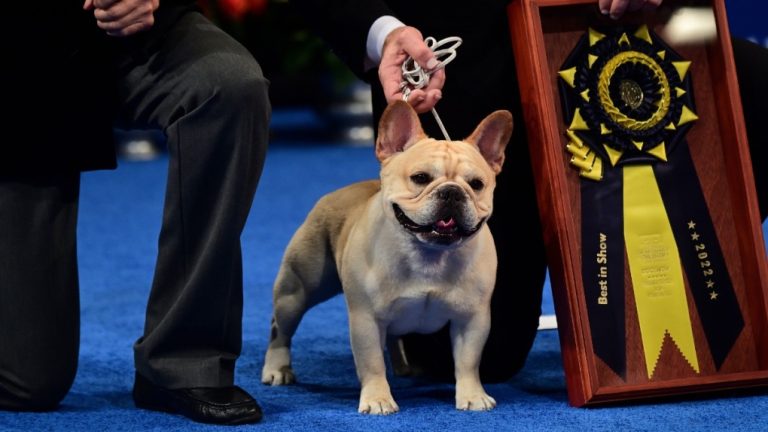 
Winston the French bulldog won Best in Show, the top spot, at this year’s 21st Annual National Dog Show presented by Purina. Winston is the first French bulldog to ever win the competition’s top prize.


“They have cornered the market on energy, enthusiasm and just pure spunk,” show host John O’Hurley said of Winston and his handler, Perry Payson.


Winston beat out hundreds of dogs to win Thursday’s prize. The Kennel Club of Philadelphia’s dog show airs every Thanksgiving following the Macy’s Thanksgiving Day Parade and is the most-watched dog show in the United States. The dogs sometimes train for years in an effort to win the national title.


Last year, Claire — a Scottish Deerhound — made history as the first dog to win the top title two years in a row.


This year is the first to feature the Mudi and Russian Toy, two newly recognized breeds.


But this isn’t Winston’s first bout with fame: He also competed in the Westminster Dog show earlier this year. 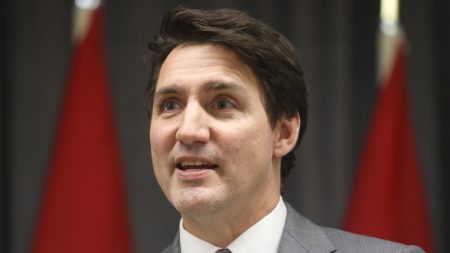 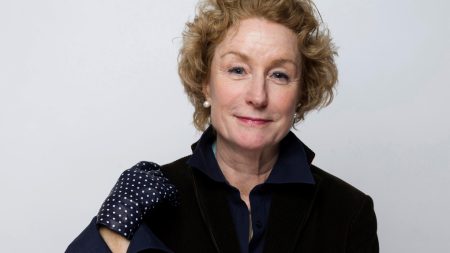 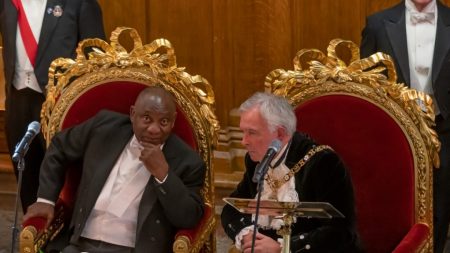 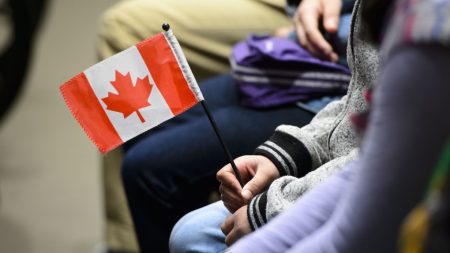 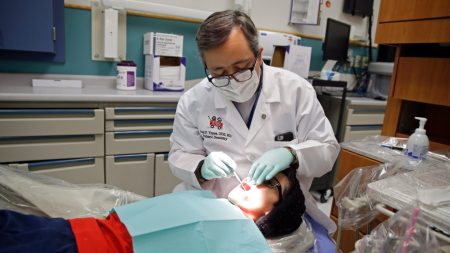 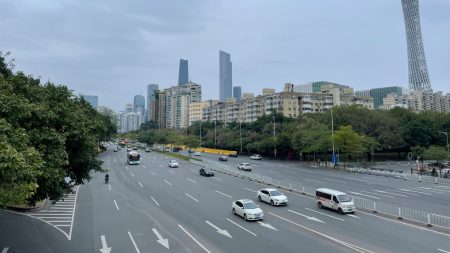 China eases COVID-19 controls amid effort to head off protests 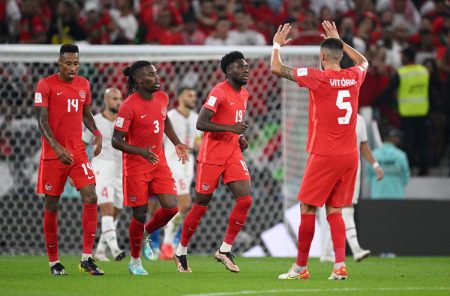