Hurricane and tropical storm warnings have been issued for most of Atlantic Canada and eastern Quebec in anticipation of Hurricane Fiona.


Rainfall, storm surge and wind warnings are also in effect for much of the region, with Fiona expected to make landfall on eastern Nova Scotia Saturday morning.


Conditions on Cape Breton Island and Prince Edward Island are expected to be dangerous on Saturday, with Environment Canada warning of possible severe and damaging wind gusts, in addition to very high waves and coastal storm surge, and intense rainfall rates that are capable of local flooding.


“Hurricane Fiona is expected to merge with a trough and transform into a dangerous hurricane force post tropical cyclone on Saturday,” reads a special weather statement for P.E.I. “The combination of Fiona and the trough will produce very heavy rain beginning Friday night. Flooding and washed out roads are likely in some areas.”


Environment Canada is warning that storms of a similar nature have resulted in “prolonged utility outages and structural damage,” with buildings under construction being particularly vulnerable.


The weather service is encouraging residents of Atlantic Canada to prepare emergency kits ahead of the storm. They recommend stocking up on food and water for up to 72 hours, a means to charge cell phones if no landline is available, and securing or removing outdoor furniture.


“Environment Canada meteorologists will continue to monitor the situation and will provide more details as Fiona approaches,” the statement reads.


Jason Mew is the director of the incident management division for the Nova Scotia EMO. He expects the storm will be very serious and says everyone should be prepared.


“Tidy up things around their house, like patio furniture, putting together a 72-hour kit with enough water and food to last a few days, check up on your neighbours, and just making sure you have your medication on-hand, and if at all possible, definitely stay off the roads when we’re in the middle of the storm.”


EMOs across the province have held several meetings and press conferences throughout the week with updates on how they’re preparing and support that will be offered.


“We’re activating the provincial coordination op centre this morning at 8 a.m. and all our key partners — municipalities, provincial departments, federal key stakeholders, and critical infrastructure partners — they’ll be in our op centre and will be prioritizing restorations and looking at those impacts,” he said, adding that the wildland fire team has been activated as well.


Mew says steps have also been taken to protect those living without a home.


“We’ve had municipal and provincial officials reaching out to those who are living rough and they’ve set up various comfort centres and shelters, with transportation to bring anybody that wants to evacuate to one of those centres, where they can spend the night, there’s hot food and just a shelter away from the storm,” he said.


In eastern Nova Scotia, Cape Breton officials also continue to keep a close on eye on the storm.


“Be prepared for what could be days of power outages after the storm, and of course, to be very prepared for the flooding and the very high wind and destructive wind that we’re expecting to have happen,” said Christina Lamey, the communications officer for Cape Breton Regional Municipality.


“Everybody needs to be ready for this. It’s not exactly clear where the worst impacts will be,” said Lamey. “Generally speaking, it’s a blanket of hurricane force winds across the region. That’s of course a threat to anybody who has large trees around their home, who’s right on the coastline. There’s really no place to be safe from a storm like this in a great way if you’re not prepared.”


The municipality is strongly advising residents to avoid travelling during the storm.


This is a developing story and will be updated. 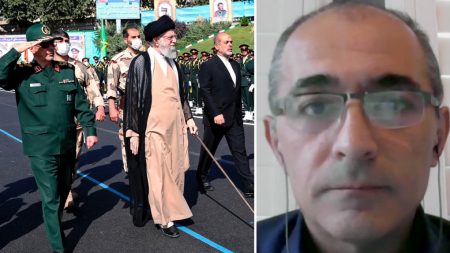 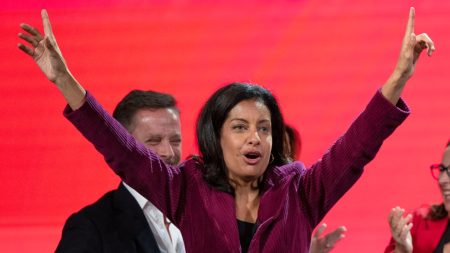 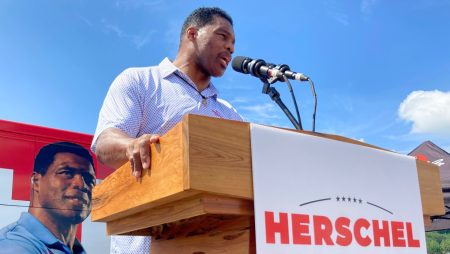 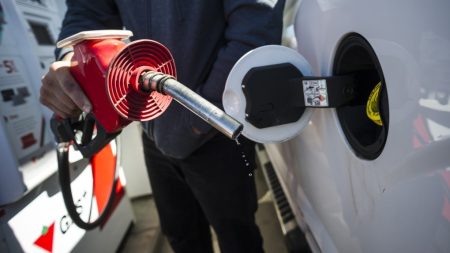 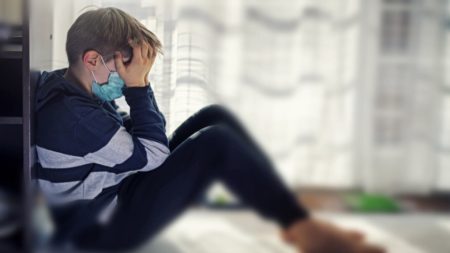