Why People Are Spending Less on Video Games in 2022 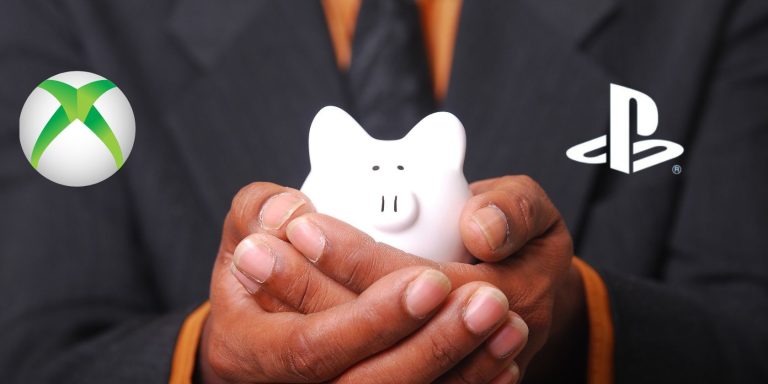 The video game industry has long stood as a behemoth in terms of the profits it generates. That isn’t likely to change any time soon, but consumer spending on video games has decreased and could continue to decrease.

It’s been found through data that people are spending less money on video games in 2022, which may be attributed to multiple reasons.

Total consumer spending still equaled $12.35 billion, so while it is a decrease from the previous year it’s clear that there are still significant profits yielding in the video game industry.

Why Did People Spend Less on Video Games During 2022 Q2?

There are multiple factors why people are spending less on video games in 2022 compared to 2021, but not all of them are as clear about whether this spending decrease will become a trend or not.

1. Global Inflation and Changes in Spending

It’s no secret that there’s a period of global inflation happening. As the NPD Group reported, food and petrol price increases are likely to make video game spending less justifiable. There are also increases in energy costs and general financial uncertainty at the global and individual levels to consider.

The NPD Group also noted how live events and travel spending is bouncing back following the COVID-19 pandemic, which explains why customers may not have as much money to spend on video games as they previously did. If you’re in a period of financial uncertainty but want to continue enjoying your video game hobby, utilizing the top game discount sites to buy video games for cheap can help.

The PlayStation 5 has been experiencing supply issues due to a chip shortage, as reported in a Sky News post. Graphics cards and processors have also been affected by chip shortages, resulting in fewer people being able to buy a PS5 or upgrade their PCs.

These supply issues could be contributing to the decrease in video game sales, as there are fewer people able to buy new consoles and the new games that come with them. Many gamers are likely to wait until they have the newest generation of consoles before playing the newest games in order to get the best performance.

3. The Rise of Subscription Services

As the NPD Group reported, subscription content was the only area of video game sales that increased during Q2 of 2022. That as well as developments in the industry to push cloud gaming into the mainstream have shown that the gaming model is moving forward towards streaming services rather than buying games outright.

You likely know of the Xbox Game Pass and PlayStation Plus services even if you haven’t used them yourself. These services are continuing to grow in popularity, with other companies also joining in and releasing more cloud gaming services.

Xbox Game Pass, PlayStation Plus, and other subscriptions services offer more affordability to many gamers, depending on your situation. Since subscription content was the only category of video game sales that increased, it could be that consumer spending is transitioning from outright ownership to subscriptions rather than decreasing in actuality.

Free-to-play live-service games have been around a while now, you’re likely to have played one of them. Fortnite, Call of Duty: Warzone, Grand Theft Auto Online, and more are all very popular games that have stood the test of time in the gaming landscape.

All three of those games were listed amongst the best-selling and most-played games of Q2 of 2022 by the NPD Group, demonstrating these titles’ continued dominance over the gaming market.

As more games with this model continue to release, it is possible that video game sales are falling as players by and large choose to stick to free-to-play titles.

Will Video Game Spending Continue to Decrease Throughout 2022 and Beyond?

While it’s a fact that video game spending largely decreased in 2022 compared to the previous year, it remains to be seen whether this becomes a trend or a one-off as the world transitions out of the pandemic and financial uncertainty into a new normal.

Living in a hyper-capitalist world, you’re likely cognizant of the need to reduce your spending on video games where possible. Fortunately, there are multiple ways to save money on gaming. 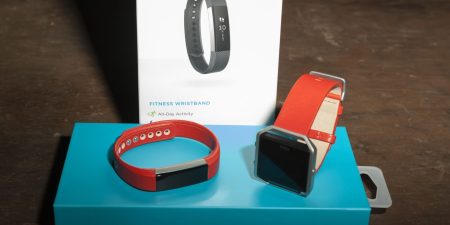 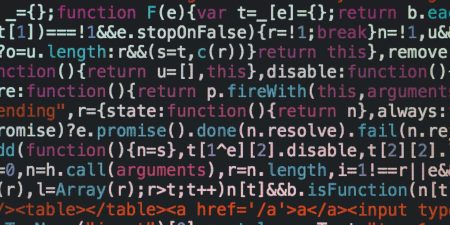 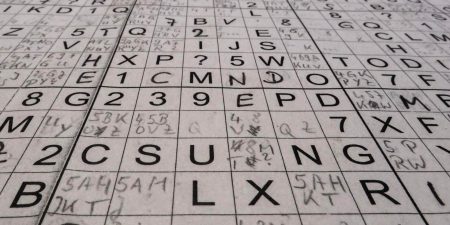 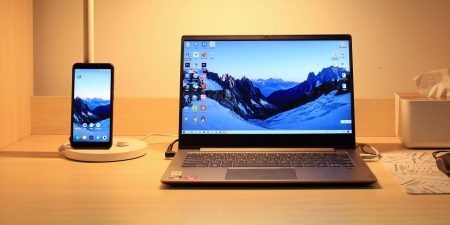 How to Install Windows 10 From an Android Device 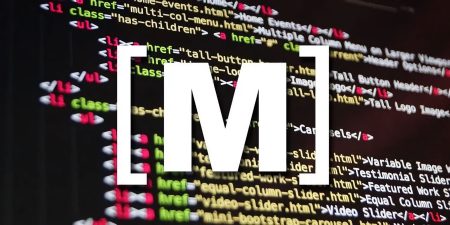 How to Render Markdown on a Web Page With md-block

Suspect arrested on suspicion of robbing man of $60,000 Rolex at 99 Ranch