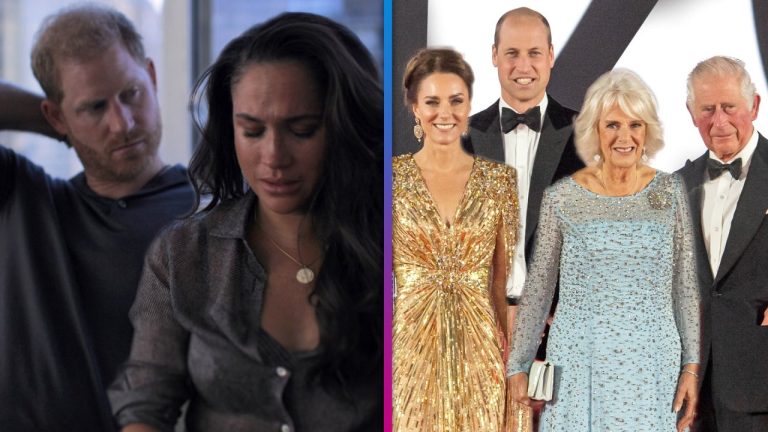 When it comes to Prince Harry and Meghan Markle’s new Netflix docuseries, the royal family is keeping mum.

Following the release of Volume I of Harry & Meghan Thursday, royal expert Katie Nicholl spoke with ET’s Kevin Frazier, where she shared why the royal family will not be commenting on the new doc.

“I’ve spoken to senior palace aides who said they are reluctant to comment unless there is anything damaging, untrue or defamatory. In this docuseries, they really don’t want to be drawn into it for the simple fact that they don’t want to give an already much-hyped docuseries even more oxygen or publicity,” Nicholl explained. “So, I think if they can ride this out without being drawn into it, then that’s probably the strategy. I’m told by a senior palace aide, it’s a case of keep calm and carry on, and let’s not get too distracted by this.”

And it looks like they won’t be tuning in either, with Nicholl adding that the royal family is doing their best to keep things “business as usual” despite the explosive doc.

“So, my understanding is that the royals, certainly the King and the Queen Consort will not be watching the docuseries. And William and Kate, well, my understanding again, was that they were on the school run today — they weren’t at home when the docuseries aired,” she shared. “It was business as usual, family first, and I don’t believe they will be watching it, no.”

Not watching, Nicholl said, is the palace’s way of not engaging.

“I think there’s a sense of weariness and fatigue at hearing this story solely through the mouthpieces of Harry and Megan and of course, William and Kate, the King and Queen Consort, they can’t really answer back, so, I think it’s just a case of, we’re not going to engage,” Nicholl noted. “Yes, they’re free to do this, if this is the path they choose to take, but we’ll only intervene if there is anything deeply damaging, and as we saw with Oprah, the palace really only intervened over that really damaging race allegation about the color of their unborn son’s skin.”

“I think they just want to keep their distance from it,” she added. “And by not watching it, I suppose, is a way of not engaging.”

In the series’ first three episodes, the Duke and Duchess of Sussex share never-before-seen photos and video footage documenting their early love story and struggles within the royal family.

They discuss their secret romance, their engagement, and Meghan’s introduction into the world of royalty and the highs and the lows that come with it.

Nicholl’s comments about the palace’s stance on the series come after a graphic shown at the top of each episode claims that members of the royal family declined to comment on the content of the series. A source close to the royal family has since claimed, “That is incorrect.”

“Neither Buckingham Palace nor Kensington Palace nor any members of the royal family were approached for comment on the content of the series,” adding, “[The palace] is not aware of any such approach for comment,” the source shared.

ET has reached out to Netflix for a response to these claims. Meanwhile, a Netflix source tells ET that communications offices for King Charles and Prince William were contacted in advance and given the right to reply to claims within the series.

Additionally, ET has learned that Kensington Palace did receive an email from a third-party production company about the Netflix docuseries. The email originated from an unknown organization’s email address. The office contacted Archewell Productions and Netflix to attempt to verify the authenticity of the email and that it was genuine but received no reply. The email did not contain the substance of the allegations made in the Netflix program or address the entire series. In the absence of any verification or reply from Archewell or Netflix, there was not any reply.

Volume I of Harry & Meghan is currently streaming on Netflix, while Volume II will be released on Dec. 15. 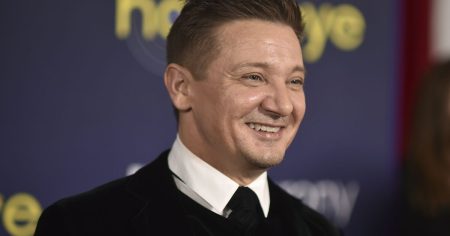 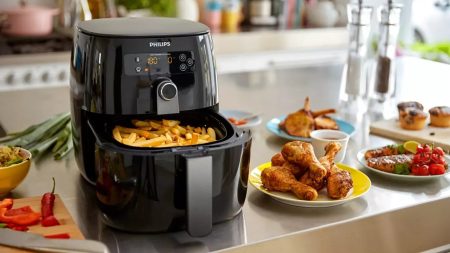 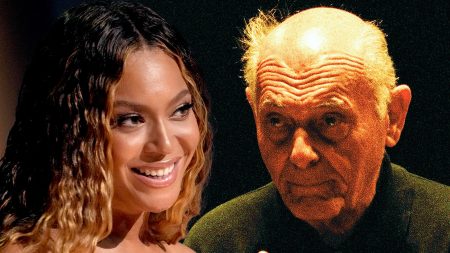 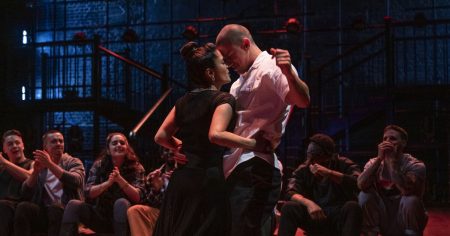 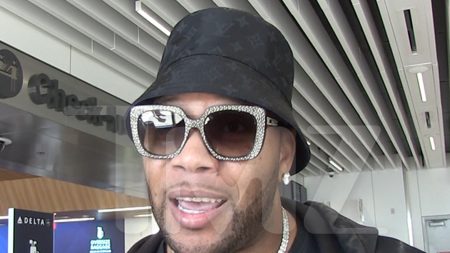