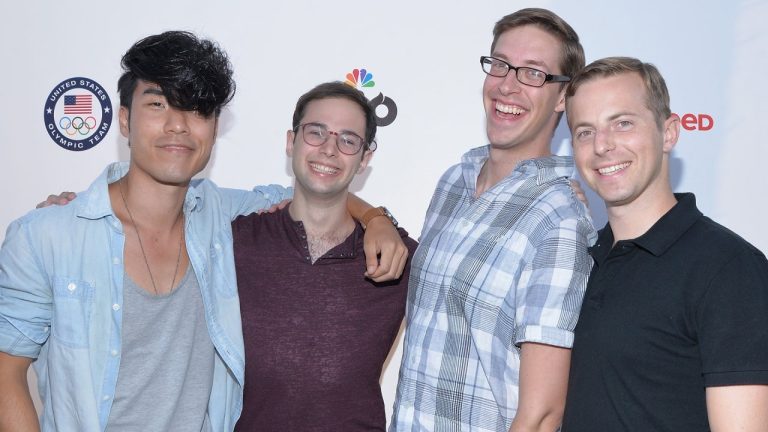 The Try Guys are speaking out following Ned Fulmer’s exit from the group after he admitted to having a consensual affair in the workplace. In a new video shared to YouTube Monday, titled “what happened,” the popular content creators addressed Fulmer’s affair and revealed that they were “shocked” to learn about what he was doing behind the scenes.

The remaining members of the group, Keith Habersberger, Zach Kornfeld and Eugene Lee Yang, sat down together as they spoke directly to their fans and loyal viewers about how this incident has impacted them and how they plan to move forward as a group.

“On Labor Day weekend, multiple fans alerted us that they had seen Ned and an employee engaging in public romantic behavior,” Kornfield explained. “We reached out to check on that employee. Ned confirmed the reports, and since confirmed that this had been going on for some time, which was obviously very shocking to us, and we just want you to know that we had no idea this was going on.”

He continued, “All of that information was just as shocking to us as all of this has been for you this week.”

Yang then revealed that a formal review was launched to ensure that the group was “taking all necessary steps” in getting to the bottom of Fulmer’s workplace affair.

Yang said that what Fulmer did was contrary to the beliefs and values of their group, and was something they took very seriously.

“We refused to sweep things under the wrong,” Yang maintained. “That is not who we are, and it’s not what we stand for.”

Fulmer was immediately removed from work activities, and soon after, the process of removing him from pre-recorded videos, upcoming specials and the group’s merchandise began.

The group, who released a statement after Fulmer admitted to the affair, then shared that the workplace review ultimately showed that Fulmer “engaged in conduct unbecoming” of their team, prompting the team to sign their written consent approving the removal from Fulmer from the group.

Kornfield said that the group chose not to rush their announcement, adding that while it’s a company matter, there’s also a family at the center of the incident.

It was hard for The Try Guys not to get emotional, adding that they not only are losing a colleague, and someone they built a brand and company with for eight years, but a friend.

“I don’t know if we’ll ever be able to fully articulate the pain we feel at this moment,” Habersberger said. “It’s hard to re-watch old videos that we love and are proud of. We’re losing a friend. We’re losing someone we built a company with; we have countless memories with — we just made a TV show together.”

“I’m sure many of you feel the same way,” he continued. “It’s weird. We’re sorry that this ever happened, it’s weird.”

The group then said their focus has shifted to making sure their company of 20 employees is supported and protected amid the controversy and negative attention Fulmer’s affair brought to the workplace.

As far as what’s next for The Try Guys, they are still working with editors to find creative solutions to edit Fulmer out of content and create new content — noting that there are some branded pieces that they committed to pre-scandal that can’t be changed.

Ultimately, they hope to grow and make even better videos, as they take the rest of the year to continue to create content and re-work what the future of their YouTube channel and their group looks like moving forward.

The Try Guys’ latest video comes after Fulmer took to Instagram on Tuesday to address growing speculation about his involvement with the group following his absence in recent vlogs posted to their YouTube channel. He was also noticeably absent from the group’s recent podcast episodes or on their Instagram account.

“Family should have always been my priority, but I lost focus and had a consensual workplace relationship,” Fulmer wrote in a statement released on his Instagram account. “I’m sorry for any pain that my actions may have caused to the guys and the fans but most of all to Ariel. The only thing that matters right now is my marriage and my children, and that’s where I am going to focus my attention.”

Shortly after, Fulmer’s wife, Ariel, also took to Instagram to address the situation.

“Thanks to everyone who has reached out to me — it means a lot,” she wrote. “Nothing is more important to me and Ned than our family, and all we request right now is that you respect our privacy for the sake of our kids.”

The Try Guys — now a trio comprised of Eugene Lee Yang, Keith Habersberger and Zach Kornfeld — rose to fame with their willingness to try just about anything, from labor pain simulators and Alaskan dog sledding to eating the entire buffet menu at Caesars Palace in Las Vegas or mowing down the entire Taco Bell menu. They’ve also challenged pro poker champions and pro bowling champs to a duel.

On the back of their YouTube success, the group has launched the New York Times-bestselling book The Hidden Power of F**king Up and the Food Network TV series, No-Recipe Road Trip With the Try Guys. 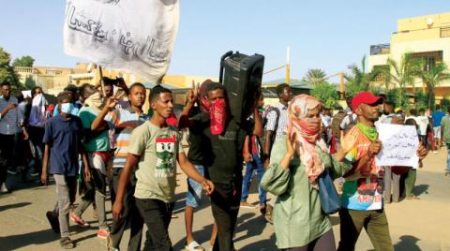 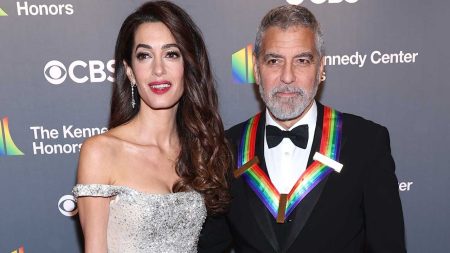 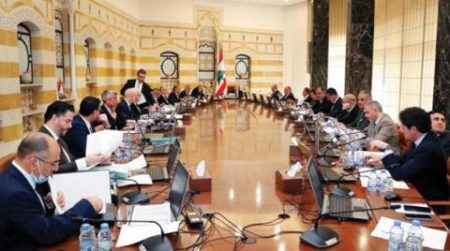 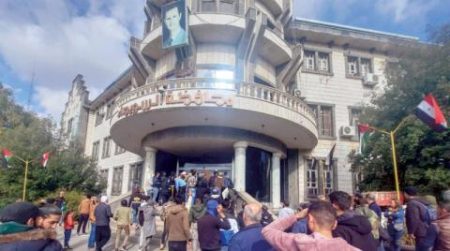 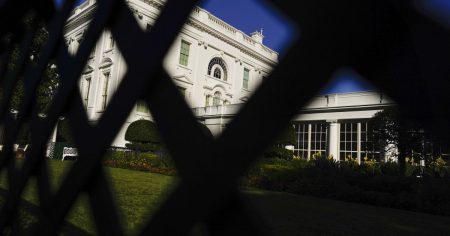 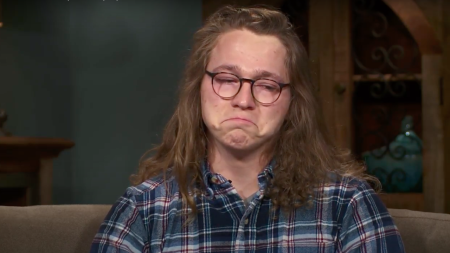