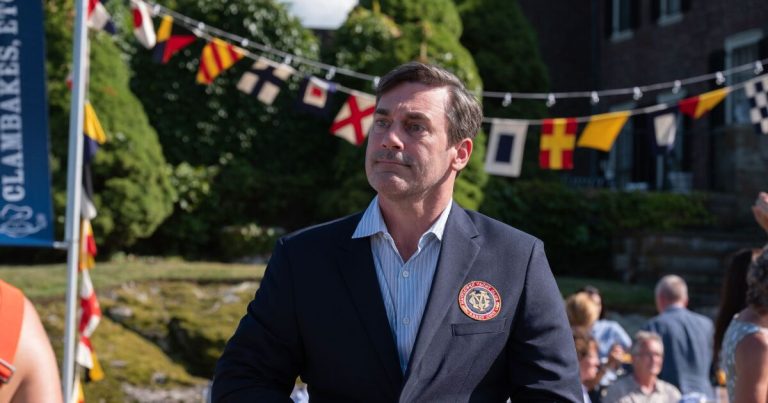 At a time when every new movie, be it theatrical or streaming, is judged by how much noise it makes the second it’s released, it’s a relief to stumble upon a movie built out of nothing but low-key charm. As it turns out, the sneaky comedic mystery “Confess, Fletch” has managed to make noise of its own — through word-of-mouth and social media buzz — as viewers discover the simple, but ample, joys of an unheralded movie quietly dropped into theaters and on demand just last week.

In theory, “Fletch,” which shares a main character and source material with the cult favorite 1985 Chevy Chase comedy, could fit neatly into the reboot and nostalgia craze of today’s Hollywood. But as directed by Greg Mottola (who shares screenplay credit with Zev Borow) and produced by and starring Jon Hamm, this incarnation of author Gregory Mcdonald‘s roguish, witty detective isn’t interested in connecting dots to the past. He’s just here to make you laugh. And solve a mystery. Preferably in bare feet.

Bringing Fletch to the screen was such a passion for Hamm that he reportedly funneled over half his salary back into the production budget. Good thing the investment was worth it. When an actor already has a character as signature as “Mad Men’s” Don Draper on his résumé, it can be hard to slip so comfortably into someone new. But Hamm’s performance here as freelance journalist and investigative whiz Irwin “Fletch” Fletcher is a master class in effortless charm, a comedic turn that never sacrifices the character’s intelligence for a punchline yet steers clear of the smugness and smarminess so prevalent in contemporary comedy.

Helping Hamm shine, Mottola surrounds his leading man with a murderer’s row of scene stealing supporting players. One by one, Kyle MacLachlan, Annie Mumolo, Lucy Punch, John Slattery and Marcia Gay Harden take their turn center stage, and Hamm gives each partner enough room to ace their roles. As a pair of detectives working on the same case Fletch is trying to crack, Roy Wood Jr. and Ayden Mayeri make the most of more substantial supporting parts, building some delightful running gags into what otherwise could’ve been stock roles.

As for that central mystery, it’s as lightweight as the movie itself, despite a dead body and multiple missing masterpieces of high art. In that regard “Confess, Fletch” can’t help but come off like the slacker cousin of sharper recent comedic mysteries including “Knives Out” and “Only Murders in the Building.” But sometimes you just want a good time, and with “Fletch,” Hamm, Mottola and company know exactly how to deliver. Let’s just hope they don’t feel like they have to raise the stakes, at least too much, for the inevitable sequel. And let’s hope they make it soon.

Rating: R, for language, some sexual content and drug use

Playing: In general release and also available on demand; streaming on Showtime, Oct. 28 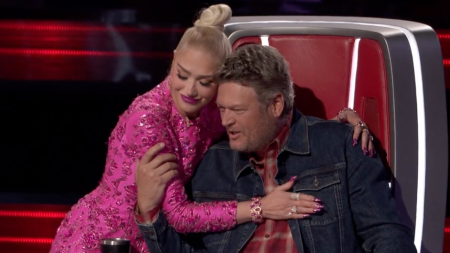 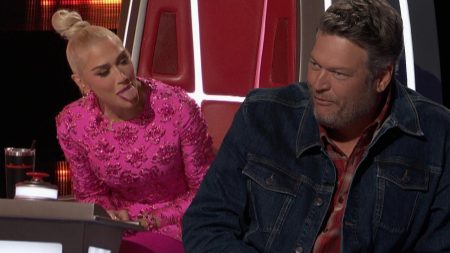 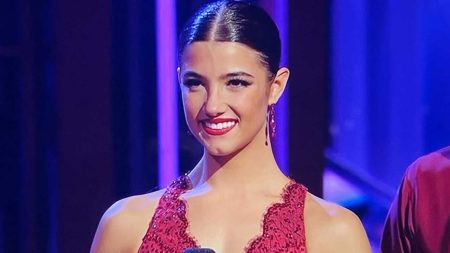 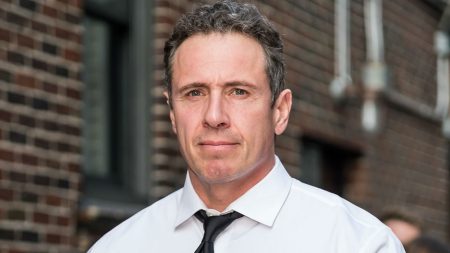 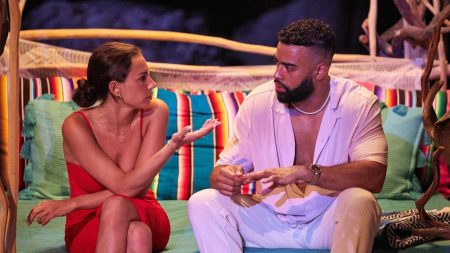 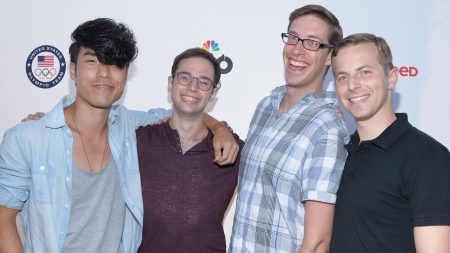 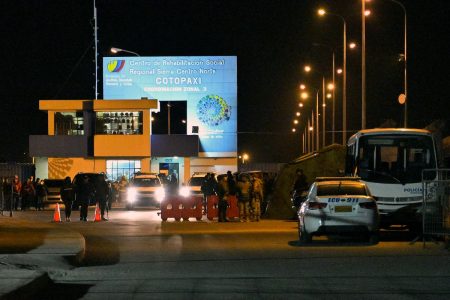