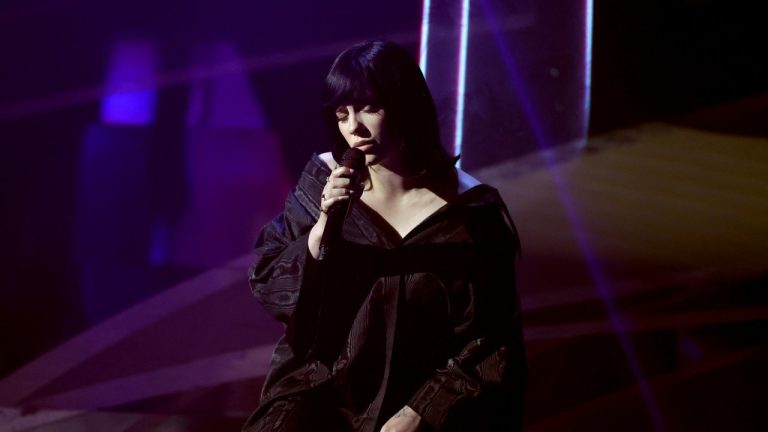 Billie Eilish just gave the performance of a lifetime at the 2022 Oscars. As first-time Academy Award nominees this year, the 20-year-old singer and her music partner, brother Finneas, performed their James Bond theme song, “No Time to Die,” during the awards show on Sunday.

The haunting track, which was first released in February 2020 and later served as the signature tune for the film of the same name, filled the star-studded Dolby Theatre as Billie sang and Finneas played the piano.

Accompanied by musicians behind them, the siblings both wore black looks as they delivered their incredible performance.

“This is so unbelievable, I could scream,” Billie said, thanking the No Time to Die creative team as she and her brother took the stage to accept their award.

“We want to thank our parents, who have always ben our greatest inspirations,” Finneas added. “We love you as our parents and we love you as real people too. Thank you so much to the Academy, we promise not to lose these.”

“No Time to Die” was one of five nominees this year for Best Original Song, joining King Richard‘s “Be Alive,” Encanto‘s “Dos Oruguitas,” Belfast‘s “Down to Joy” and Four Good Days‘ “Somehow You Do.” The siblings were in acclaimed musical company as Beyoncé, Lin-Manuel Miranda, Van Morrison and Diane Warren are some of the names behind the songs.

Following the news of their nomination, the siblings told ET in part in a statement, “Words cannot describe how honored and excited we are to have been nominated for an Academy Award for our song ‘No Time to Die.’ It was a lifelong dream of ours to write a Bond theme, and one we never thought would ever come true. It’s completely unbelievable that we are here being recognized for this song, and this is a peak life experience for us as songwriters and artists. To be recognized today among these other incredible nominees is something we most certainly do not take for granted.”

While viewers await the big reveal, “No Time to Die” already has an impressive awards show track record as it previously won the Golden Globe Award for Best Original Song earlier this year and took home the GRAMMY Award for Best Song Written for Visual Media in 2021.

James Bond Posters Through the Years 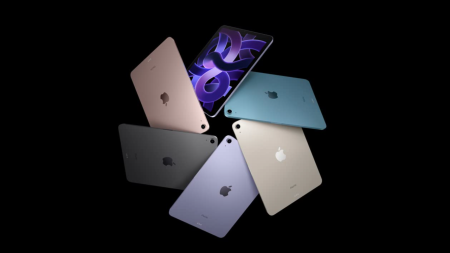 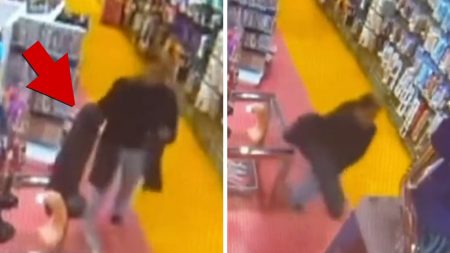 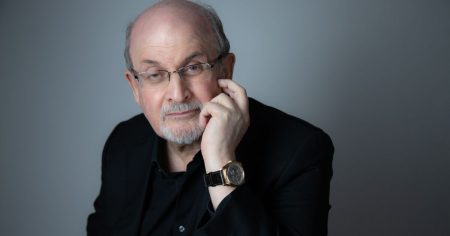 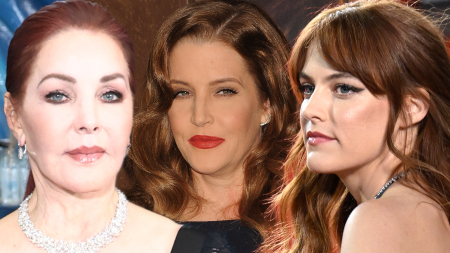 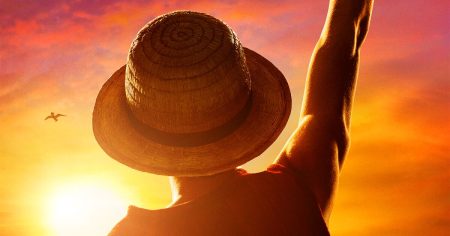 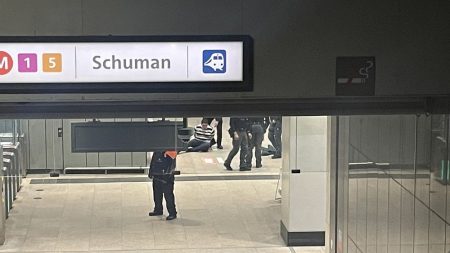