Kate Middleton is glowing in green at the 2022 Earthshot Prize Awards! On Friday, the Princess of Wales stepped out for the Boston event alongside her husband, Prince William.

The 40-year-old royals dressed to impress for the event. Kate opted for an off-the-shoulder Kelly green gown and Queen Mary’s emerald choker, which was often worn by the late Princess Diana.

Meanwhile, William, who launched the prize to create a sense of urgent optimism about what we can all do to combat climate change, wore a blue velvet tuxedo jacket with black pants, a black bow tie and a white shirt.

Kate and William were joined by A-list stars at Friday’s event, which took place at MGM Music Hall, with Shailene Woodley, David Beckham and Chloe x Halle all in attendance.

The nighttime event came after a busy week for the Wales couple. They attended a Celtics basketball game and visited both Roca, a non-profit organization that helps at-risk youth, and Greentown Labs, where they learned about climate innovations, during their visit to Boston.

William and Kate also ventured out on solo outings, with the former meeting separately with Caroline Kennedy and President Joe Biden, and the latter visiting Harvard University.

Prior to the meeting between the Prince of Wales and the president, a spokesperson for William told ET that the royal was looking forward to the introduction, during which he was likely to discuss that night’s ceremony and share the legacy of last year’s finalists and the impact they’re having globally.

The Prince of Wales also planned to express his thanks to the American people for the warm reception he and his wife, Kate Middleton, have received this week, his spokesperson said.

Watch the video below for more on the royals. 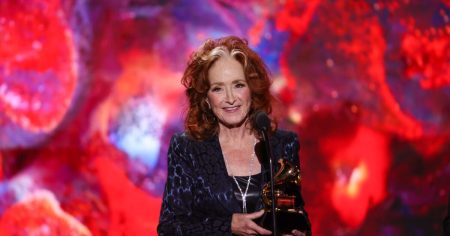 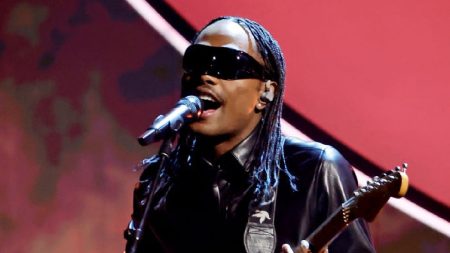