Kaitlyn Bristowe Says This ‘Bachelorette’ Finale Exclusion Was Not OK 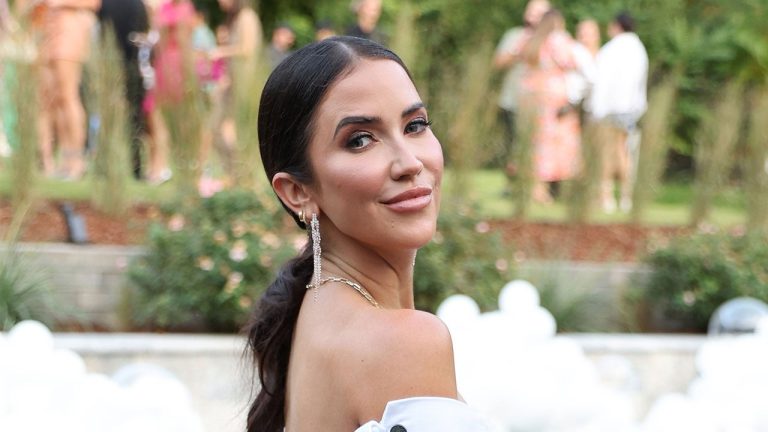 Kaitlyn Bristowe has some thoughts on The Bachelorette‘s season finale. The former franchise lead and one-time host took to Instagram on Thursday to weigh in on the latest season of the show, and revealed the one thing she thinks should’ve been included during the three-hour-long, live finale.

“The show, Erich, and Gabby, had a real opportunity to use their voice and acknowledge Blackface,” Kaitlyn wrote, referring to an old, resurfaced photo of Erich in Blackface.

Erich previously apologized for the photo on Instagram, writing in part, “I was naïve to the hurtful implications of my actions to the Black community and those closest to me, and will forever regret my offensive and damaging behavior.”

For Kaitlyn, the Blackface controversy could have replaced several portions of the finale that she deemed unnecessary.

“I don’t think we needed to read texts from his ex, or set up a fake mansion for Zach,” Kaitlyn wrote, referencing the lengthy discussion of Erich’s controversial text messages, as well as the new Bachelor, Zach Shallcross, meeting several women from his season during the live finale.

“I think we needed to continue to evolve and show up with that many people watching. Michelle, myself, and Becca were all under the impression this would be addressed,” Kaitlyn added of herself and her fellow former Bachelorettes, Michelle Young and Becca Kufrin, all of whom attended the finale. “It wasn’t and that’s not OK.”

Kaitlyn’s statement comes amid her friendship with Michelle, who was the third Black Bachelorette after Rachel Lindsay and Tayshia Adams.

“I don’t want to speak for Michelle, but I know she committed to being the lead with a promise of change. To brush over Blackface, and act as if we didn’t have time? What message does that send?” Kaitlyn questioned. “Didn’t Rachel Lindsay already show us how important this is?”

Despite the exclusion of the Blackface controversy from the finale, Kaitlyn noted of Erich and his fiancée, Gabby Windey, “Am I happy for them being happy? 10,000%. I’m always rooting for love. I hope we hear more from them on this.”

In her post, Kaitlyn also reacted to Zach being announced as the Bachelor, after some speculation that Nate Mitchell, a Black contestant who vied for Gabby’s heart, was being considered for the role.

“Zach is absolutely wonderful and sweet and kind. I also want him to find love,” she wrote. “I just think they had so many options for the Bachelor and should let the voting system pick who America wanted.”

“With that being said I’m already having empathy for Zach knowing this will be extremely overwhelming for him and will always be here if he needs my help,” Kaitlyn added.

Kaitlyn additionally reacted to all of the drama swirling around Tino Franco and Rachel Recchia, whose engagement was shown on Tuesday’s finale. The pair’s split, which came after Tino kissed another woman, was also televised during the same episode.

“Tino messed up. I don’t believe we needed to kick him while he was down,” Kaitlyn wrote. “… We clearly don’t know the FULL story between Rachel and Tino, given this is still a TV show. So let’s just take it easy on the nasty comments and the perpetuated misogamy blaming Rachel.”

“There are 3 sides to every story. His side, her side, and the truth. You will all be angry about the next season soon enough. (As will I),” she continued. “For now let’s just root for Rachel to be happy, and Tino to grow and learn from this experience. I was extremely angry over Tino because ew, cheating but I’m also protective over these women and know how hard it can be. It is a show, but with real people and real emotions.”

When ET’s Rachel Smith spoke to Rachel after the finale, she reaffirmed that she made the right choice to walk away from her relationship with Tino, but showed her ex grace as well.

“I do obviously wish him the best,” she told ET. “Hopefully we can both just move on with our lives now that everyone kind of knows where we stand.”

As for the moment when Aven Jones, Rachel’s ex, came onstage and asked the pilot out in front of Tino, Kaitlyn wrote that “Aven didn’t know Tino would be on stage when he came to ask Rachel out.”

Rachel agreed with Kaitlyn’s assessment of the situation while speaking to ET.

“In the moment, I was, obviously, very confused. That was not Aven’s intention. He was also not under the impression that that was ever going to happen. We do not condone any sort of bullying or humiliation,” she told ET. “I’m sure [Tino] felt horrible. I don’t want to, obviously, make him feel like that, regardless of what happened in our relationship. I don’t really know where the timing of all that happened, but it was not Aven’s intention, and I know that.”

Kaitlyn ended her post by reflecting on her place in the franchise overall.

“This show has given me so much. I am so grateful, yet I still want to hold people accountable,” she wrote. “Please bachelor nation, listen to voices that need to be heard. That deserve to be heard.”

Relive all the drama from season 19 of The Bachelorette with ET’s coverage. For more Bachelor Nation fun, tune in to the season premiere of Bachelor in Paradise on Tuesday, Sept. 27 on ABC. 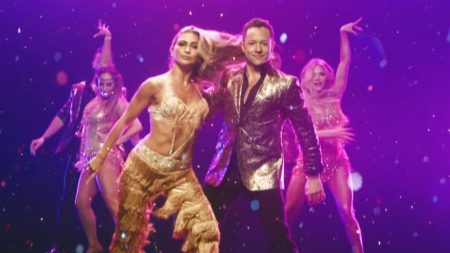 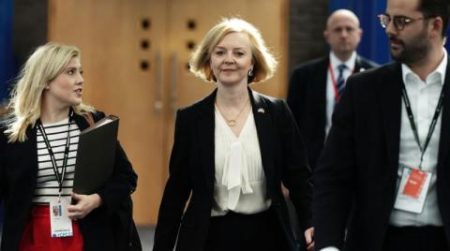 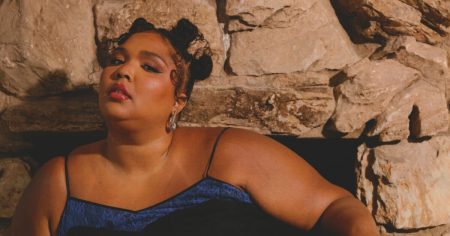 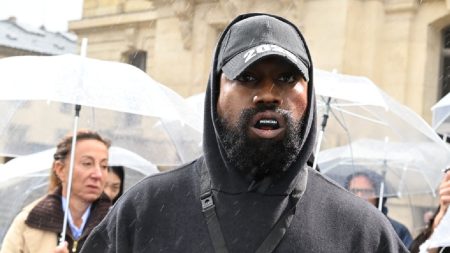 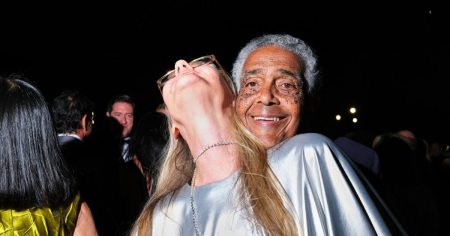 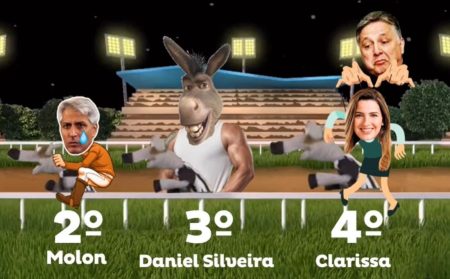