How Billie Eilish Made History at the 2022 Oscars Billie Eilish added a new award to her shelf.

The singer won Best Original Song at the 2022 Oscars for her track “No Time to Die” in the latest installment of the James Bond franchise. That in itself is a BFD, but to make matter even more celebratory, the 20-year-old is now the youngest artist to win three awards, a.k.a. an Emmy, Grammy and a Golden Globe, for the same song.

Back in January, the song—co-written by Billie and her brother FINNEAS—won a Golden Globe for Best Original Song and, last year, a Grammy for Best Song Written for Visual Media. The win at the Oscars also makes the duo half way to being EGOT winners.

Billie is also breaking records within the franchise, becoming the youngest person to write a theme song for the James Bond franchise, something she manifested for herself.

“For year and years, way before this was even like any sort of possibility in the slightest at all… we would sit down and write Bond songs,” Billie exclusively told E! News on the red carpet. “Thinking it was the coolest thing.” 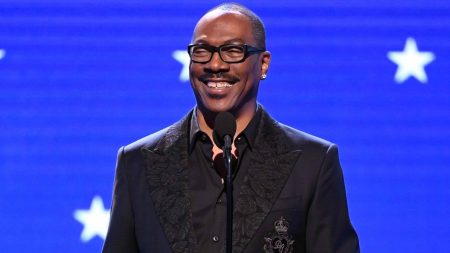 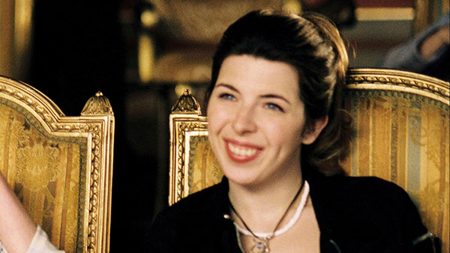 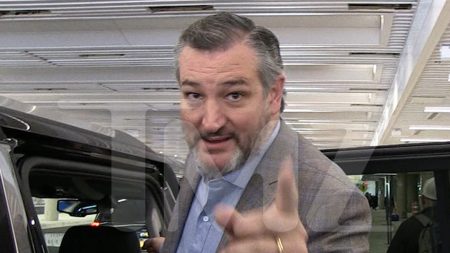