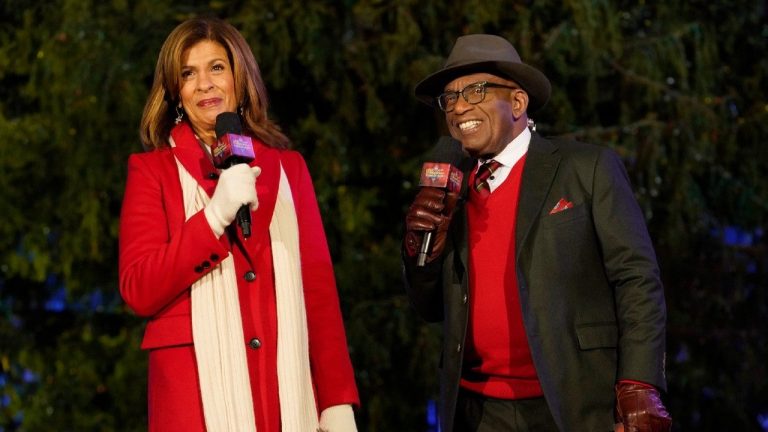 Al Roker’s Today show co-hosts are wishing him the best after his return to the hospital. At the start of Thursday’s show, Hoda Kotb addressed the 68-year-old weatherman’s absence both from the NBC morning show and from Wednesday’s annual Christmas Tree Lighting at Rockefeller Center in New York City.

“Due to some complications, he is back in the hospital and he’s in very good care,” Kotb said of Roker. “He’s resting and his doctors are keeping a close eye on him.”

She added that the weatherman and his family are grateful “for all the love, the support and the well wishes.”

She also noted that she and Craig Melvin were able to FaceTime Roker from the tree lighting ceremony, saying, “He gave us a big thumbs up.”

Melvin added of Roker, “We will see you back here soon, my friend.”

We’re sending our love to @alroker as he returns to hospital.

He and his family want everybody to know how grateful they are for all the love, support, and well wishes ❤️ pic.twitter.com/pCsSsmA5wU

A source confirmed to ET on Wednesday that Roker “went back to the hospital after Thanksgiving.”

Roker was initially hospitalized in November due to a blood clot in his leg which went to his lungs. At the time, Roker wrote on Instagram that he was “fortunate to be getting terrific medical care and on the way to recovery.” He was released from the hospital in time to spend Thanksgiving at home, though he did not host the Thanksgiving Day Parade for the first time in 27 years.

Page Six, who was first to publish the news of Roker’s re-hospitalization, reported that the TV personality was rushed back to the hospital by ambulance the day following Thanksgiving, just one day after he was first sent home.

Amid Roker’s ongoing health issues, he was not on hand to host Wednesday’s Christmas Tree Lighting at Rockefeller Center, a rep for the event confirmed to ET. Mario Lopez stepped in for Roker, where he was joined by Kotb and Melvin. Savannah Guthrie also missed the tree lighting, and posted to Instagram that she had a fever and would be watching the event from bed.

Meanwhile, Roker’s daughter, Leila, took to her Instagram Story on Wednesday to thank her dad’s supporters.

“Thank you to all the wonderful friends and family who have reached out,” she wrote over a selfie. “We really appreciate it.” 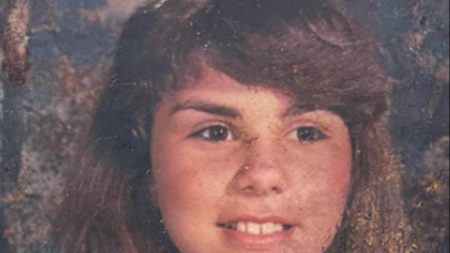 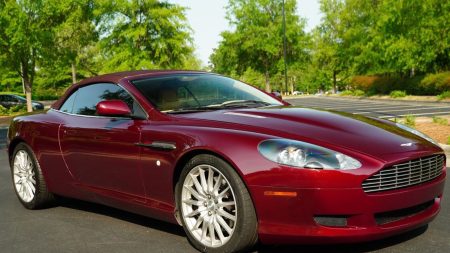 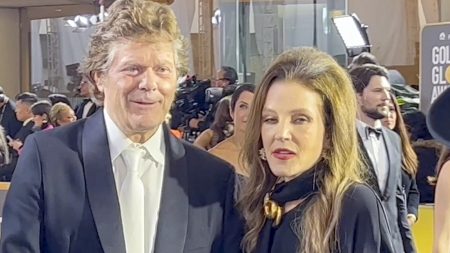