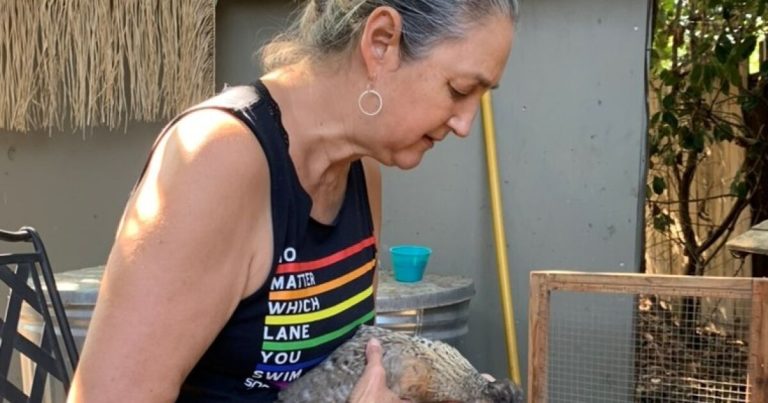 After proliferating globally, a historic wave of avian flu has entered Southern California, where it is worrying farmers and bird -overs and could add to complications with supply chains and food prices.

Already, poultry operations have had to euthanize domestic flocks of chickens and turkeys, while thousands of wild birds have also died. Wildlife experts say they are seeing a wave of dying birds moving south — already as far as Irvine — as the fall migration sets in.

Authorities describe the surge as “unprecedented” in scope, breadth and lethality.

In North America alone, an estimated 50 million birds have succumbed, which experts say is probably a vast undercount. And though government officials are primarily concerned about poultry farms, the epidemic has struck wild birds, too — from waterfowl to raptors and vultures.

In late August, one New Jersey park had to close its trails to hikers. There were too many dead vultures on the ground.

Elsewhere, other animals are getting infected and dying. In Maine, an elevated number of gray and harbor seal deaths have been attributed to the disease, while in Florida, officials believe a bottle-nosed dolphin succumbed to the virus. It’s also been detected in skunks and foxes.

Humans are not thought to be at risk for infection, but the fact the flu has spread to some mammals concerns some experts, given that humans are mammals.

For now, domesticated and wild birds are the focus of attention.

“Unfortunately, we’re really just at the beginning” of this highly pathogenic avian influenza outbreak, said Maurice Pitesky, a UC Davis Cooperative Extension associate professor in the Poultry Health and Food Safety Epidemiology Department in the School of Veterinary Medicine. He noted that millions of birds are just beginning their southward migration from summer feeding grounds in the Arctic — a place where they’ve been mingling and communing all summer with species from across the globe.

“Some disease models show that we are going to get hammered this fall,” he said, adding it could add some real stresses to the food supply, which is already being clobbered by high corn and soy prices — the food required to keep the millions of chickens and turkeys in poultry farms alive.

“There’s a lot of virus in the environment,” he said. “In the Central Valley, we have 600,000 resident waterfowl. In a few months, that number will be 6 million.”

The outbreak — which researchers call by its initialism, HPAI — is relatively novel to this part of this world.

Throughout most of history, HPAI would appear only sporadically and locally, according to Bryan Richards, emerging disease coordinator with the United States Geological Survey’s National Wildlife Health Center. When it did appear, it would fizzle out fast.

“It was a kind of one-and-done phenomenon,” he said. “It’d kill a lot of birds and then be gone.”

But in 1996, “the story changed,” Richards said. In China’s Guangdong province, the virus mutated “and it never went away.”

Then, in 2005, the disease spilled back to waterfowl — primarily bar-headed geese — from domestic poultry, causing substantial mortality among both wild and domestic birds.

“This was a really big deal,” Richards said.

And it persisted in the environment — although largely relegated to Asia.

But in 2014 and 2015, the disease appeared for the first time in North America. By the time it subsided, 40 million birds had died, causing an estimated $3 billion in damage.

Then in early 2021, it showed up in Europe, where both wild and domestic birds died en masse. That fall, it appeared in North America. Thousands of sea birds — gannets, puffins and murres — died along the Avalon Peninsula in Canada’s Newfoundland province.

Soon it spread down the East Coast of the United States and then began marching west across the continent.

In late August, it appeared in California. First in a poultry farm in Fresno, where all the birds were euthanized. Then in turkey flocks in Tuolomne and Sacramento counties. Since then, it has exploded across much of the state — the virus has been detected in domestic birds in seven counties. For wild birds, the count is at 19.

Rebecca Duerr, California-based veterinarian for International Bird Rescue, said wildlife refuge centers are now in the untenable position of having to turn away sick birds, lest they infect the other birds they are caring for.

She said testing is extremely expensive; there are no rapid antigen avian flu tests like there are for COVID-19.

She’s bracing for what the fall migration may bring and what the disease could do to endangered birds, such as the California condor.

“There are already so few of them,” she said. “A disease like this could be catastrophic.”

Colony birds are another concern, she said. Just as tens of thousands of murres and gannets were wiped out in Canada, wildlife officials fear such outbreaks along the Pacific.

Experts believe the disease is being spread by wild birds. And though commercial poultry farms have been following biosecurity measures for months now — spraying down trucks and workers before they enter and after they leave these facilities — they are calling on backyard birders to also take caution.

Deanna Lin, who owns four chickens in Menlo Park, was unaware of the outbreak as her four hens clucked and scratched across her yard last week.

She also feeds a murder of resident crows, who saved one of her hens from a hawk attack a few years ago.

Now she’s watching for signs of infection — both in her own flock and among the wild birds that visit her yard.

Signs of the disease include sudden death; respiratory distress; clear discharge from the eyes, nose or mouth; lethargy; disinterest in food or water; swelling of the eyes, head, wattles or combs; a discolored or bruised comb, wattle or legs; and stumbling or falling.

As Lin hand-fed her two new pullet chickens — Ygritte, a Cream Legbar, and Gretel, an Ameraucana — she shook her head, imagining what it could take to protect them from a disease that is passed from bird to bird by droppings and fomites (virus that gets carried on surfaces).

“That’s not going to be easy,” she said. 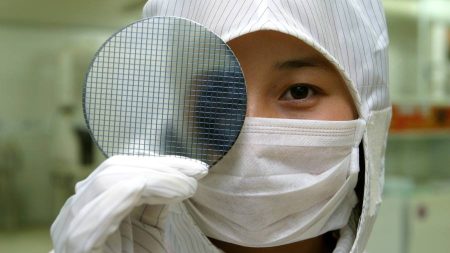 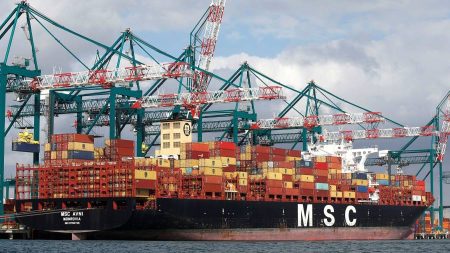 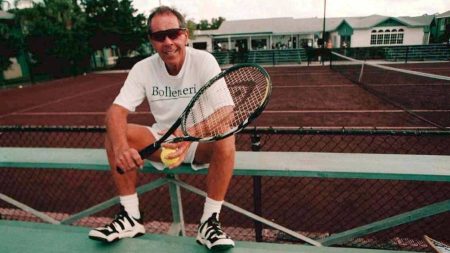 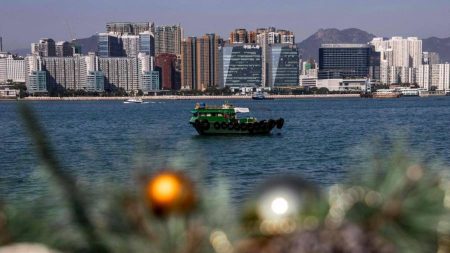 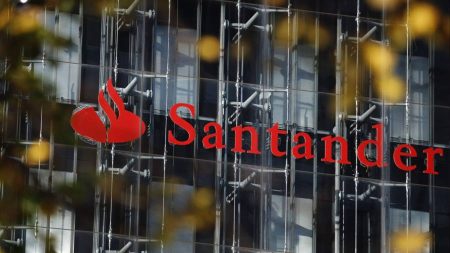 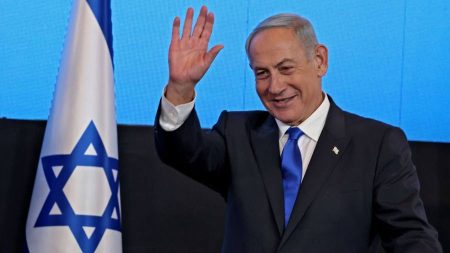 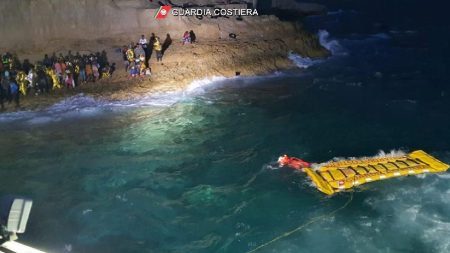 In the news of Italian Raines24, it was stated that the ship named Louise Michel,…