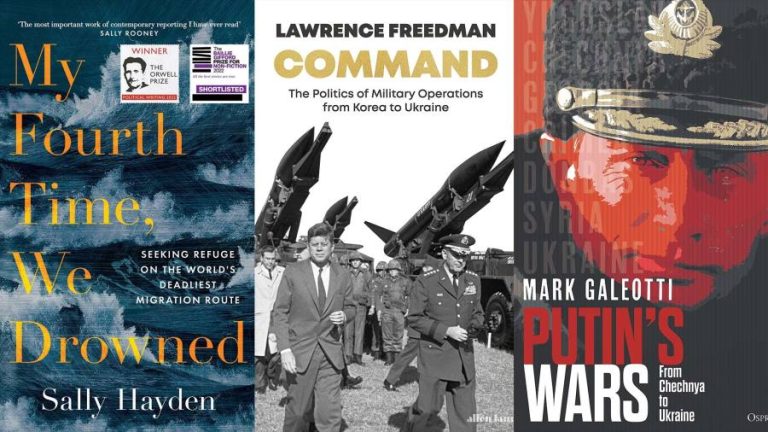 Confidence Man: The Making of Donald Trump and the Breaking of America
by Maggie Haberman, Mudlark £25

During the Trump presidency, Maggie Haberman of the New York Times established herself as the leading Trump-watcher — managing to report unsparingly on the president, while maintaining a relationship with him. Now she steps back to deliver the definitive biography of Trump and his improbable rise from real estate mogul and television personality to president. Her deep understanding of the New York of the 1970s and 1980s helps to explain what makes Trump tick.

With Trump poised to run for the presidency again, this account of the “cartoonish chaos” of his first term in office is perfectly timed. Drawing on testimony from appalled and disillusioned former Trump officials, two journalists paint a portrait of a dangerous and dysfunctional presidency. The account of Trump’s efforts to cling on to power, after losing the 2020 election, is particularly vivid and revelatory.

My Fourth Time, We Drowned
by Sally Hayden, Fourth Estate £20

Sally Hayden’s book, which has won the Orwell Prize for political writing, puts a human face on the refugees that European governments are striving to prevent reaching the shores of the EU. She focuses on the brutal migrant-detention centres in Libya and on the dangers and deaths that face African migrants trying to cross the Mediterranean.

Spin Dictators: The Changing Face of Tyranny in the 21st Century
by Sergei Guriev and Daniel Treisman, Princeton £25

The dictatorships of the 20th century rested on violence and direct coercion. This book argues that the 21st century has seen the emergence of a new kind of spin dictatorship — in places as diverse as Hungary, Singapore and Turkey — that adopts the forms of democracy while subverting the substance.

Dancing on Bones: History and Power in China, Russia and North Korea
by Katie Stallard, OUP £22.99

Katie Stallard’s book, which was completed before the Russian invasion of Ukraine, presciently highlights the way in which Vladimir Putin had elevated memory of the second world war into an official ideology of national heroism — enforced by censorship, lies and the persecution of dissenting historians. As Stallard, a former correspondent in Moscow and Beijing, demonstrates in this delightfully readable book — a very similar abuse of history is taking place in China and North Korea.

Command: The Politics of Military Operations from Korea to Ukraine
by Lawrence Freedman, Allen Lane £30

This broad survey of war since 1945 covers a variety of conflicts from the Korean war to Russia’s wars in Chechnya and Ukraine. It has a new urgency and relevance, given the outbreak of the largest land war in Europe since the second world war. Lawrence Freedman demonstrates that military commanders also have to be skilled politicians — who can adapt to the shifting demands of their political masters.

Putin’s Wars: From Chechnya to Ukraine
by Mark Galeotti, Osprey £25

Mark Galeotti, one of the sharpest observers of Russian security affairs, began writing this book before Vladimir Putin launched his invasion of Ukraine. Still the result, which explores the deeper historical factors at work in Russia today, is, as the FT reviewer noted, “very timely and compelling”. Had Putin been content with building a strong nation within its own borders, the Russian president would have been remembered as a strong state-building leader, Galeotti argues. Instead, Russia now faces decades of recovery from the lasting damage wrought by hubris, incompetence and imperial over-reach.

All this week, FT writers and critics share their favourites. Some highlights are:

Chip War: The Fight for the World’s Most Critical Technology
by Chris Miller, Simon and Schuster £20

If oil was the key to the economy of the 20th century, semiconductors look like the foundation of the 21st century economy. Swinging American restrictions on semiconductor exports to China were announced within weeks of the publication of this book. Chris Miller’s book, shortlisted for the FT Business Book of the Year, traces the history of the emergence of this vital technology painting vivid portraits of the scientists and companies involved — and taking the story up to the present day, where semiconductors have become the centre of a battle for technological and geopolitical dominance.

The Rupture: China and the Global Race for the Future
by Andrew Small, Hurst £20

Growing geopolitical rivalry between the US and China is disrupting and may even destroy the deep economic integration between the two countries. Small provides a history of the events and rivalries that have deepened mistrust between Washington and Beijing — emphasising the struggle for the control of the technologies of the 21st century.

This is a book for those of us (all of us?), who feel we are spending too much time staring at our phones — and are losing the capacity to concentrate. Johann Hari’s argument takes a political turn because he believes that the big tech companies have deliberately designed their products to addict and distract people and that the deleterious effects are not just social and psychological — but also political.

How Civil Wars Start: And How to Stop Them
by Barbara F Walter, Viking £18.99

Barbara F Walter, a professor at the University of California, draws on examples such as Yugoslavia, Syria, Libya and Myanmar to argue that America today ticks many of the boxes that predict civil conflict. These include a politics of ethnic resentment, democratic decay, widespread gun-ownership, an urban-rural divide and a fearful population. The amount of interest that this book has aroused in the US since it was published earlier this year is a disturbing testament to current levels of concern about political division and violence in America.

Tell us what you think

What are your favourites from this list — and what books have we missed? Tell us in the comments below

One Party After Another: The Disruptive Life of Nigel Farage
by Michael Crick, Simon and Schuster £25

Nigel Farage has never been elected to parliament but — as the Godfather of Brexit — has a good claim to be one of the most influential politicians in postwar Britain. A lively, chaotic and sometimes sinister figure (witness his close friendship with Donald Trump and admiration for Viktor Orbán), Farage is an ideal subject for Michael Crick — one of Britain’s most experienced and liveliest political journalists.

Liberalism and its Discontents
by Francis Fukuyama, Profile £16.99

Francis Fukuyama has been one of the most influential political theorists in the west for more than 30 years. Here he looks at the growing challenges to the classical liberalism that he believes in — including identity politics, a neoliberalism that has led to rising inequality and the global revival of authoritarianism. The book recommends ways to revive the liberal cause.

The author has been trying to get the west to take the threat from Vladimir Putin’s Russia seriously for many years. In return, the Putin regime has pursued him around the world. Bill Browder’s new book recounts this struggle and is part-thriller, part-policy prescription. In the aftermath of the invasion of Ukraine it has deservedly gone to the top of the bestseller lists. 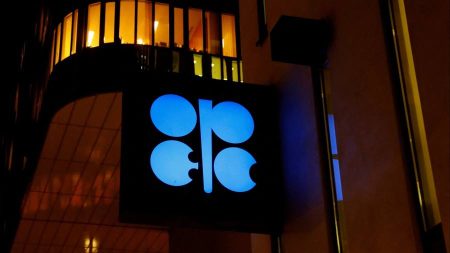 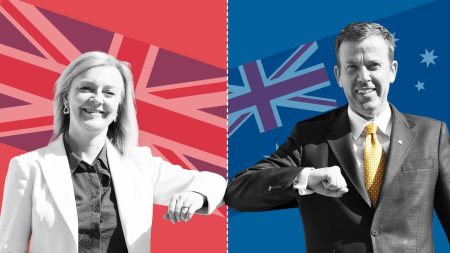 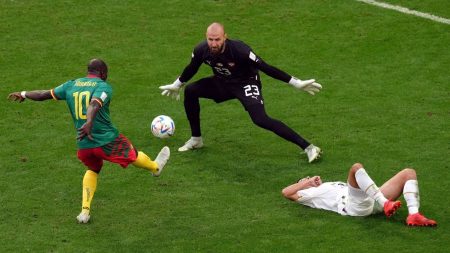 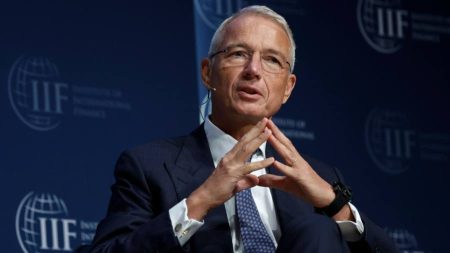 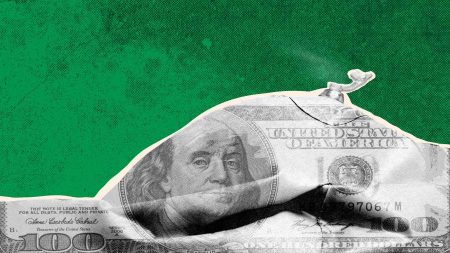 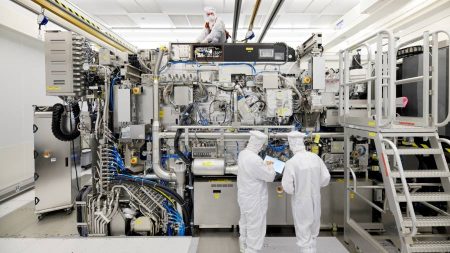 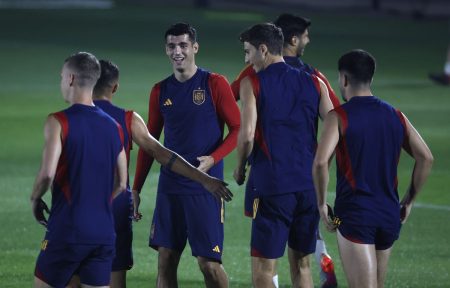