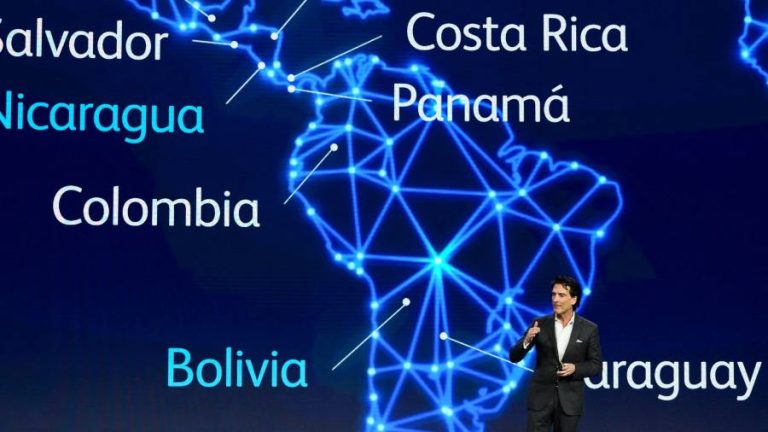 Buyout group Apollo Global Management has partnered with former SoftBank executive Marcelo Claure to explore a takeover of Millicom International Cellular that could value the Latin American telecoms company at almost $10bn, including debt, according to people familiar with the matter.

The group is considering a bid at a high teens per share price, one of the people said. Millicom’s Nasdaq-listed shares closed at $14.83 on Tuesday, valuing the business at roughly $9bn, given its sizeable debts.

The people familiar with the matter cautioned that a deal might not materialise.

Millicom’s Nasdaq-listed shares jumped as much as 19.1 per cent in early New York trading on Wednesday after the Financial Times first reported the potential deal.

Apollo and Claure are attempting to structure their bid in a way that would avoid them needing to repay or refinance roughly $6.9bn of Millicom’s existing debts, given the turbulence in financial markets and the large increase in interest rates since the Federal Reserve began tightening policy last year.

Banks across Wall Street are still struggling to offload billions of dollars in debt tied to previously agreed private equity takeovers, limiting their willingness to write large new loans. The backlog has gummed up the pipeline for newer deals, and dealmakers have warned that the higher cost of debt has diminished the appeal of many transactions for leveraged buyout shops.

Apollo’s interest in Millicom underscores the investment group’s appetite to invest in the communications sector, where it has spent heavily in recent years.

Last year, Apollo paid $7.5bn to buy a unit from communications group Lumen Technologies. The division, renamed Brightspeed, provides telephone and broadband services to more than 6mn customers in the US.

That deal became one of the high-profile takeovers that banks struggled to finance last year. Underwriters ultimately lent Apollo $3.9bn themselves after failing to find creditors that were willing to lend to the business.

Claure also has plenty of experience in the telecoms industry, having founded mobile phone distributor Brightstar in the late 1990s, before selling the business to Japan’s SoftBank in 2014 for $1.5bn.

He then served as chief executive of US mobile group Sprint in a turnround effort that helped earn him a place inside the inner circle of SoftBank boss Masayoshi Son. Claure was SoftBank’s chief operating officer until his departure last year following a fallout with Son.

Millicom is based in Luxembourg but operates predominantly in Latin America under its Tigo brand for mobile and cable services, serving about 50mn customers. The company also partnered with Visa last year for its Tigo Money digital payments product.

Millicom’s share price has fallen more than 20 per cent in the past 12 months and its current market capitalisation is about $2.5bn. The company has a dual listing on exchanges in New York and Stockholm.

Millicom’s stock has been hit by the weak Colombian peso and concerns around the company burning through cash during the first nine months of 2022. A difficult macro environment and high inflation have raised questions about the group’s ability to hit a three-year target for equity free cash flow.

According to a research note published by JPMorgan in November, Millicom was the most discounted telecom stock in Latin America as judged by its enterprise value against its operating free cash flow. 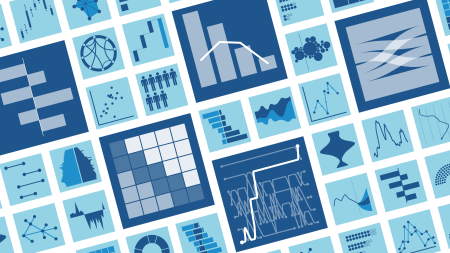 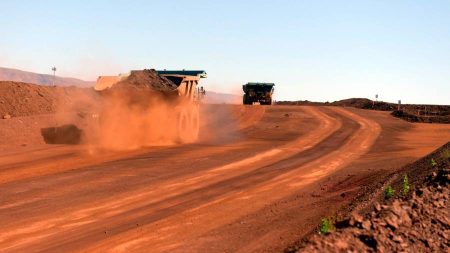 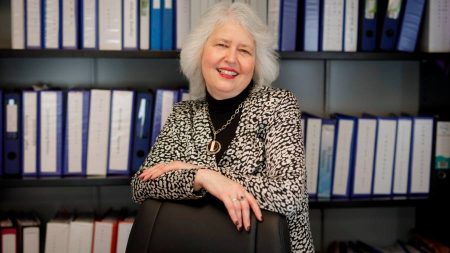 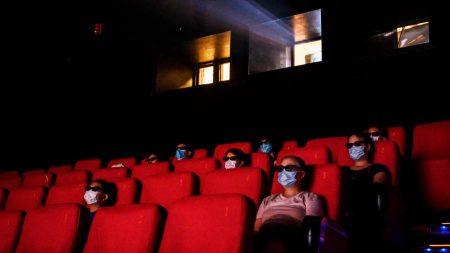 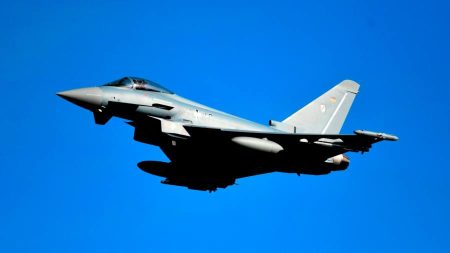 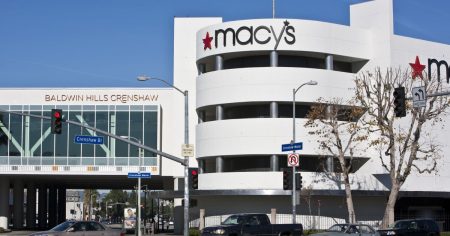 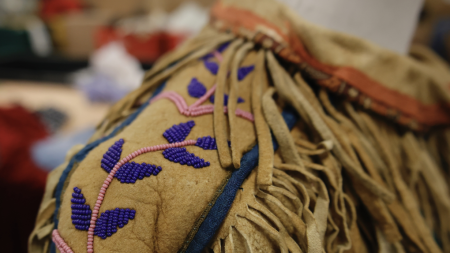