Airlines are flying back into profitability after racking up big losses during the pandemic. There is a cloud on the horizon, however: sharp increases in the cost to rent a plane.

More than half of the world’s commercial aircraft are owned or managed by leasing companies, and their rates are rising. For Airbus’s A320neo and Boeing’s 737 Max — the most sought-after single-aisle aircraft — lease rates have respectively risen 14 per cent and 20 per cent since the lows of the pandemic, according to IBA, an aviation consultancy.

The jump in rental fees is another consequence of global central banks’ push to raise interest rates as surging inflation ends an era of cheap finance. Higher interest rates mean that the specialist companies that own and hire out aircraft fleets have more costly debt. Lessors must calculate how to pass on these borrowing costs to carriers that are already dealing with ballooning higher fuel and labour expenses.

Air Lease, a Los Angeles-based lessor, last week raised $700mn through a bond offering at an interest rate of 5.85 per cent — roughly double the rate of a similar bond issuance in January.

The deal, the first such bond offering since Russia’s war in Ukraine, is “somewhat of a bellwether,” said Philip Baggaley, analyst at S&P Global. “They had to pay a lot more than they used to borrow at, but that’s the market reality.”

Air Lease executive chair Steven Udvar-Házy said he had not seen the cost of capital increase this quickly since the 1970s, when inflation was rampant.

The rapidity of the rise makes it harder to pass higher financing costs on to airlines, but Udvar-Házy said Air Lease has started already. Airlines, whose lease rates had already risen owing to scarce aircraft supplies and strong demand, are resisting.

“Airlines are always pushing back,” he said. “I’ve never had an airline say that our lease rates are too low. It’s like a big Istanbul grand bazaar: The leasing company says 100, the airline says 80, and we hope to negotiate at 99 and a half.”

Many airlines asked lessors for financial relief during the pandemic. But they are back in the black as air travel has roared back. “So it’s very hard to plead poverty,” Udvar-Házy said. “Yes, we’re going to work with our customers, but they read the newspapers, they see what’s going on. The cost of financing is going up.”

Several airlines referred to rising interest rates with regard to leases in their recent earnings calls.

Wizz Air of Hungary told investors last month that it benefited from having “fixed interest rate structures financing 94 per cent of its existing fleet”. In the US, Frontier Airlines chief financial officer Jimmy Dempsey said it had financed 35 out of its next 37 aircraft deliveries, “and we’ve done it in a way that has capped interest rate exposure on a lot of these leases”.

Andy Cronin, chief executive of Irish leasing company Avolon, said lease rates were moving upwards for both new and used aircraft in response to the undersupply of aircraft in the market, rising interest rates and the withdrawal from the market of certain lessors, in particular some from Asia.

Surging interest rates have hit the market for bonds composed by bundles of plane leases. The value of deals for such asset-backed securities is expected to total $1.1bn in 2022 compared to $9.2bn last year, revealing a changed market, said Ishka Global aviation consultant Paul O’Driscoll.

“Nobody wants to buy a package of leased aircraft because they have [quantitative-easing] era leases, while investors can get [quantitative-tightening] era yields by providing capital for new lease transactions,” he said, referring to central banks’ sudden move to tighten monetary policy.

Tense bargaining between lessors and airlines will be limited somewhat because only 15 to 20 per cent of a lessors’ fleet comes up for lease renewal in any given year.

“Current market lease rates for new aircraft are up 5 to 10 per cent. But that is not the 30 per cent that might be required given the interest rate increases we have seen this year. Lessors will therefore face some [profit] margin compression,” said Rob Morris, head of global consultancy at Ascend by Cirium.

As they enter into negotiations, leasing executives point out that airlines have not hesitated to raise prices for their own customers. Average US airfares were up 22 per cent year on year in the second quarter of 2022, government data show.

“Airlines are under tremendous cost increase pressure, but they’ve been able to pass it on to the traveller in higher ticket prices,” Udvar-Házy said. “So Air Lease is not a sinner in this respect. We’re simply trying to deal with economic realities.” 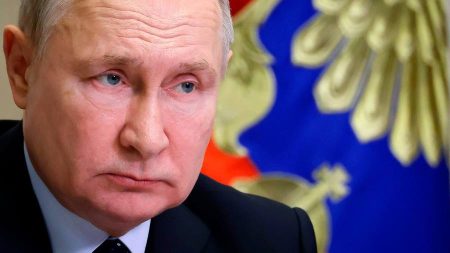 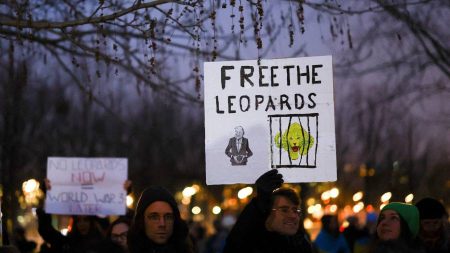 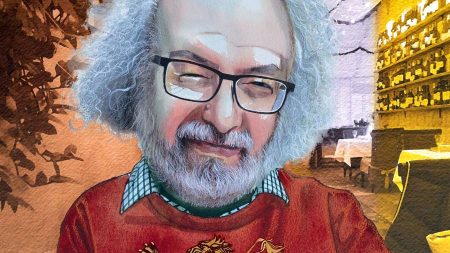 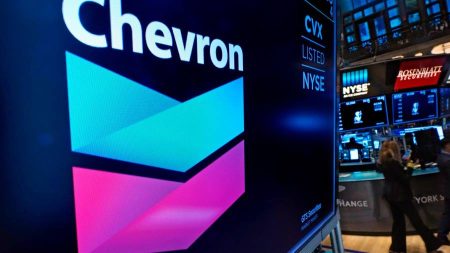 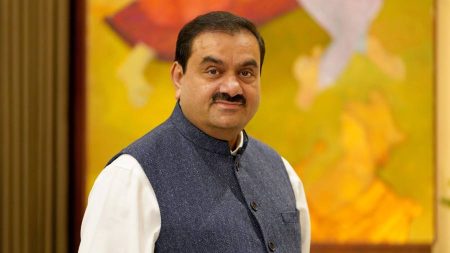 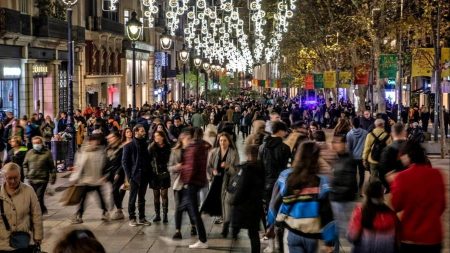 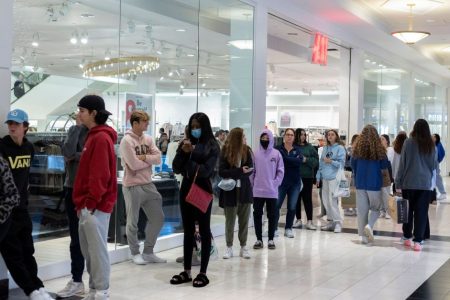